The Court of Appeal has upheld the High Court’s decision that an indexation formula in a rent review clause which, on a literal reading of the formula, would result in cumulative compounding, should be corrected by interpretation.

In 2013 Monosolar IQ Ltd took a 25-year lease of land to be used as a solar farm.  The initial rent was £15,000 per annum, to be reviewed annually in accordance with the following (simplified) formula:

The problem with this formula was that the Base Index Figure remained the same throughout the life of the lease, rather than referring to the RPI figure for the previous year.  This meant that inflation occurring in previous review years was repeatedly applied and had the effect of producing cumulative increases in the annual rent, rather than just reflecting the increase in RPI for the 12 months prior to the relevant review date.

The result was a rental figure each year that was significantly out of line with the actual increase in RPI. One set of figures provided by the tenant calculated that this would mean that the initial annual rent of £15,000 would increase to just over £76m by year 25 of the lease.

Principles of the Interpretation of Review Clauses

Historically, the courts have been unwilling to alter an unambiguous clause simply because it is unreasonable, unorthodox or unfavourable to one party, even if this results in a party paying too high a price for something.

Most recently, the UK Supreme Court in Arnold v Britton (2015) accepted review provisions which resulted in service charges becoming hugely unaffordable. The Court refused to let the tenant escape what it considered to be an unfavourable deal.

However, a court may correct the literal meaning of a contractual provision by interpretation if it is evident both that:

The key findings of the Court of Appeal in this case were that:

The Court of Appeal had no doubt that a literal interpretation of the formula produced results which could be described as “arbitrary”, “irrational”, “nonsensical” or “absurd”. Indeed, it was described as “about as clear a mistake as one could find”.   The Court distinguished Arnold v Britton on the basis that there is a difference between a commercially undesirable clause and one which is commercially nonsensical.

On that basis, the Court of Appeal decided that the rent review clause in this lease contained a clear drafting error which should be corrected by interpretation, and that the Base Index Figure should, on each review, be the RPI  figure for the corresponding month in the previous year of the lease term, not the year in which the term commenced.

Although the Court in this case found in favour of the Tenant, this case is a reminder of how careful you need to be when drafting any clause that contains a mathematical formula for calculating sums due.

It is a sensible precaution for any such drafting to be double-checked by a colleague to ensure that it operates as the parties intended and, where appropriate, worked examples should also be included within the document to aid interpretation. 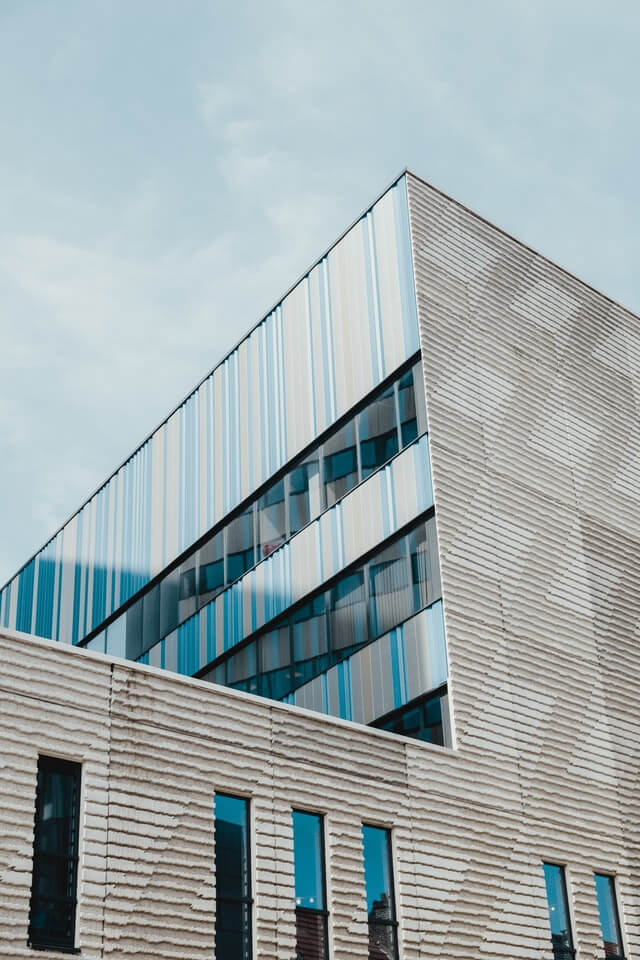