Miles & Shearer v Shearer: The latest in Claims brought by adult children against their parents’ estates

The Courts are seeing an increasing number of claims under the Inheritance (Provision for Family and Dependants) Act 1975. This is commonly thought to be as a result of increasing estate values, spurred on by spiralling house prices, allied with more complicated family structures and an increasing public awareness of the ability to challenge testamentary wishes of family members.

In late April Mr Justice Flaux handed down judgment on the latest High Court claim of this type in Miles & Shearer v Shearer. The Claimants, the two adult daughters of Mr Shearer (from his first marriage), failed in their attempt to obtain a ruling that ‘reasonable financial provision’ be made for them from the £2.2 million estate of their late father. Mr Shearer was a successful banker and the majority of his wealth was left to his second wife. The outcome means that, not only do the daughters receive nothing under Mr Shearers’ will, but they are also likely to be on the wrong end of a substantial legal bill.

This case reiterates the starting point in England and Wales – that a person has a right upon death to leave their Estate to whomever they should choose. The 1975 Act tempers this right so as to protect certain claimants, such as spouses and children against being left unprovided for. It allows the Courts a wide discretion to redistribute assets left under a will which does not make reasonable provision for spouses, civil partners, co-habitants (where co-habiting as ‘husband and wife’ for a minimum period), children and dependants.
An applicant may claim under the 1975 Act where the distribution of the deceased’s estate does not make reasonable financial provision for them. When considering a claim under the Act, the Court must have regard to:

In this case, the daughters gave evidence of their present financial difficulties and argued that they were financially dependent on their father who had always provided for them, despite a breakdown in father-daughter relations after his second marriage.

Mr Justice Flaux dismissed the claim, finding that Mr Shearer had no obligations or responsibilities towards his daughters at the time of his death. He accepted that large monetary gifts made in 2008 from Mr Shearer to his daughters evidenced that Mr Shearer had “disclaimed [financial] responsibility” for his daughters thereafter. Mr Flaux concluded that “while the Claimants may well have enjoyed an affluent lifestyle until they were in their early twenties […] they were not entitled to expect that standard of living indefinitely”. Indeed, it was suggested that both Claimants could meet their maintenance needs by adjusting their lifestyles.

This case demonstrates once again the difficulty facing adult children who have not been provided for under their parents’ will and who are seeking to bring a claim under the 1975 Act. It provides ample warning of the uncertainty in outcomes of such claims, particularly where the deceased provided for the claimant during their lifetime, where the claimant has not been recently dependant on the deceased and where they can fund their own maintenance. It also acts as useful reminder of the cost risk associated with litigation.

All 1975 Act claims are very fact specific, with their unique set of circumstances. Timely legal advice can help mitigate these risks by weighing the merits of a claim and considering alternate options, such as mediation. 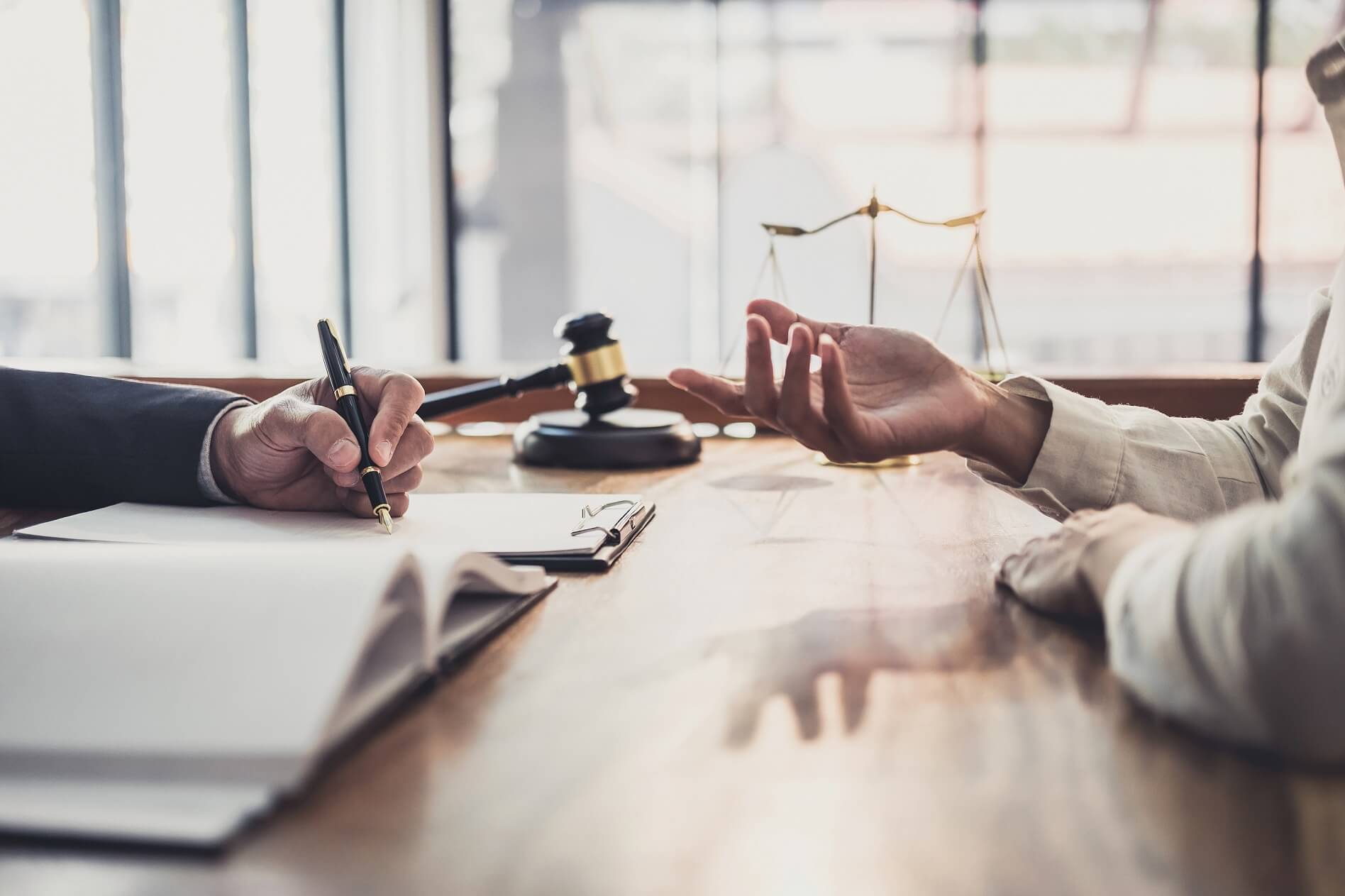