In October 2017, allegations of sexual harassment in the entertainment (particularly film) industry involving celebrities and high-profile figures began to appear in the media in the US and the UK. What followed was the emergence of the #MeToo movement which has put sexual harassment on top of the news agenda.

In this context, in July 2018 the Women and Equalities Select Committee published its report on sexual harassment in the workplace and called for significant changes in the law on sexual harassment in the workplace. Following on from this report, the Government launched its own consultation on these issues in July 2019 which ended in October 2019. It has finally published its long-awaited response on 21 July 2021.

The Government has made the following commitments in its response:

Currently, an employer has a defence available to it, where there is a claim of sexual harassment namely that it took “all reasonable steps” to prevent it from occurring.  One of the issues the Government consulted on was whether to introduce a new duty which would require employers to more proactively protect workers from harassment in the workplace.  The new duty would require employers to take “all reasonable steps” to prevent employment-related harassment from occurring and the Government said it would introduce a new statutory code of practice, with accompanying guidance outlining what positive steps employers can take to ensure compliance. The Government has now committed to introduce this new duty as soon as parliamentary time allows – but it has not yet provided a timeline to produce the statutory code of practice or the accompanying guidance.

At present, an employee can only bring a sexual harassment claim in the Employment Tribunal if they are harassed by their employer, a work colleague or an agent of their employer.  The ability to make a claim in respect of third-party harassment (i.e. harassment by a client or customer) was repealed in 2013.  The Government has now consulted on whether to effectively re-introduce these protections and has committed to doing so. It is intended that a defence will be introduced which can be used by an employer who has taken “all reasonable steps” to have prevented third-party harassment.  The Government committed to introducing provisions relating to third-party harassment when parliamentary time allows.

Volunteers are not currently protected under the Equality Act 2010, including in respect of sexual harassment. This is a policy decision in order not to put a disproportionate level of liability and difficulties on charities (which often utilise volunteers to operate) which could prevent them from carrying out their charitable functions. The Government consulted on whether to extend the protections under the Equality Act 2010 to volunteers but arrived at the same conclusion as it did previously; namely that it would not do so for policy reasons. In relation to interns, the Government found that most of those classified as interns should already be protected under the Equality Act 2010 (by virtue of being workers for example) and has made no further commitments.

Currently, the time limit for presenting claims under the Equality Act 2010 in the Employment Tribunal, including in respect of sexual harassment, is three months from the date of the act complained of or the last incident (if there has been a course of conduct). Tribunals already have the discretion to provide extensions where a tribunal judge considers it is ‘just and equitable’ to do so (although such discretion is rarely utilised save in very specific instances). Evidence suggests that current limits act as a barrier to justice – in sexual harassment cases this may be particularly problematic given the trauma experienced by the individual. The Government consulted on whether the time limit for sexual harassment should be extended.  It gave no determination at this time but concluded that it would look at this “closely”. It also said that if does decide to extend the time limit, it will do so for all claims under the Equality Act 2010 in order to avoid confusion.

In its response, the Government has largely committed to the proposals originally made.  Whilst overall this is a positive step in the wake of the #MeToo movement it has not been at the forefront of the Government agenda – given it has taken two years to respond to the consultation that ended in October 2019.

There are also no set timescales for the Government’s commitments. The new duty will be introduced “as soon as” parliamentary time allows, while the provisions relating to third-party harassment only “when” parliamentary time allows (which may give some indication as to the order of priority). There has been no timescale at all given for the Government to produce the statutory code of practice and the accompanying guidance. The Government has also only committed to looking “closely” at extending time limits under the Equality Act 2010 – it may not do so at all.  We may therefore have to wait some time for these commitments to be implemented.

In the meantime, employers should be mindful of their existing duties under the Equality Act 2010, namely to take all reasonable steps to prevent harassment of one employee by another for example by having appropriate policies in place and ensuring that training on such issues is up to date.  Employers may also be well advised to now start to take a more proactive approach to sexual harassment in the workplace, e.g. by moving away from off-the shelf training and starting to take a serious and zero-tolerance approach to any indications of sexual harassment occurring in the workplace. 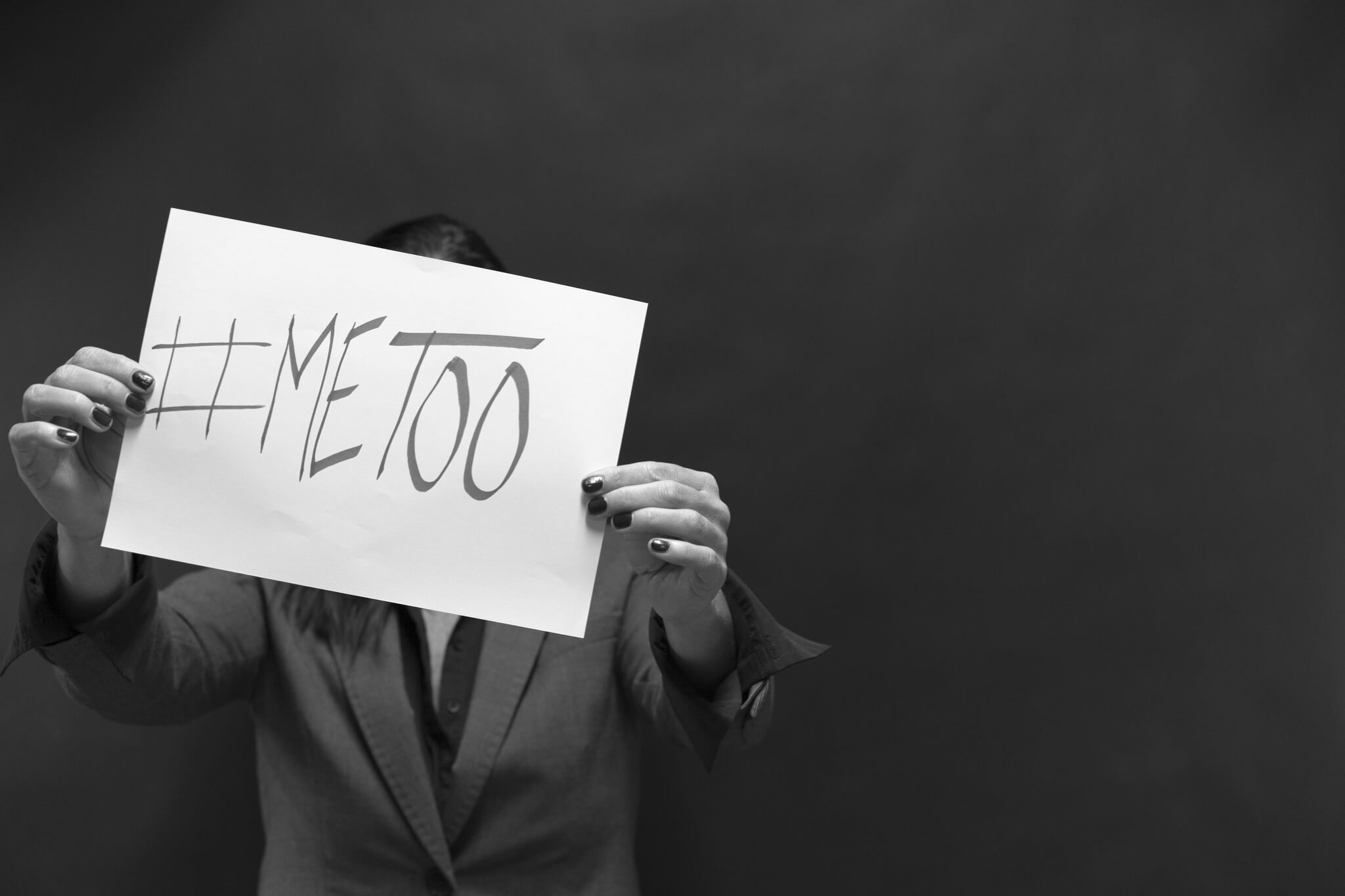 View No More Deferring the Issue: Sharma v Lily Communications and Commission During the Pandemic