Scaling up requires cash and the VC has lots. The founders have done the heavy lifting. They may stay, go or step back – maybe the ‘CTO’ role, maybe cash off the table – but still controlling a big slug of equity.

Our new team has the talent. But hang on, salary’s not enough, they need to be ‘aligned’. They only get rewarded if the VC makes money. They need a long-term-incentive-plan. It needs to be tax efficient. Obviously.

Promises are made. Hires follow and the LTIP appears…….eventually.

This is usually an allocation of shares to management. These gain value once the VC has got its money back plus hurdle. They will vest over four years, say. Managers will lose these gains if they leave.

There will be a discussion about what happens if the VC sells out – will the execs be able to realise their gains? That’s the point after all.

Of course they will, says the VC – it’s in the LTIP.

VC finds a buyer for its stake. The multiples are eye watering. The execs lick their lips.

For the VC to exit at a high valuation, the exec team needs to stay. The buyer can’t do without an exec team. But a newly wealthy exec team is unlikely to stay. (‘no more 9 to 9 for them’).

The exec team is now a victim of its own success. Discussions ensue. If the execs stick to their LTIP rights this could ‘kill the deal’

… or they could be ‘exited’ themselves.

A rock and a hard place.

So a compromise will be needed. Some cash now, more later if you stay on… for another four years… and deliver the new business plan and so it goes on. Execs being asked to earn again what they thought they had already earned. But what choice do they have?

This won’t happen every time with an LTIP. The exit may be different. But it is something to bear in mind for an exec joining a VC backed enterprise.

The interests of the VC and the exec team are rarely going to be aligned if the VC wants to exit and sell on to another investor.

The moral: whatever the LTIP says, the reality may be different when the VC’s exit comes, so don’t count your chickens and be prepared to compromise and work longer than anticipated. And get good advice on the way in. 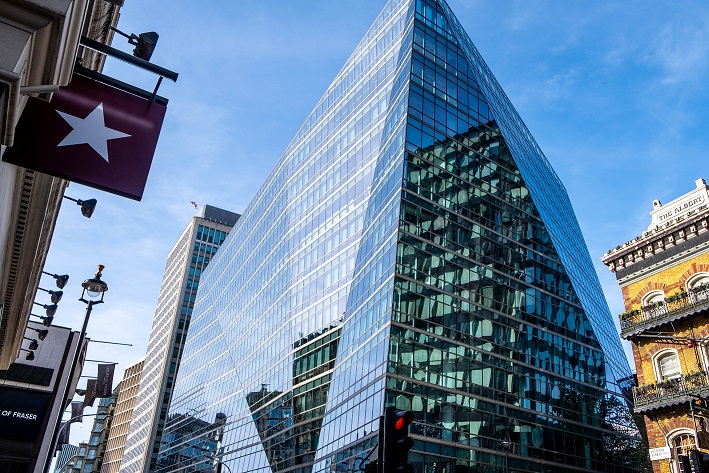 View What are Employers' obligations during a heatwave?