Last month Labour announced its plan to give all workers full employment rights from day one of employment by creating a single status of ‘worker’ for all but the genuinely self-employed.

What is the proposed change?

Under the current legislation, there are three separate employment categories:-

Each category has differing levels of rights and protections.

As an employee you have all employment rights including: national minimum wage, paid holiday, entitlement to statutory sick pay, and maternity and other types of parental leave. Some core protections only apply to employees, such as the right not to be unfairly dismissed and the right to receive a redundancy payment.

Workers are entitled to fewer statutory rights than employees. For example, workers are not entitled to sick leave, maternity or other types of parental leave. However, they do have some key legal rights, including an entitlement to national minimum wage and protection from discrimination.

Those who are classed as self-employed will only have protection for their health and safety and, in some cases, protection against discrimination.

The Labour policy proposal, which was unveiled by the party on 26 July 2021, would see a single status of ‘worker’ replace these three existing employment categories.  The proposal would also remove qualifying periods for basic rights and protections to give workers day one rights when starting a new role.

Under the proposals, those who qualify as ‘workers’ would receive all rights and protections including Statutory Sick Pay, National Minimum Wage entitlement, holiday pay, paid parental leave, and protection against unfair dismissal.

The proposal follows a number of high profile legal cases involving the gig economy such as; Uber v Aslam [2021] UKSC 5 and R (on the application of the IWGB) v CAC and Roofoods Ltd t/a Deliveroo [2021] EWCA Civ 952, where the central dispute before the courts was whether the claimant was a worker or self-employed.

These cases highlight the widespread concern over employers potentially exploiting the current statutory differentiation between categories of workers, with some employers seeking to place their staff in categories where they are entitled to fewer rights.

Labour’s proposal seeks to end what has been coined ‘insecure employment’ and seek to ensure that all workers are provided with adequate security at work.

Will it help or hinder?

Since Labour’s announcement, the proposal has been met with mixed responses.

Labour have insisted that this new proposal is necessary in order to ensure that work balances the flexibility workers want with the security they deserve. Dave Chaplin, CEO of contracting authority, ContractorCalculator echoed this sentiment stating;

“The Labour proposals are admirable and it could finally put a stop to the zero-rights employment models that have emerged in the flexible workforce which are facilitated by quasi-employment models designed to circumvent the need of corporations to give workers their deserved rights.”

However, there are some concerns regarding how realistic the proposals are. The plan to make all basic rights and protections available to workers from day one, seems unlikely to some to ever be introduced, as providing workers with protection against unfair dismissal from day one (as opposed to the current qualifying periods in place) would have far-reaching implications for the law in this area.

The Association of Independent Professionals and the Self-Employed (IPSE) have said the proposals “fail to grasp the nettle of employment status.”  The IPSE has warned that unless the difference between ‘false’ and ‘genuine’ self-employment is clearly defined, the proposal runs the risk of undermining the self-employed sector. They have instead suggested that a better method of protecting workers would be to write a statutory definition of self-employment into law.

The Labour party are not currently in Government and it is not clear when and if we can expect to see this proposal become law. The mechanics of the proposal have also not yet been outlined by Labour in an official policy document.

We’ll be keeping an eye on developments over the coming months. 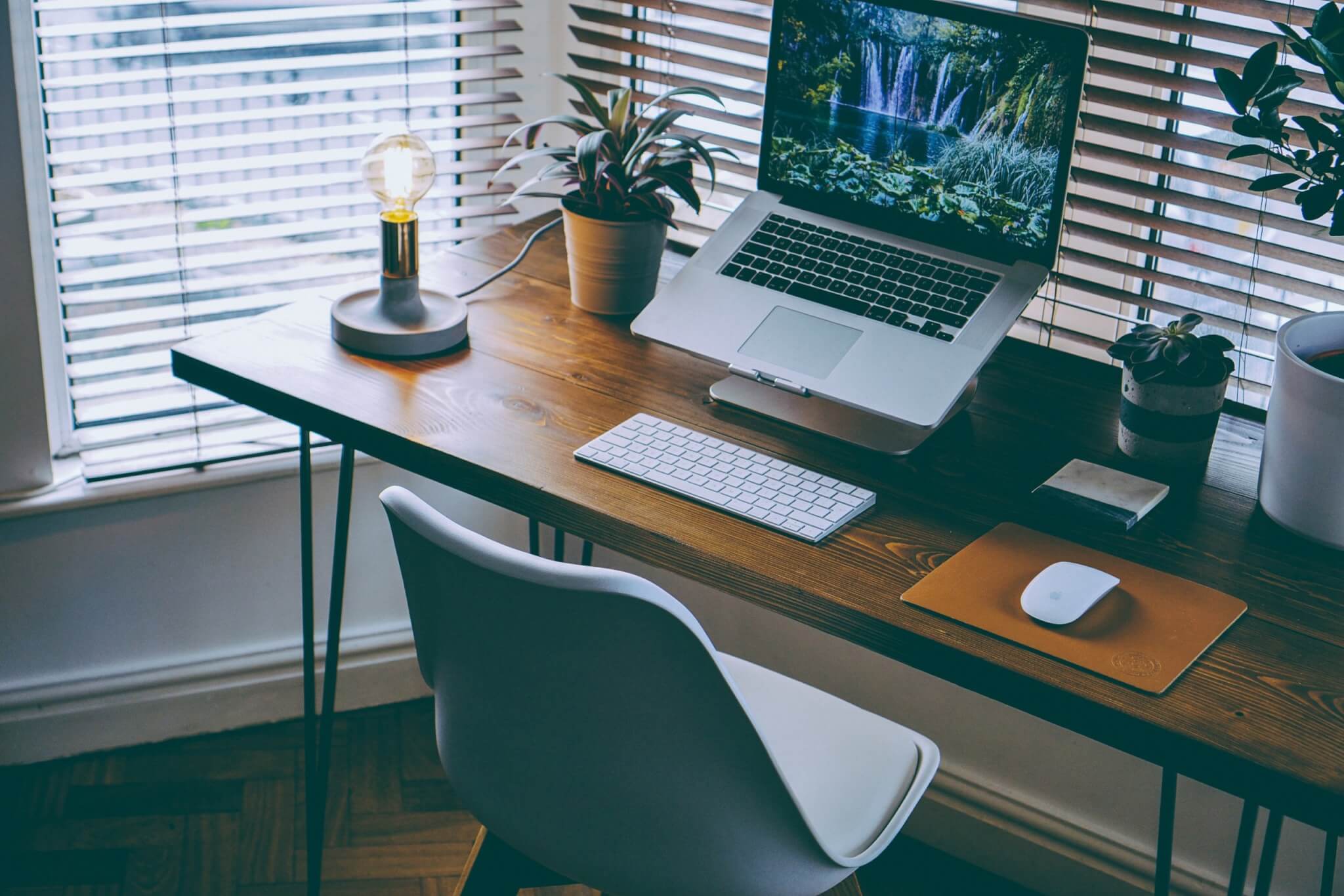