Impact of the Brexit Deal on Existing Contracts

Four years after the 2016 Brexit referendum vote and following months of negotiation, the Trade and Cooperation Agreement (TCA) was announced by leaders of the European Union and the United Kingdom on 24 December 2020. The TCA averted the uncertainty of a “no-deal” Brexit and marks an important change in the UK’s relationship with the EU, which has provoked a mass review of operating procedures for businesses on both sides of the English Channel.

The TCA addresses many of the headline arguments which dominated the negotiations: namely trade, travel and fishing. Gaps in the detail remain, however, and the exact nature of the new relationship between the EU and UK is still to be fleshed out, and the implications for trade and business realised. Businesses will need to be prepared to adapt as these details emerge. It is likely that many of the long-term consequences will not be felt immediately. As the UK re-positions itself legally and commercially, it is important to be aware of the changing climate and ensure that trade practices and the contracts and arrangements which document them (and particularly template documents and framework agreements) do not lag behind the reality of the legal environment. We set out below some key points to look out for when reviewing existing contracts and the way in which the TCA may affect their performance.

A major Brexit risk to UK businesses arises from contracts that may become financially unviable because of the effect of Brexit. This could be as a result of:

The fact that a contract is no longer financially viable will not, of itself, usually provide an automatic ground upon which to terminate the contract. Businesses may find themselves stuck in, what has become, a “bad deal”. Companies should review existing contracts and consider the following options for relief:

As the above reliefs are limited, for future contracts companies should consider including a “Brexit Clause”. This is a clause that triggers some change in the parties’ rights and obligations as a result of a defined event occurring. The event may not be “Brexit” in general but could encompass later changes such as the imposition of tariffs or exchange rates, which would affect the financial viability of the project if they materialised in the life of the contract.

There are two broad types of Brexit clauses. First, when a specific event occurs a specified consequence follows. For example, if tariffs increase to [x] then the price of the goods drops by [x]. Second, if an event occurs one or both of the parties are given a right to negotiate or terminate all or any specified part of the contract.

The TCA does not substantively deal with the sharing of personal data. It is anticipated that the EU will designate the UK as having a satisfactory data protection regime to allow for cross border data sharing as part of an “adequacy” decision in the next few months. For now, the UK is no longer required to comply with the EU regulations on data protection. Data may continue to be exchanged with the EU for at least the next four months, provided that the UK doesn’t change its data protection rules.

If the UK does change its rules, or the EU does not designate the UK as a safe place to share data, organisations will have to identify a legal basis for any transfers of personal data between the EU and the United Kingdom. Contracts may need to include the EU Standard Contractual Clauses with EU counterparties in order to legally receive or transfer personal data from or to the EU.

Freedom of movement is inevitably more controlled under the rules of the TCA. Crucially, the TCA does not provide recognition for professional qualifications for workers such as doctors, chefs and architects. Such professionals will find their ability to work in the EU restricted and will be obliged to comply with the requirements of each country, rather than following one set of rules across the whole of the EU.

Contracts may need to be updated to account for extra restrictions required when entering and leaving the UK and EU, and the maximum amount of time a visitor may stay in the UK or an EU country. Further implications may arise where a non-UK based service provider relies on its EU workforce to deliver services for the purposes of fulfilling its delivery obligations.

The TCA marks the start of a significant re-positioning of the UK in global markets. Reviewing contracts now to consider the commercial repercussions potentially triggered by the TCA, and ensuring new contracts remain strategically focused and as flexible as possible, will pay dividends in the uncertain years to come. 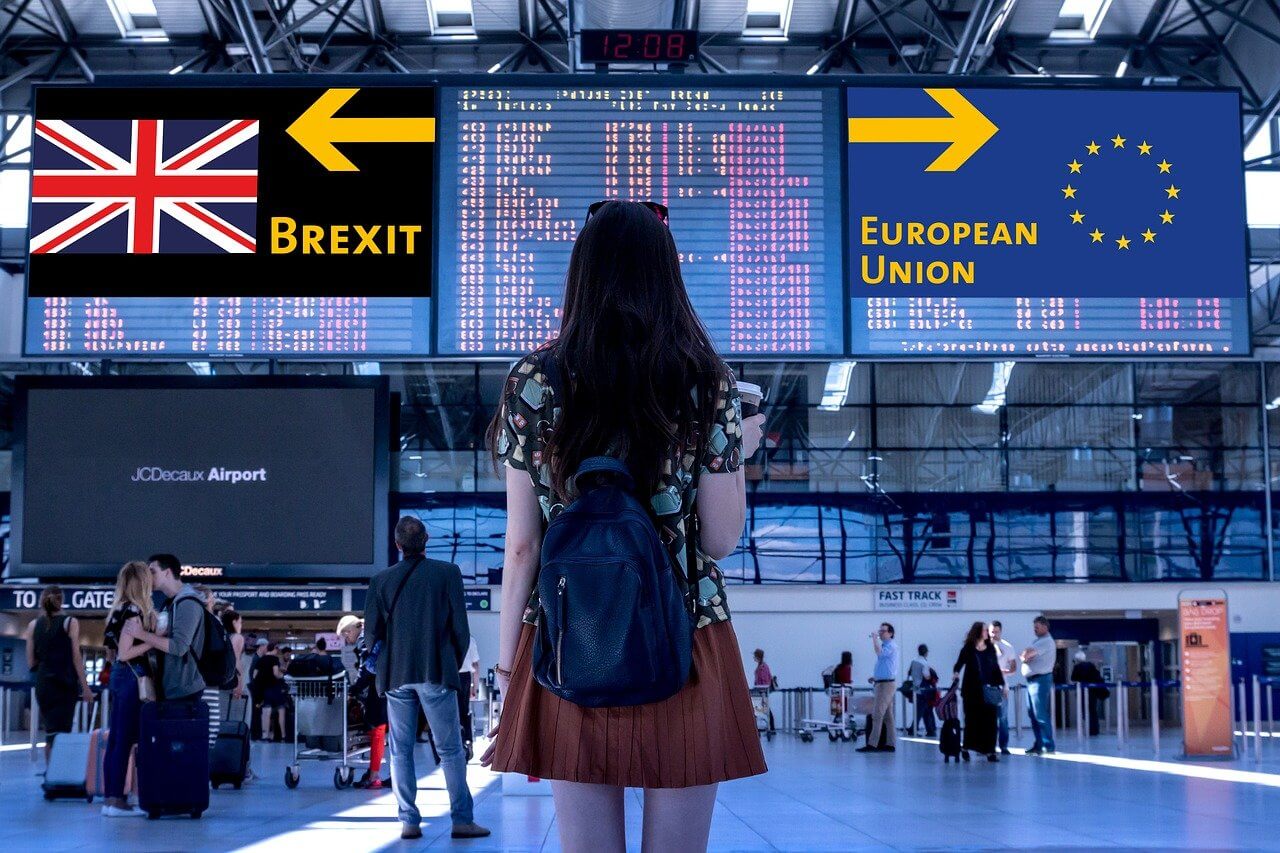 View When Vacant Possession of a Property Is Just Too Vacant