The government introduced the Immigration and Social Security Co-ordination (EU Withdrawal) Bill (the bill) in the House of Commons today, 5 March 2020.

This bill was announced in the Queen’s Speech on 19 December 2019 to end free movement and make way for “a modern, fairer points-based immigration system that will welcome skilled workers from across the world to contribute to the United Kingdom’s economy, communities and public services.”

Kevin Foster presented the bill who is now the Minister for Future Borders and Immigration.
The bill will end the EU’s rules on free movement of persons after 31st December 2020, which means EU nationals will require permission to enter and remain in the UK to work or study.

The bill does not set out details of the future immigration system because that will be featured within the Immigration Rules as they are now for non-EEA citizens however the rules will be based on the policies set out in the government’s policy statement ‘the UK’s points-based immigration system’ published on 19 February 2020.

More information about each of the provisions in the act.

If you wish to read the bill itself you can find it here.

If you require any immigration advice on the information above or if you have any other immigration enquiry whether you are a business or an individual please contact Kezia. 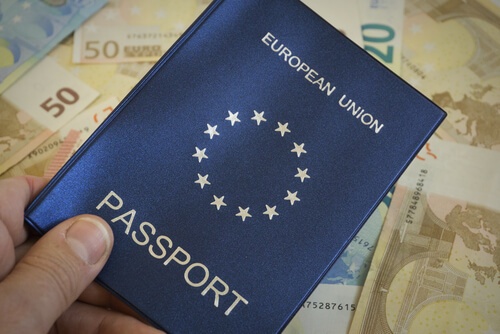 View CMA crack down on mis-selling: what to consider