HHJ Paul Matthews in the recent case of Mount Wellington Mine Ltd v Renewable Energy Co-operative Limited has provided clarification on whether the conversion of a company to a registered society, under the Co-Operative and Community Benefit Societies Act 2014 (‘CCBS 2014’), creates two separate legal entities.

A dispute arose under the lease, which was resolved in favour of the Society by way of arbitration. MWML’s argument centred around the claim that, on conversion, the Company became a separate legal entity in the form of the Society. The lease was never assigned from the Company to the Society and, as such, the arbitrator had no jurisdiction in any dispute involving the Society as it was not, and never had been, party to the lease.

Does a Company, upon Converting to become a Registered Society, become a New, Separate Legal Entity?

HHJ Matthews’ reasoning focused upon the effect of s115 CCBS 2014: the Company ceased to be a registered company at the exact moment the Society was registered, meaning at no point did the Company and the Society exist simultaneously.

HHJ Matthews was critical of the claimant for failing to provide any explanation of how the Company would have been able to assign its rights under the lease, given the above conundrum.

It was held that, should the Company and Society be two separate entities, the Company’s assets, including its rights under the lease, would have passed to the crown bona vacantia upon conversion. This, and the considerable complexities the Society would have suffered to regain these rights, could not have been Parliament’s intention. Rather, the conversion from company to registered society should be seen as analogous to a change of status under the Companies Act 2006, for example from a private limited company to a public company.

On conversion, whilst the regime governing the entity changed, moving from a company governed by the Companies Act 2006 etc. to a registered society governed by CCBS 2014, the entity itself (i.e. the Company/Society) remained the same person.

As the Company and Society were and are the same legal person, the Society was, and always had been, party to the lease.

HHJ Matthews’ logical conclusion followed that of Re London Housing Society Ltd’s Trust Deeds, which concerned the conversion of a registered society to a company under the Industrial and Provident Societies Act 1893, the precursor to CCBS 2014, and described the two entities as “in substance and in truth exactly the same thing with a different structure and different machinery”. Unlike the above, this case related to pension trusts, demonstrating the extensive applicability.

The decision is of particular relevance to Registered Providers of Social Housing, the vast majority of which are incorporated as registered societies.

The decision provides significant clarity in relation to an area of law that has been subject to different legal views over the years.

The Public Social Enterprise Team at Winckworth Sherwood ’have enormous experience advising Registered Providers on the advantages/ disadvantages of different legal models including the new legal models for charities and social enterprises.

We regularly undertake governance reviews to ensure all aspects of Registered Providers governance arrangements are up to date and “fit for purpose”.

We are on stand-by to help in any way. 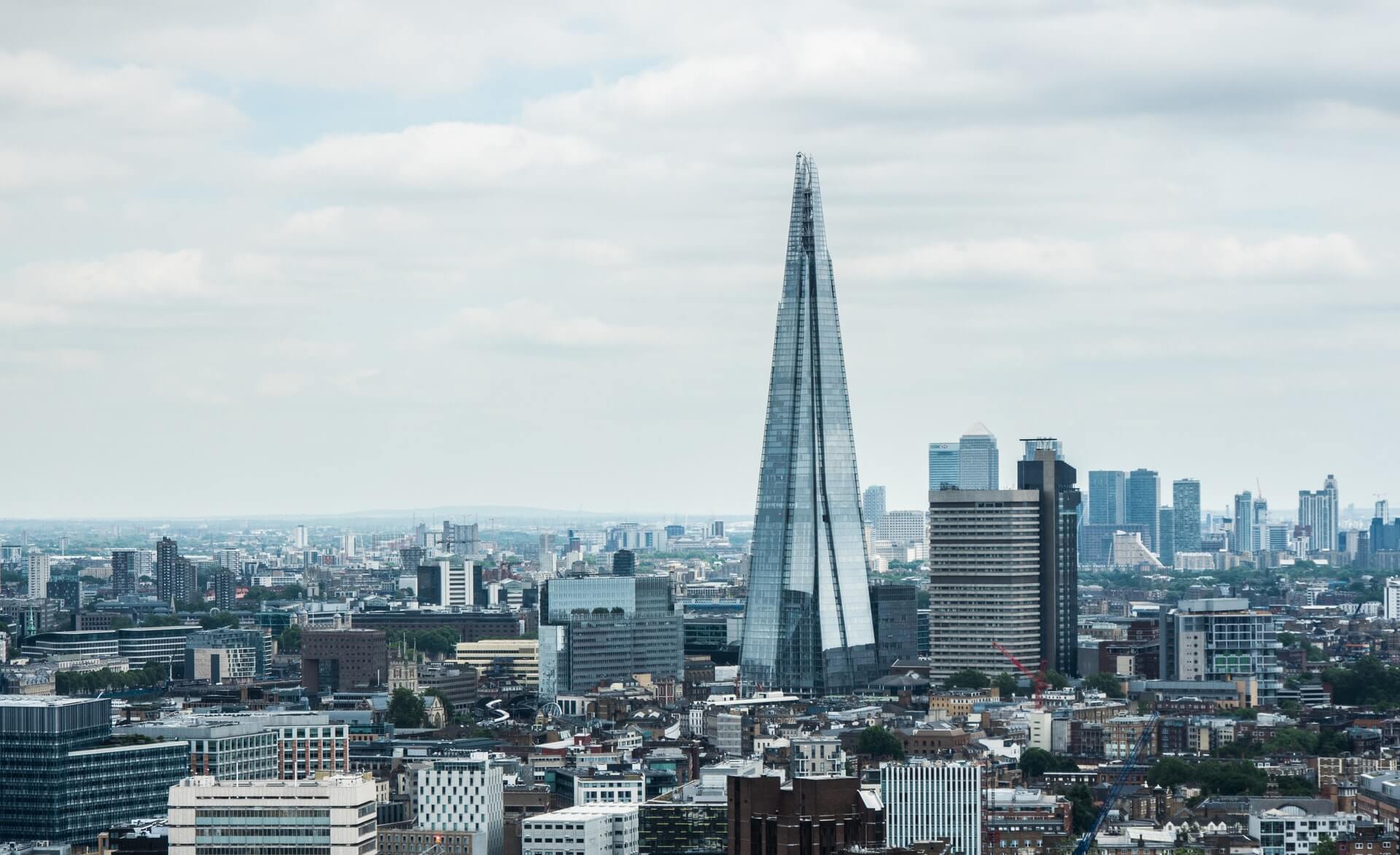 View The end of LIBOR- Not just for Treasury Teams?