The UK energy market has reached a critical point in its transition to net zero. Heat networks will play an increasingly important part in that journey, with the Climate Change Committee estimating that heat networks will need to provide around 18% of UK heat by 2050 if the UK is to meet its decarbonising targets. More and more government funding is being committed to encourage the uptake of heat networks but, with the need for networks to adopt low carbon technologies, questions over their commercial viability remain.

Those questions will be asked more urgently as private landlords, registered providers and local authorities look to low carbon heat networks to provide energy-efficient, sustainable and adaptable heat solutions as a way of meeting the fast-approaching Future Homes Standard for new residential properties that is set to be introduced in 2025.

Heat networks fuelled by fossil fuels have become a commercially viable and cost-effective energy solution at residential developments. This is largely a result of the growing commercialisation of heat networks following the emergence of specialist heat network developers and operators. It is also down to effective procurement methods and contract structuring.

However, the commercial viability of many existing heat networks often relies on the use of gas as a heat source for the network. This presents a challenge as we move away from fossil fuels towards the net-zero era where the carbon footprint of all residential existing and new developments will be increasingly scrutinised.

From 2025, changes to the building regulations make it likely that gas boilers will be phased out and new low carbon heat sources will replace them. That is great news for the environment, however, we are currently in a transition period towards net zero where the market demand, financial viability and cost effectiveness of low carbon heat networks have not yet been established. Introducing cutting-edge but potentially expensive low carbon technologies could result in cost hikes for developers, housing providers and the final domestic customers. What is being done about this?

Funding the switch to low carbon heat networks: from HNIP to The Green Heat Network Fund

The UK government has taken financial steps to encourage the use of heat networks where they previously would not have been financially viable.

The Heat Network Investment Project (HNIP) opened up a pot of £320m of funding to those seeking financial support for heat network projects back in February 2019. However, the final application round under the HNIP scheme is stated to close for full applications on 1st October 2021.

With HNIP coming to an end, the Chancellor announced the The Green Heat Network Fund (the GHNF) at the March 2020 Budget, a new £270m fund for heat networks. The fund is designed to aid those responsible for new or existing heat networks make the transition from traditional heat sources such as gas boilers to low and zero carbon technologies. The government have confirmed that the fund will open to applicants in England between April 2022 until 2025.

Ahead of the fund opening in April 2022, the government have introduced the GHNF Transition Scheme with a specific emphasis on funding the commercialisation of low carbon heat networks. Entities in the public and private sector who are responsible for the development of heating and cooling networks in England should take note of this scheme as they may be eligible for funding that could help them overcome issues of commercial viability ahead of the GHNF opening in April 2022.

The government’s Department for Business, Energy and Industrial Strategy (BEIS) describes the scheme as a ‘capital grant fund open to the public and private sector in England that will capitalise on the progress and development made by the Heat Networks Investment Project (HNIP), by supporting the development of low and zero carbon (LZC) heat networks (including the supply of cooling).’

‘This transition scheme will only provide grant funding for commercialisation and will draw from an additional sum of £10m that has been made available.’

What are commercialisation costs?

BEIS state that ‘operating on a principle-based approach for cost eligibility the GHNF will set out what it will not fund rather than specifying a list of what is eligible.’

We expect BEIS to issue further guidance in due course, however, further details can be found in BEIS’ overview of the scheme in the meantime.

BEIS state that the fund is open to all public and private sector applicants who are responsible for the development of heating and cooling networks in England, that:

Continued funding to support the commercialisation and financial viability of low carbon heat networks will be welcomed by many in a market that is transitioning towards the Future Homes Standard in 2025. 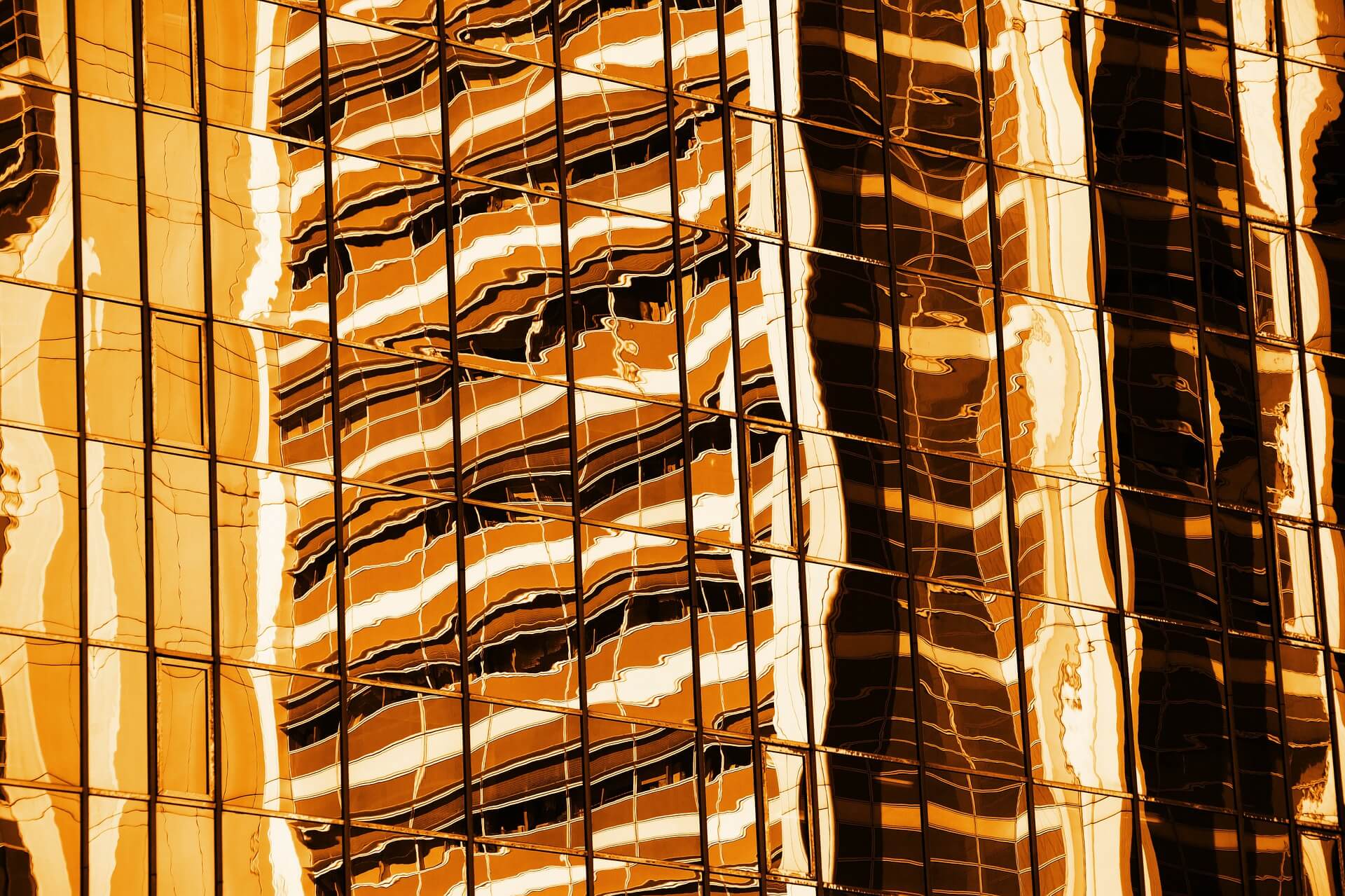