Health and safety applies to workers as well, not just employees

Harry Brown looks at the case of The Independent Workers’ Union of Great Britain v The Secretary of State for Work & Pensions and others where the High Court held that the protection against detriments on health and safety grounds, and the right to be supplied with Personal Protective Equipment (PPE), applies not only to employees, but also to workers.

The Independent Workers’ Union of Great Britain (IWGB) represents approximately 5,000 low-paid workers, with the majority of those working in the gig-economy.

Following the outbreak of COVID-19 and the UK’s first national lockdown in March 2020, the IWGB received a large number of queries concerning the working conditions of its members, notably in relation to the provision of PPE and the failure of employers to implement and adhere to social distancing guidance.

The IWGB brought an application for judicial review, seeking a declaration from the High Court that the UK government had failed to implement two important EU directives into UK law. The first directive (the Framework Directive) provides that both employees and workers have the right to leave their workplace in the event of serious, imminent or unavoidable danger. The second directive (the PPE Directive) requires PPE to be used by workers where risks cannot be avoided by other means.

The IWGB argued that whilst UK legislation purported to implement the Framework Directive and the PPE Directive in Section 44 Employment Rights Act 1996 and Regulation 4 Personal Protective Equipment at Work Regulations 1992 respectively, both statutes confer rights only on employees, not on workers.

The High Court held that the UK government had failed to properly implement both the Framework Directive and the PPE Directive. It noted the Framework Directive’s definition of ”worker” as “any person employed by the employer, including trainees and apprentices (but not domestic servants” and took the view that this imposed obligations on a wider class of persons similar to those protected under other EU Directives, such as those on equal pay and working time, and did not just apply to those working under a contract of employment. Accordingly, the High Court took the view that whilst Section 44 and Regulation 4 protected employees, they each failed to offer the same level of protection to workers.

The High Court’s decision is a wide-reaching extension of health and safety legislation which likely to have significant implications for both workers and employers, particularly those operating in the gig economy during the COVID-19 pandemic. If an employer fails to implement sufficient protections to keep its workforce safe from COVID-19, employees and workers alike now have the right to leave or refuse to attend their workplace, and cannot be lawfully sanctioned for doing so. It also establishes the right of workers as well as employees to be provided with PPE. We would encourage all employers to reconsider their current health and safety policies and practices to ensure that all of its staff are safe in the workplace and are provided with sufficient PPE where the situation requires it. 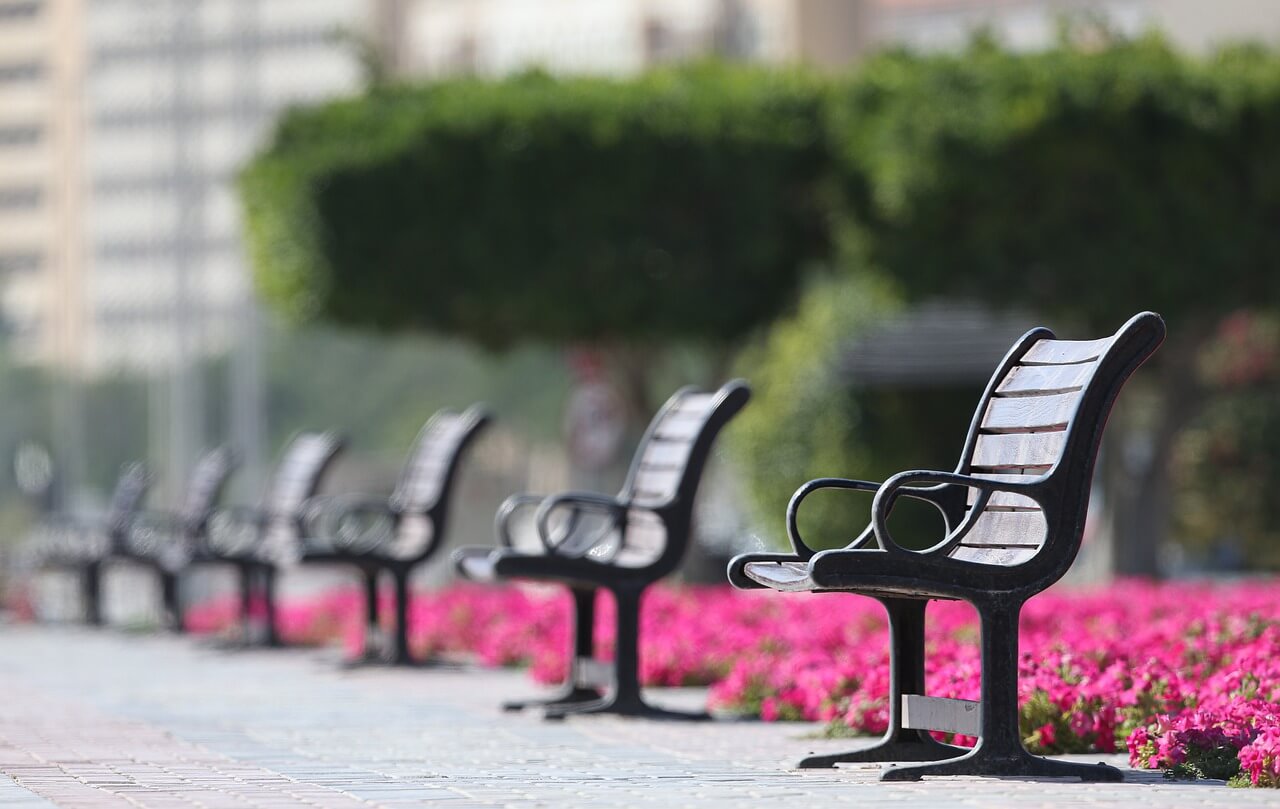 View The challenge of managing pupils with SEND and the exclusion process.