From a legal perspective, equal pay claims are relatively hard and complex.  However, without wishing to be over-critical, there seem to be some extreme mistakes in the way that the BBC approached Samira Ahmed’s complaints.  The Tribunal judgment in the claim suggests that the BBC should never have allowed her complaint to get beyond the internal grievance stage, and certainly not to a final Tribunal hearing.

The main lessons for employers are simple: 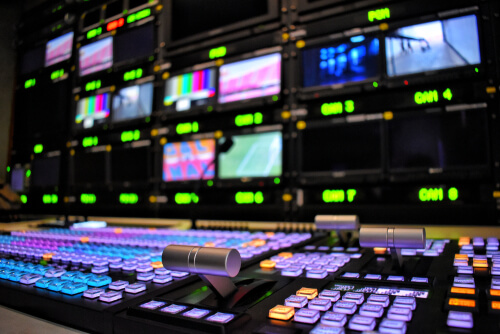