Harassment – is your training stale?

Under the Equality Act 2010 (EqA), it is unlawful for a person to engage in unwanted conduct related to a protected characteristic which has the purpose or effect of (a) violating another person’s dignity; and/or (b) creating an intimidating, hostile, degrading, humiliating or offensive environment for the other person.

As a reminder, the nine protected characteristics under the EqA are: age; disability; gender reassignment; marriage and civil partnership; pregnancy and maternity; race; religion or belief; sex; and sexual orientation.

Mr Gehlen brought an employment claim for direct discrimination and harassment after his colleague allegedly made discriminatory comments to him in connection with his race.

In the Employment Tribunal, Allay (UK) Ltd sought to rely on the reasonable steps defence since (1) it had policies and procedures in place covering equal opportunities and harassment; and (2) both the perpetrator and the two managers who had apparently witnessed the discriminatory comments had attended equality and diversity training and harassment training.

The Employment Tribunal rejected Allay (UK) Ltd’s arguments and found that the training that had been provided to the employees was “stale”.  Employers may be interested to note that the training had taken place approximately two years earlier.

Allay (UK) Ltd appealed against the decision to the Employment Appeal Tribunal (“EAT”).

The EAT therefore dismissed the appeal on the basis that the Tribunal was entitled to conclude the training that Allay (UK) Ltd had provided to its employees was “stale” and that there were further reasonable steps that could have been taken.  In particular, the training that was provided took place more than a year before the incidents complained of and further appropriate refreshment training could have been effective. In respect of Allay (UK) Ltd’s policies and procedures, the EAT stated “the policies and training do not appear to have been very impressive, even for a relatively small employer”.

This case reinforces the high threshold employers must meet when seeking to rely on the reasonable steps defence and it is an important reminder for all employers to ensure that their equality and diversity, bullying and harassment policies and procedures are regularly reviewed, updated and fit for purpose.

It is also a reminder of the importance of regularly and frequently providing a good standard of training and refresher courses and to consider any other steps that can reasonably be taken to prevent discrimination and harassment. 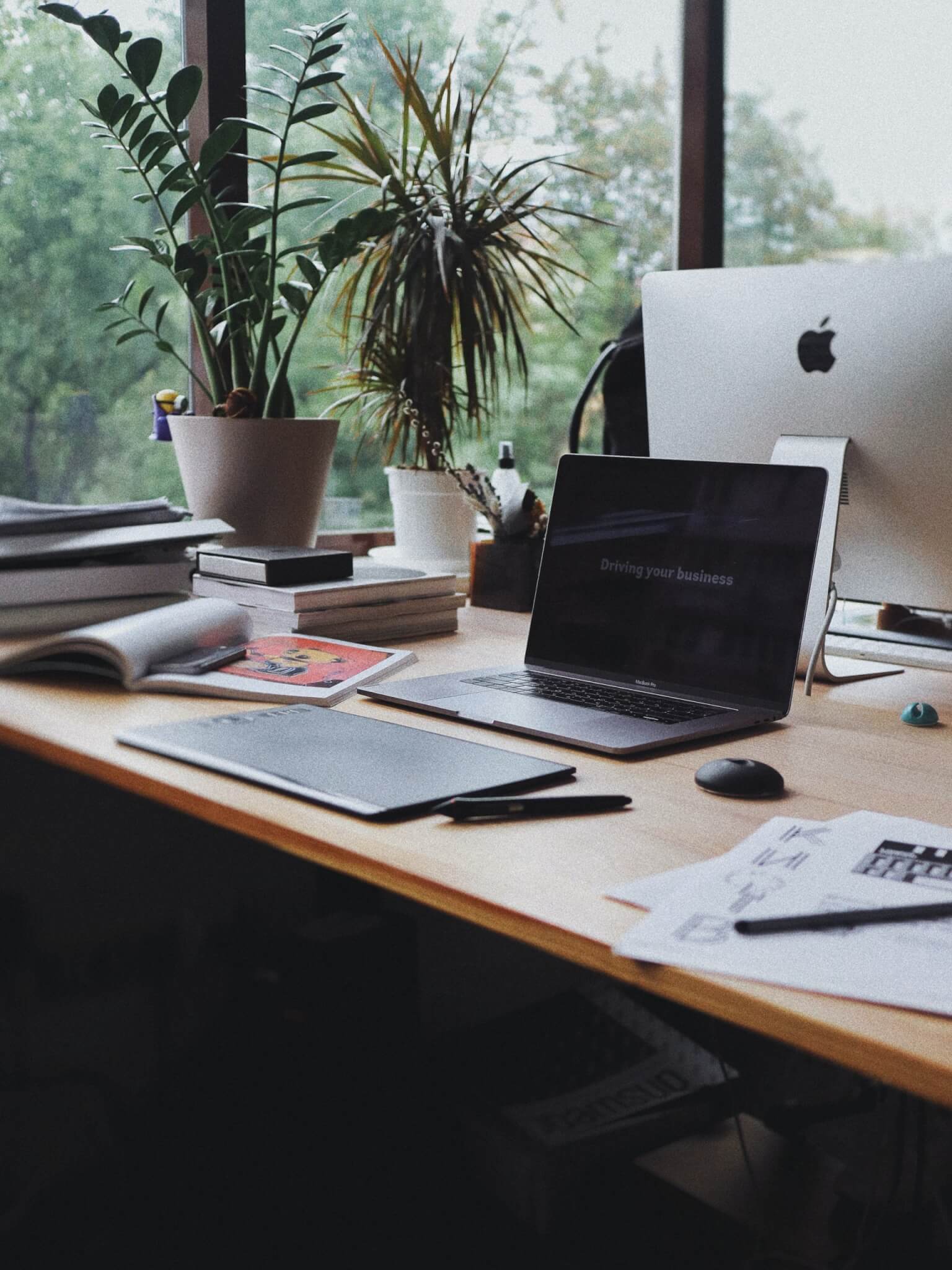