On Friday 12 February 2021 the government  announced that the Restriction on Public Sector Exit Payments (the “Restriction”) is to be scrapped due to its “unintended consequences” and it issued a Treasury Direction (which can be found here) to disapply the Restriction while steps are taken for formally revoke it.

The Restriction came in to force on 4 November 2020 and, subject to limited exemptions of death in service payments, personal injury compensation and accrued annual leave payments, it restricted public authorities from awarding outgoing employees severance packages worth more than £95,000.

The intention behind the Restriction was to ensure that public sector exit payments were fair and proportionate to employers, employees and taxpayers alike. The Restriction was however met with criticism by trade unions who believed that the £95,000 cap would have a detrimental effect on long-serving public sector employees who earned relatively low salaries. Additionally, the BMA launched a judicial review against the basis of the Regulation because of its impact on long serving doctors in the NHS.

Individuals who exited their employment between 4 November 2020 and 12 February 2021 who have had their exit payments capped as a result of the Restriction may now request from their former employers that they be paid the exit payment they would have received had the cap not been in place at the time of their exit.

Whilst there is no obligation on employers to do so, the government guidance (which can be found here) actively encourages employers to pay their former employees these additional sums, and it is HM Treasury’s expectation that employers will do so. 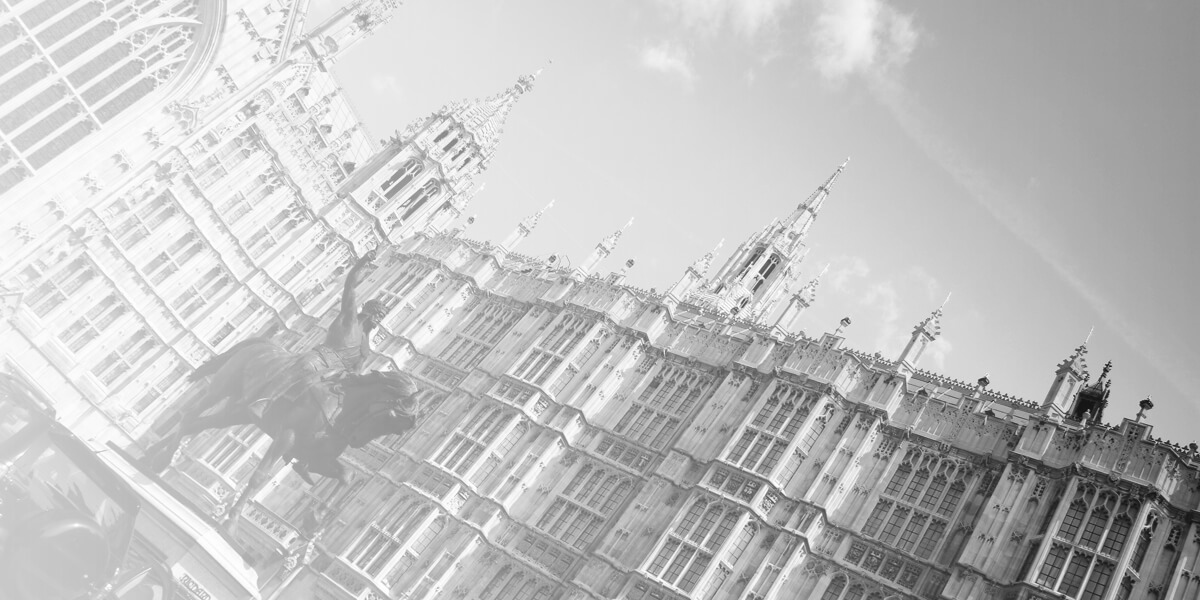