Getting Philosophical: Forstater v CGD Europe and Protection of Belief in the Employment Tribunal

Recent Tribunal statistics show that complaints of religion or belief discrimination are significantly fewer than claims of race or sex discrimination, for example (193 in Q3 2020, as compared to 1077 and 1329 respectively).  However, the recent Employment Appeal Tribunal decision of Forstater v CGD Europe v Others UKAT/0105/20/JOJ is one of a series of examples showing that belief in particular should not be underestimated as an important protected characteristic under the Equality Act 2010.

Albeit decided under previous legislation, the case of Granger Plc v Nicholson UKEAT/EAT/09/ZT set out five widely-cited criteria for a protected philosophical belief.  In short, the belief must:

The case of Forstater concerned the last of these requirements.  Ms Forstater, the Claimant, was a consultant for the Respondent think tank.  She held ‘gender-critical’ views regarding the immutability of sex, which she commented on online.  Her colleagues found the comments offensive and complained.  Her consultancy with the Respondent was then terminated and she brought a claim of discrimination on the grounds of her belief.

One of the first issues for the Employment Tribunal to determine was whether Ms Forstater’s gender-critical beliefs were protected. However, the Employment Tribunal found it inherent in her beliefs that she would misgender (and thereby deeply offend) trans persons, due to the ‘absolutist’ nature of her views.  As such, her beliefs were not, in its view, worthy of protection.

Ms Forstater appealed this preliminary decision to the Employment Appeal Tribunal, which reached a very different conclusion.  Having regard to the importance of freedom of belief, as protected by Article 9 of the European Convention on Human Rights, it considered the threshold to be lower for a belief to attract protection.  Only in the most ‘extreme’ cases where a belief infringed the fundamental rights of others – such as Nazism or totalitarianism – would it be excluded.  While the Employment Tribunal spent six days examining whether Ms Forstater’s belief was protected, the Appeal Tribunal stressed that this was unlikely to happen again in future.

While the decision in Forstater offers important clarification, it is not the end of the case altogether.  Establishing a protected belief is only the first step in the process; now, Ms Forstater will have to demonstrate that she has been treated unfavourably as compared to others by reason of that belief.

Nor will the case represent the end of the developing wider case law on protected belief more generally.  As noted above, the threshold discussed in Forstater is only one of a number of requirements. Consider, for example, the relatively recent Employment Tribunal decision in Casamitjana Costa v The League Against Cruel Sports UKET 3331129/2020.   Having read over 1,200 pages regarding ethical veganism and the claimant’s relationship to it, an employment judge determined that it was, in that case, a protected belief.

On the other hand, in the earlier case of Conisbee v Crossley Farms Limited UKET 3335357/2018, the Tribunal was not persuaded that the claimant’s vegetarianism was protected by the Equality Act.  The Claimant’s view that animals should not be killed for food did not relate to a weighty and substantial aspect of human behaviour.  Equally, the Tribunal found that, in its view unlike veganism, vegetarianism was informed by a variety of motivations, and so did not share the same ‘cogency and cohesion’.  Overall, a claimant must still show a relatively clear worldview, rather than merely a strong opinion.

That is very much an assessment not just of the belief – whether it be veganism or gender-critical views – but also the individual and their adherence to it.  That may be very difficult to judge in advance, as an employer; on the other hand, however, we should not overstate the change which Forstater represents.  In addition to the other tests mentioned above, many beliefs remain private and personal and, while that continues to be the case, demonstrating discrimination on the basis of new and emerging beliefs will remain a challenging and nuanced exer 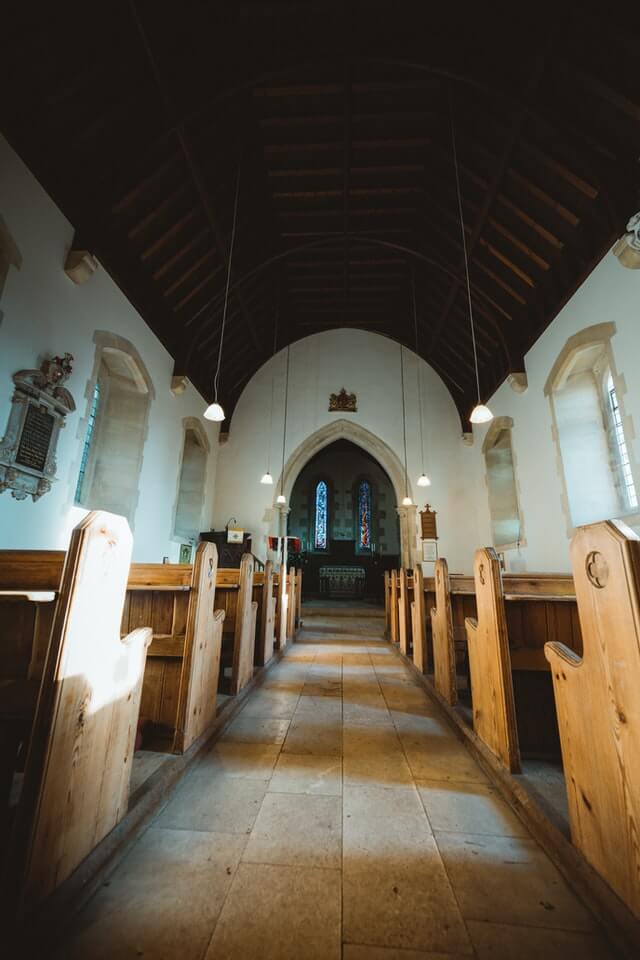 View Worker Status – Is an individual obliged to accept and perform a minimum amount of work to be classified as a “worker”?