Harriet Calver considers the recent case of Taylor v Jaguar Land Rover in which it was held that the protected characteristic of ‘gender reassignment’ under the Equality Act extends to individuals who identify as gender fluid and non-binary.

The Claimant was a long-serving employee of Jaguar Land Rover (“JLR”). In 2017, she  announced to her employer that she was gender fluid/non binary and started dressing in woman’s clothing. She was subsequently subjected to insults and abusive jokes and received little support from JLR’s management team when she asked for help and support. She also experienced difficulties with the use of the toilets as they did not accommodate someone in her position.

The Claimant brought claims to the Employment Tribunal for harassment, direct discrimination and victimisation on the grounds of gender reassignment and sexual orientation.

JLR defended its position by arguing that the Claimant was not protected by the Equality Act, because the protected characteristic of gender reassignment did not cover individuals identifying as non-binary.

The Employment Tribunal disagreed with JLR and upheld all of the Claimant’s claims. The Judge stated that “gender is a spectrum” and that it was “beyond any doubt” that the Claimant fell under the protection of the Equality Act

The Claimant was also awarded aggravated damages due to the insensitive stance which JLR took towards her in the proceedings.

This is an important step forward for gender diversity and inclusion. It is essential that employers now educate themselves so they understand the full range of gender identities, recognise the issues that those identifying as a different gender can face and take steps to support any such individuals in their workplace and protect them from discrimination. 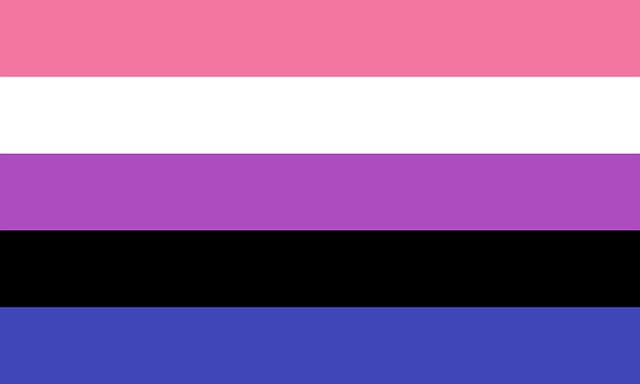