Earlier this month, the Employment Appeal Tribunal (“EAT”) concluded, in the high-profile case of Forstater v CGD Europe & Ors, that gender-critical views, namely that sex is immutable is a protected philosophical belief under the Equality Act 2010.

In 2018, the appellant in this case, Ms Forstater, began posting tweets that expressed her beliefs about gender identity issues as well as her opposition to legal reforms that would permit gender self-identification. While engaging in debates on social media, Ms Forstater made comments which some found offensive and transphobic. Some of those individuals were her colleagues at CGD, who subsequently lodged complaints about her regarding the matter. As a result, Ms Forstater’s contract with CGD was not renewed and she subsequently made a claim to the Employment Tribunal on the basis that she had been discriminated against on the grounds of belief.

At the preliminary hearing in November 2019, the Employment Tribunal found that Ms Forstater’s core belief – which was that sex is immutable, whatever a person’s stated gender identity or expression, did not qualify as a philosophical belief which was capable of protection under s.10 of the Equality Act 2010 and indeed was “absolutist in nature” and necessarily involved violating the dignity of others and was “not worthy of respect in a democratic society”.

Ms Forstater appealed to the EAT.

Led by the President of the EAT, Mr Justice Choudhury, the EAT panel disagreed with the Employment Tribunal, finding that:

The EAT sought to make clear that the decision does not mean that existing protections for people with the characteristic of gender reassignment were undermined. It also stressed that the decision should not be interpreted as allowing those who hold gender-critical views to misgender trans people with impunity, nor should it prevent employers and service providers from providing a safe space or working environment for trans people.

Employers and the workplace

This judgment means that individuals who hold gender-critical beliefs are therefore likely to be protected from discrimination much like those who hold religious or environmental beliefs. Despite this, the rights of trans people to work in a safe environment, free from harassment and discrimination, should not be compromised. In the event of dispute or complaint, employers should act quickly and with caution to ensure that they discharge their duties and uphold the rights of all staff members, regardless of gender or of belief. 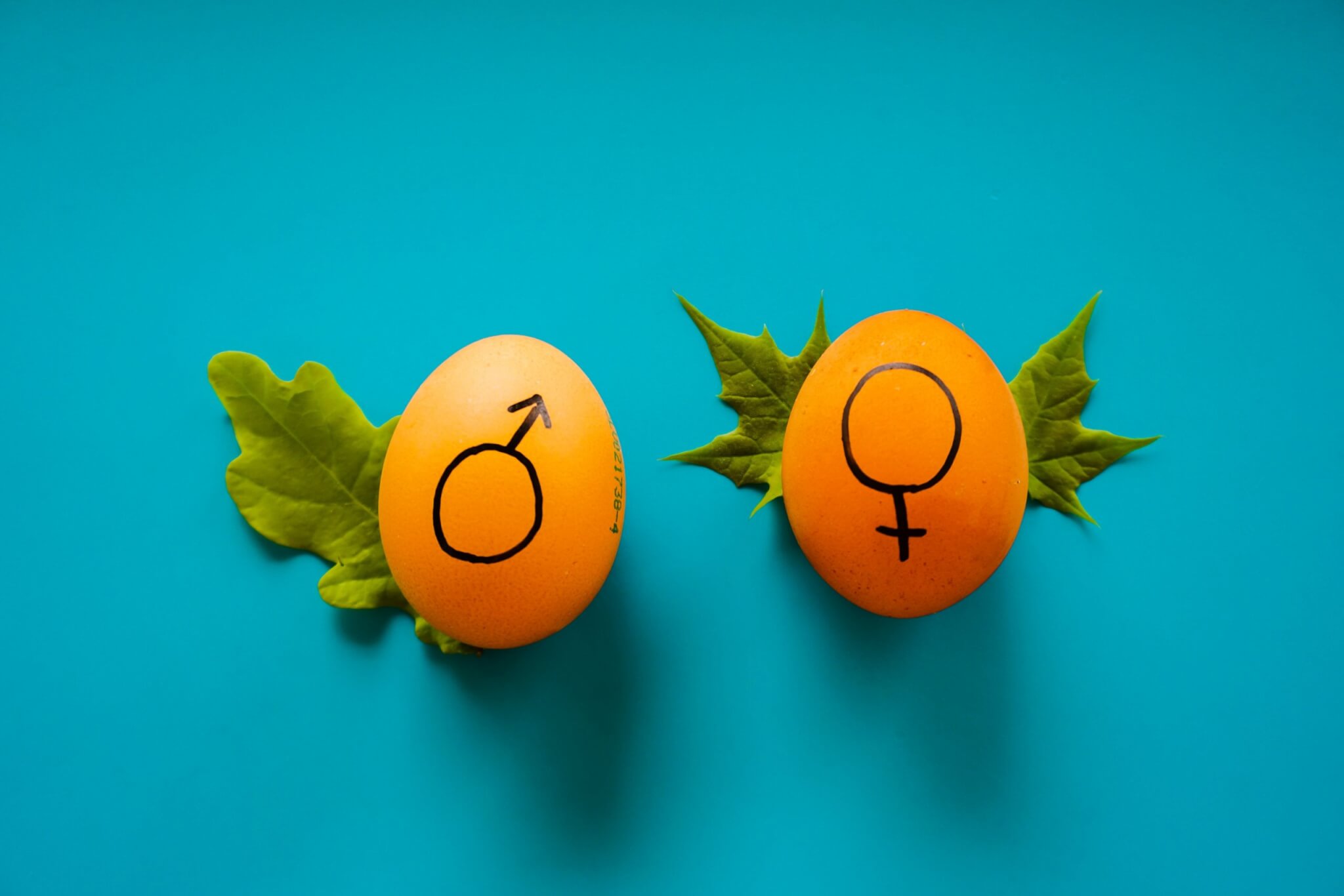 View Powers of Attorney and Advance Decisions: The Legal Consequences of Mental Incapacity