#FreeBritney: could this happen in the UK?

In the age of shared global news and high-profile legal battles, we may find ourselves questioning how some international disputes we hear about would play out were they to occur on UK soil. A particularly salient example of this is the recent furore around Britney Spears and her US conservatorship, and whether such a concept exists here in the UK?

Those who have been following the #FreeBritney movement will be aware that since 2008, the pop icon’s father, Jamie Spears, has been in control of her estimated $60 million estate and personal affairs, under what is known as a conservatorship. As Britney’s court-appointed conservator, Jamie Spears can make financial, medical, professional and day-to-day decisions on her behalf.

Under US law, in order to be granted a conservatorship, it must be proven that the conservatee is unable to make decisions for themselves, due to physical or mental difficulties. In other words, the individual ‘lacks mental capacity’ to make these decisions. In Britney’s case, the conservatorship was put in place after she suffered a breakdown in 2008.

By claiming that Britney is being excessively restricted and should have the freedom to make her own decisions, the #FreeBritney movement and recent ‘Framing Britney Spears’ documentary have shone a light on the ostensible inadequacies of the conservatorship system in the US. All of which begs the uncomfortable question, could such an arrangement occur in the UK?

What is the UK equivalent?

The UK equivalent of a conservatorship is known as a deputyship and is governed by the Mental Capacity Act 2005 (MCA 2005).  Under the law of England and Wales, a deputyship is granted by the Court of Protection in favour of someone who has lost mental capacity but due to strict legal limitations there are numerous restrictions on the power of a deputy. Therefore the wide use (and possible misuse) of a court-appointed power that has been alleged in Britney’s case is highly unlikely in the UK, if not impossible.

In particular, the MCA 2005 sets out comprehensive principles to which deputies must adhere in order to ensure that the individual’s rights and freedoms are not restricted, and even before a deputy’s appointment can be considered, five key principles must be taken into account:

Should a deputyship be put in place, there are generally significant limitations to and regulation of the deputy’s control. For example, deputies must keep accounts and send an annual report to the Office of the Public Guardian explaining the decisions they have made. In contrast to the conservatorship, deputies can be reimbursed reasonable and legitimate expenses, such as travel, but if these exceed £500, they may have to explain why. Unlike a conservatorship, deputies are not entitled to remuneration unless the Court authorises it.

It is also important to note that the Court of Protection prefers to be asked to make decisions as they arise, particularly in respect of health and welfare decisions, as opposed to delegating their decision making power to a Deputy for all and any matters arising.  This allows the Court to consider on each occasion whether the act in question is in the best interests of the individual.

Is deputyship the only option?

In the case of individuals who have not yet lost capacity, it may be appropriate for a Lasting Power of Attorney (“LPA”) to be put in place. As with a deputyship, there are two types of LPA: property and financial affairs and health and welfare. One of the key differences between LPAs and a deputyship is that LPAs can only be entered into whilst the donor has mental capacity. Under an LPA, the donor can appoint their own attorneys, dictate how and when they would like their attorneys to act and can provide specific instructions.

The decision to enter into an LPA can often be difficult, as some may consider it to be an acknowledgement that they will lose mental capacity at some point.  Yet, LPAs are a vital step in planning for the future as they safeguard your legal rights and give effect to your personal choices.  We therefore advise all of our clients to consider putting LPAs in place and can guide you through the issues that need to be considered.

If you need advice on deputyship or would like to put LPAs in place, please do not hesitate to contact us. 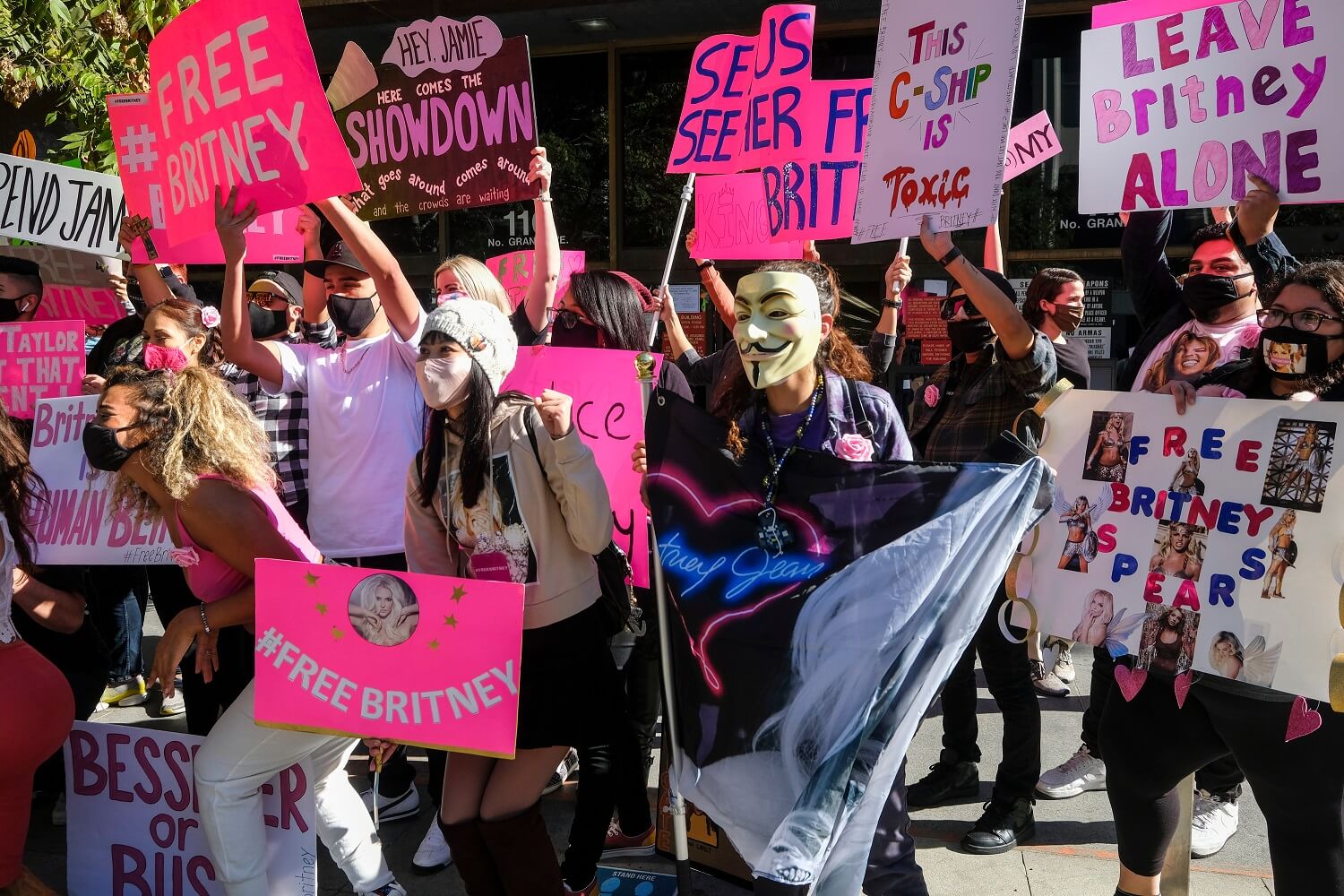