Flat owners exercising their right to a new longer lease must pay a premium to the landlord.

Flat owners exercising their right to a new longer lease must pay a premium to the landlord.  That is made up of the diminution in the landlord’s interest that flows from the extension and, where the remaining term of the lease is below 80 years, the landlord’s 50% share of marriage value.

To calculate the marriage value element the value of the flat on its existing short lease and with the extended lease needs to be assessed.  The comparative values are known as “relativity”.

Buyers of short lease flats used to base their calculation of relativity and so the cost of obtaining an extension (that they would then work out what they were prepared to bid for the short leasehold flat) on graphs generated by valuer’s expert in the area i.e. the 1996 Gerald Eve graph. 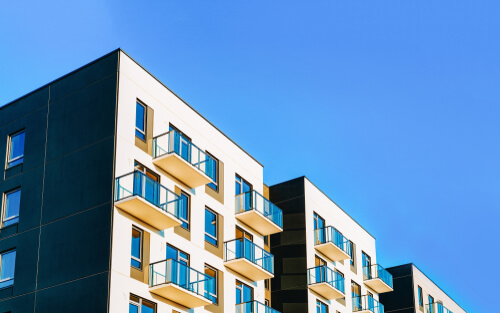 The Upper Tribunal (UT) guidance decision in Trustees of the Sloane Stanley Estate v Mundy [2016] UKUT223 (LC) discredited some of the existing graphs and directed valuers to firstly look for comparable market evidence as to the price payable for a like flat on a short lease. and where that cannot be foundto use the most reliable without Act rights graph or use a with Act rights graph, then making an appropriate deduction for the benefit of the Act. Further graphs have been developed.

Over the past year or so there have been a number of Upper Tribunal decisions fleshing this out further.

In Reiss and Ironhawk Limited the UT:

In the case of Mrs O Oliyide and Elmbirch Properties Plc the UT:

In the case of the Trustees of the Barry and Peggy High Foundation and C Zucconi and M Zanre again there was an absence of transactional evidence of the sale of comparable flats and so the UT had to determine which graph reliance could be placed on.

These cases demonstrate that there is a high bar to find transactional evidence of sufficient freshness and weight to stand as a comparable and so avoid having to fall back on graphs instead and that where graphs are to be used then the three London graphs referred to are of application for properties outside Prime Central London too.

There has been anecdotal evidence that the relative value of short leasehold interests outside prime Central London is significantly lower so producing a greater marriage value figure payable to the landlord on extension.  If that is the case then the direction of travel referred to above may operate to assist flat owners in their claims.

View Are You Prepared for 5AMLD and the Impact on Offshore Trusts?