The latest Family Court quarterly statistics were published last week by the Ministry of Justice which made for interesting reading.

During the first quarter of 2022, there were 2% less divorce petitions filed than in the corresponding period in 2021 which is in keeping with the 5% reduction in petitions seen across the whole of 2021 (when compared with 2020). These figures may be explained by the looming introduction of no-fault divorce in April 2022, which saw HM Courts & Tribunals Service receive around 3,000 applications for divorce within just a week. The next set of statistics which will cover April to June 2022 should be released in October and it is these figures which will show whether the initial flurry seen with the introduction of no-fault divorce continued, or whether the applications evened out to reflect similar numbers to previous years.

There was also a general decrease of 6% in new cases being started in the Family courts compared with the same period last year, with applications for a financial remedy taking the biggest hit and decreasing by 18%. With the extreme delays in the court system still continuing, and cases taking longer to reach a conclusion – and therefore costing clients a lot more money – could this decrease be due to clients heeding solicitors’ warnings about keeping cases out of the failing court system? Of course this is not appropriate or possible in all matters, but given it is taking the courts eight months to just list a First Appointment in some cases, rather than the prescribed 12 weeks, is it any surprise that people are ceasing to turn to the courts for assistance? It could also be as a result of financial uncertainty caused by Russia’s invasion of Ukraine earlier this year, an increase in inflation rates and the rising cost of living.

More evidence of the crisis in the courts is seen in the statistics for private law proceedings under the Children Act, where although applications have decreased by 9%, it is now taking an additional seven weeks for cases to reach a final order compared with the same period in 2021 – a record high. Cases now take an average of 46 weeks to reach a final order, compared with an average of just 33 weeks in 2020. This is a worrying statistic, especially considering that in most practitioners’ experience, it will actually take a considerably longer period of time for matters to be resolved where the parties are unable to reach agreement on the issues between them.

This article was quoted in Today’s Family Lawyer. 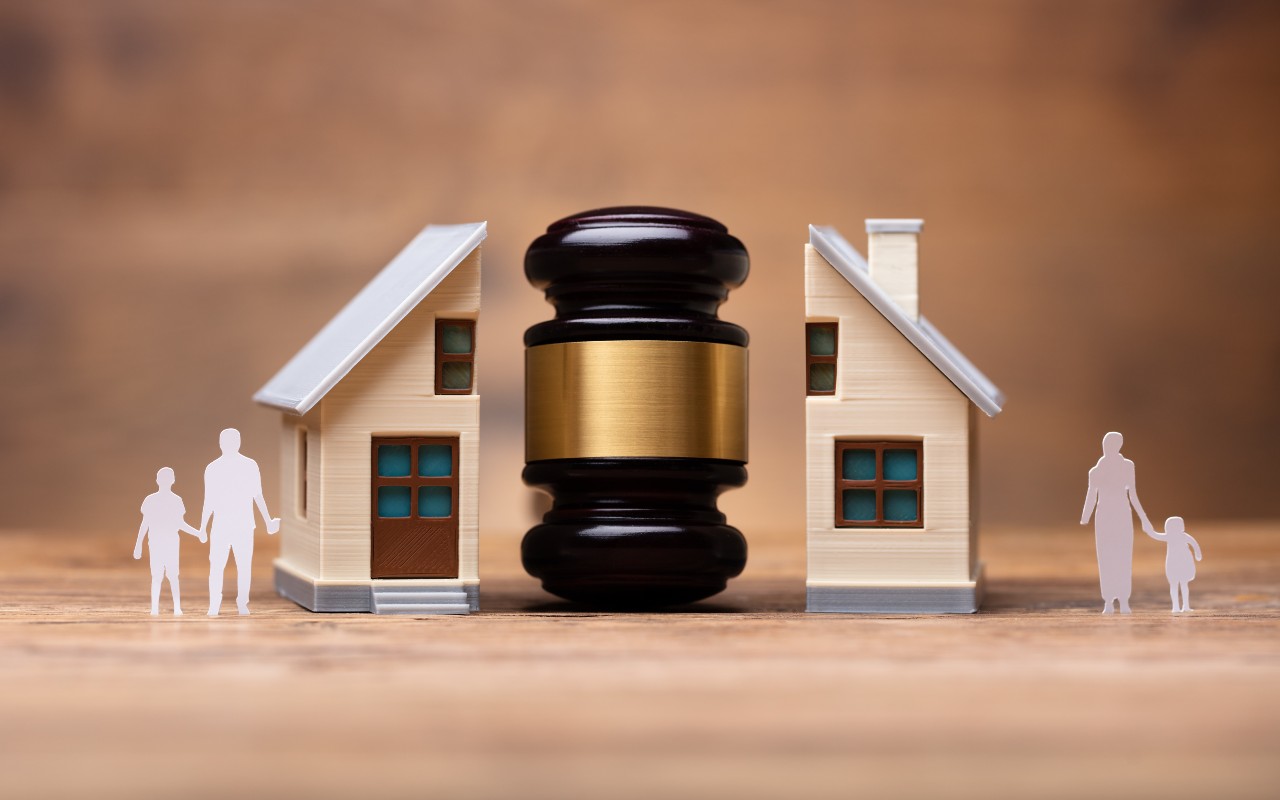