Notwithstanding the various protections that exist for the elderly against those eager to benefit financially after their death, a concerning fault in that defence is emerging: predatory marriage.

When you marry, under English and Welsh law, any will made before the date of the marriage is automatically revoked (unless the will was made in expectation of that marriage). Typically, a new will can of course be put in place, but this requires the individual in question to have the mental capacity to do so.

Where a new will is not put in place the “intestacy rules” will apply to your estate in the event of your death. The rules are complex and depend heavily on the facts but, in short, they grant the majority, if not all, of your estate to your surviving spouse, however short the marriage.

It is important to note at this stage that a much higher level of mental capacity is required to enter a new will, than is required to marry. In the context of an aging population, where it is thought that 850,000 people are living with dementia in the UK, these rules create a window of opportunity for predatory individuals.

To illustrate the danger of this loophole, consider this fictional, but not inconceivable example. An elderly female dementia-sufferer meets a new, younger, male friend. The elderly woman has a will in place (benefitting her daughter and son) and her daughter has a lasting power of attorney over her mother’s finances. From the family’s perspective, therefore, there is perhaps little cause for concern, providing that their mother remains happy and well cared for.

However, following the death of their mother, the family learn that she had been secretly married to her male friend at a registry office two months earlier. The result: their mother’s will is revoked and the intestacy rules apply (passing the majority of the estate to the new husband and disinheriting the children of those assets that would have otherwise passed to them under the will). The family are even denied input into their mother’s burial wishes.

Under the present law, a relatively low -bar is set in respect of the level of mental capacity an individual needs to marry. The opposite is the case where an individual wishes to make a will, where a high bar is set. This can result in the situation where an individual has the capacity to marry (revoking their will) but not the capacity to make a new will to remedy the issue of the revoked will. This disconnect in the law provides a worrying loophole in which predators can benefit; particularly where many elderly people and their families rely on others to provide care.

Campaign for change to close this loophole is ongoing, both in terms of the law and practical changes to ensure registrars received further training to spot abuse.

Meanwhile, there are measures which can and should be taken to prevent such situations. Most importantly, in the event of a new marriage (assuming it is not performed in secret), new wills should be put in place at the earliest opportunity. A pre-nuptial arrangement should also be considered. More generally, a lasting power of attorney should be implemented and reviewed regularly, in the same way that wills should be regularly re-visited. 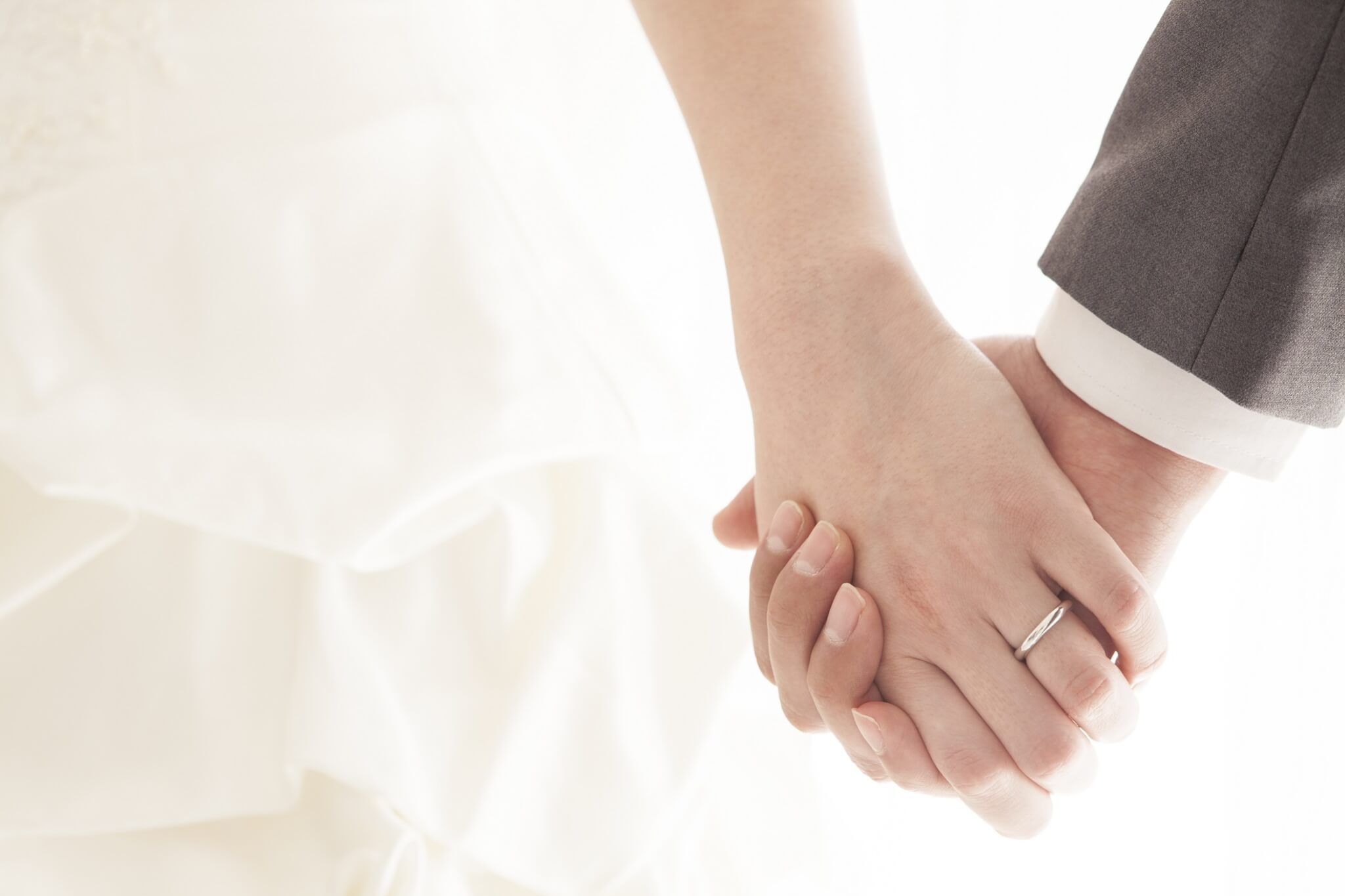