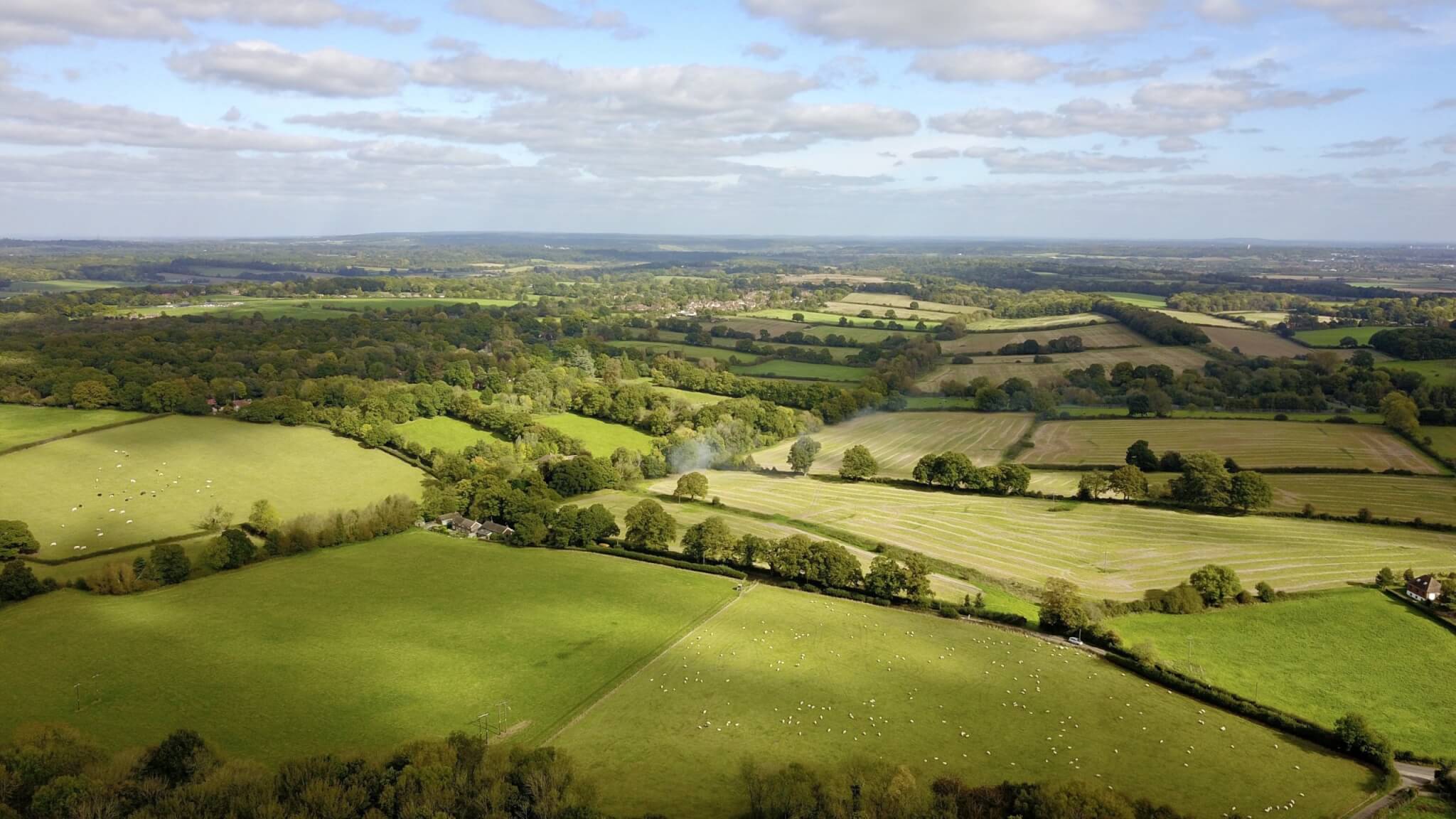 Chapter 2 of Part 1 of the Bill, alongside Schedule 1 to the Bill, introduce a new body corporate to be called the Office for Environmental Protection (“the OEP”). Clause 22 of the Bill sets out the principal objective of the OEP as being “to contribute to environmental protection, and the improvement of the natural environment”. It is clear that the OEP is meant to be an independent body and the Bill imposes duties to “act objectively and impartially” and to “have regard to the need to act proportionately and transparently”. Although these initial concepts seem clear, the Bill goes on to set out a wide range of functions for the OEP and it will remain to be seen how the body is able to operate in practice.

Under clauses 25 and 26, the OEP is obliged to monitor and report on the current environmental improvement plan (“EIP”), environmental and interim targets and the implementation of environmental law.

The Secretary of State is obliged to respond to both forms of report in writing.

The final element of the OEP’s scrutiny and advice functions is its role under clause 27 in advising on changes to environmental law. The OEP is obliged to give advice to a Minister when requested but also has the power to give such advice even when not requested. In the interests of transparency, the OEP must publish such advice and the Minster may, if they think fit, lay both the advice and their response to it before Parliament.

Clauses 28 to 38 set out a large number of enforcement functions for the OEP. The overarching role of the OEP set out in clause 28(1) is to enforce against “failures by public authorities to comply with environmental law”. Public authority has a fairly broad definition of “a person carrying out any function of a public nature” but does not include devolved functions, parliamentary functions or functions of a specified list of public bodies (the OEP, a court or tribunal, either House of Parliament, a devolved legislature or ministers of the devolved nations). The Explanatory Notes to the Bill add a little more detail but confirm that “it will ultimately be for the courts to determine what constitutes a public function”[1] in the same way they do for the same wording in the Human Rights Act 1998. It should be noted that some bodies can act in more than one capacity so some, such as statutory undertakers, “will be within the scope of the OEP only with regard to the exercise of their public functions”[2].

The forms of such enforcement are set out in the clauses which follow:

Interaction with other bodies

The apparently wide scope of the OEP’s functions has already led people to question how it will interact with other environmental bodies, for example the Environment Agency or Natural England. The Bill does not contain much information on this point other than that the OEP is obliged to publish a strategy on how it intends to exercise its functions which must also contain an enforcement policy (clause 22) so it might be expected that this document could make references to how any potential overlaps be avoided.