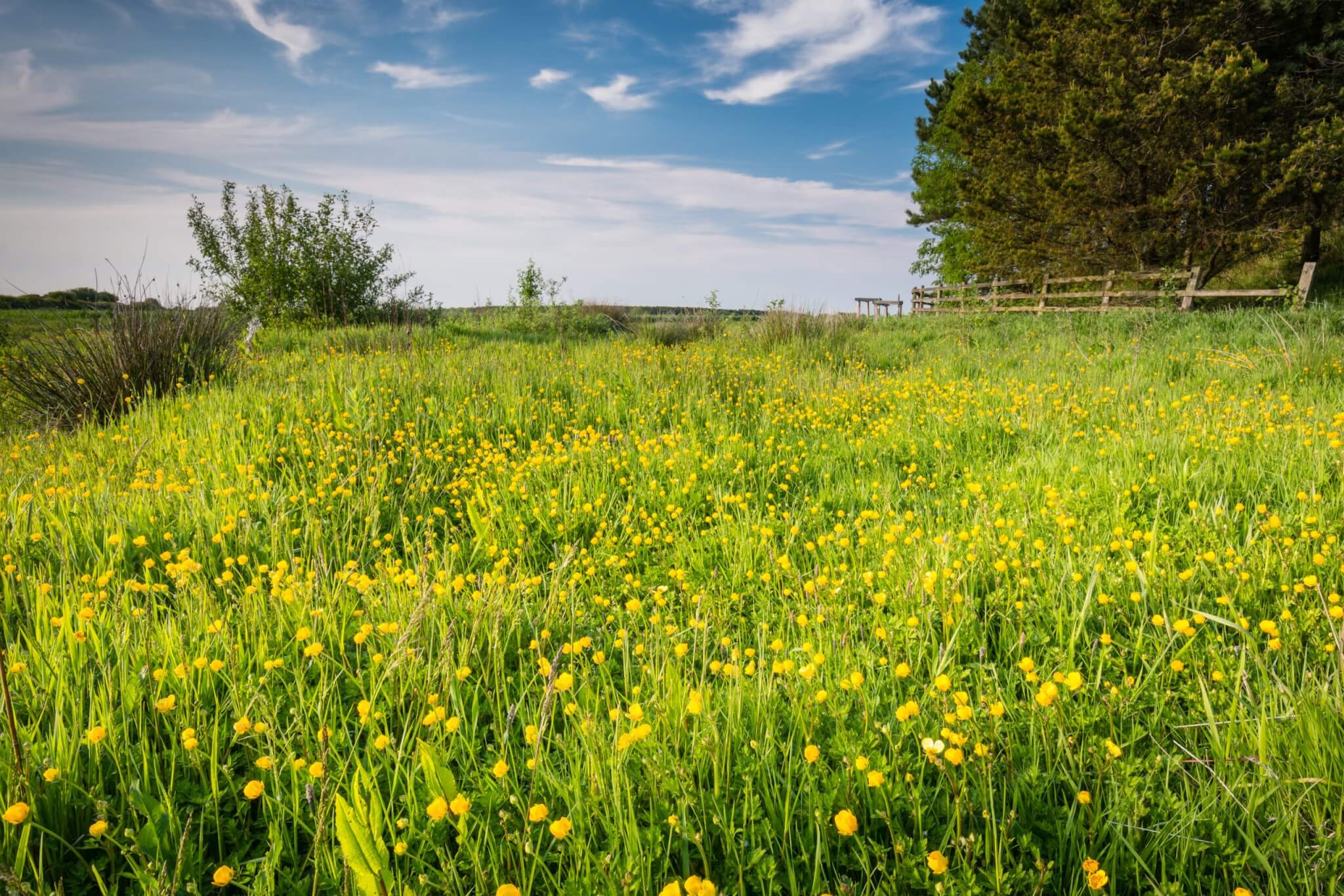 Chapter 1 of Part 1 of the Bill is entitled ‘Improving the natural environment’ and sets out a seemingly complex list of targets, plans and principles to be identified and monitored to achieve this aim. The role of monitoring many of these will fall to the newly formed Office for Environmental Protection, introduced under Chapter 2 of Part 1 but in this article we will try to unpack the different forms of policy and principles at play.

Under clause 1(1) of the Bill the Secretary of State is given the power, not obligation, to use regulations to set long-term targets on any matter relating to “the natural environment” or “people’s enjoyment of the natural environment”. However, under clause 1(2), the Secretary of State is under an obligation to set at least one target within each of the four priority areas listed in clause 1(3): air quality, water, biodiversity and resource efficiency and waste reduction.

Clause 4 states that it is the duty of the Secretary of State to ensure that such targets are met. One might question the practicality of such a broad duty but it does indicate an intention for the accountability in relation to such targets to rest at the highest level. The Bill also contains requirements for the Secretary to publish interim reports for targets and to formally review them to consider whether they would significantly improve the natural environment in England.

Interestingly, the first EIP is already in existence despite the Bill not yet being in force. Clause 7(7) states that “A green future: our 25 year plan to improve the environment” published by the Government in January 2018 is to be treated as an EIP prepared under this section.

The Bill provides a framework for review, revision and renewal of the EIP. The reviews are to take place at least every five years with the first review having to take place before 31 January 2023.

The principles themselves are set out at 16(5) as:

Under clause 18, a Minister must have due regard to the policy statement when making policy. However, this general duty is then diluted slightly by 18(2) which makes it clear that a Minister is not required to do anything (or refrain from doing anything) if it would have no significant environmental benefit or be in any other way disproportionate to the environmental benefit.

The final element in Part 1 of Chapter 1 is set out in clause 19. Where a Minster introduces a Bill which contains a provision which would be “environmental law”, they must make one of two forms of statement:

The strength of environmental protection being provided by this clause might be questioned given that is possible for the Minster to simply make a statement that they wish to proceed regardless of a negative environmental impact.

Overall, the Bill provides for a large number of policy documents, regulations and targets to be produced by the Secretary of State and followed by the Government. It will be interesting to see how this works out in practice and whether the duties will be enforced.