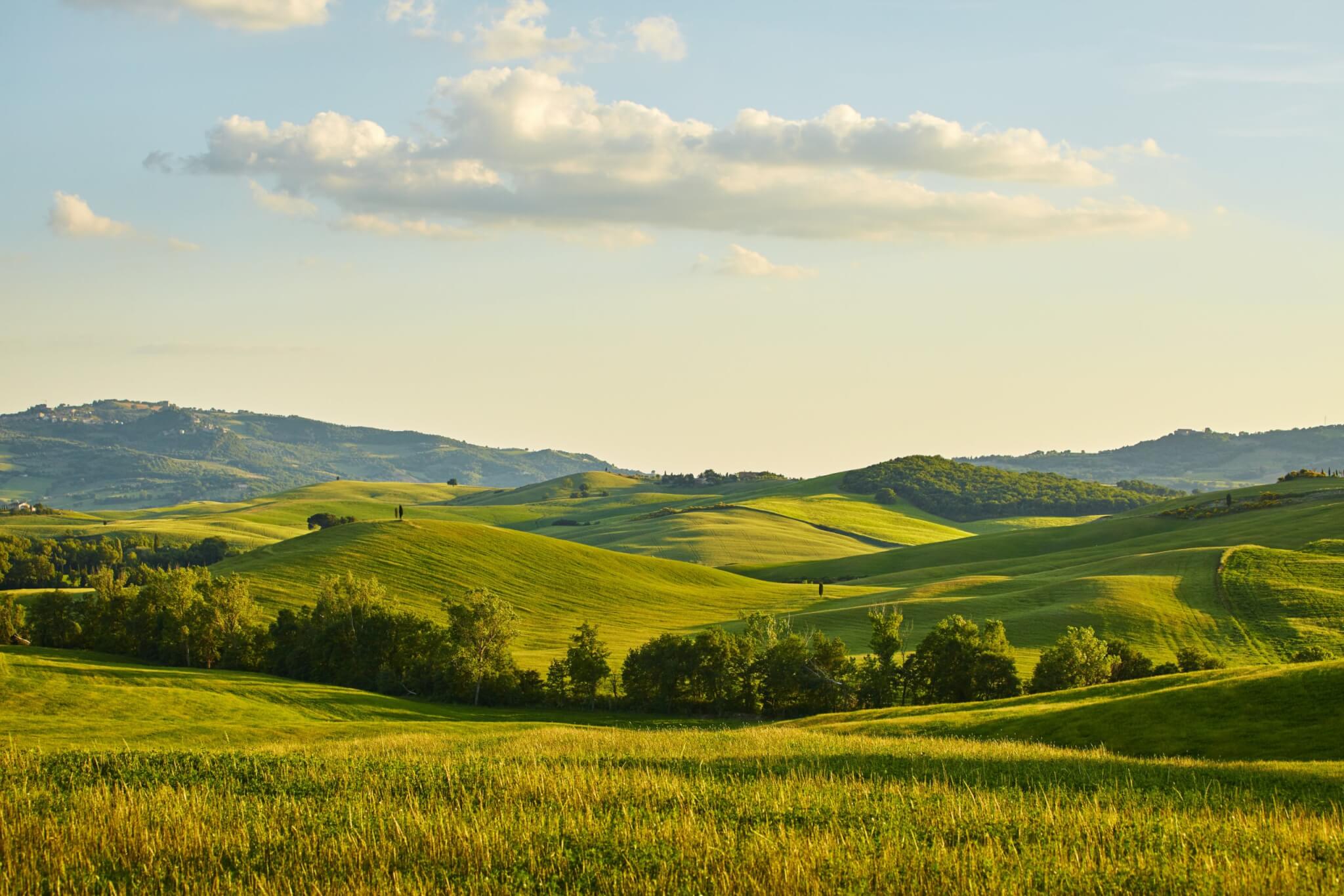 The concept of biodiversity ‘net gain’, meaning a development having a positive impact on biodiversity not just a neutral or negative impact, is not a new one. The National Planning Policy Framework includes the guidance, at paragraph 170[1], that planning policies and decisions should contribute to the natural environment by “minimising impacts on and providing net gains for biodiversity”. However, this has remained as policy guidance without an attempt to make net gain in biodiversity a mandatory requirement for developments until the Environment Bill.

Clause 90 and Schedule 14 of the Environment Bill

Clause 90 of the Bill introduces Schedule 14 which in turn amends the Town and Country Planning Act 1990 (“the TCPA”) to make provision for a mandatory requirement for net gain in biodiversity. Paragraph 1 of a new Schedule 7A to the TCPA would state that “This Schedule makes provision for grants of planning permission in England to be subject to a condition to secure that the biodiversity gain objective is met.” Paragraph 2 would go on to explain that such objective is met “if the biodiversity value attributable to the development exceeds the pre-development biodiversity value of the onsite habitat by at least the relevant percentage.” Currently the relevant percentage would be 10% (paragraph 2(3) of the new Schedule to the TCPA) but this could be varied through regulations.

The actual condition to be imposed on developments can be found at paragraph 13 of the new Schedule and requires a Biodiversity Net Gain Plan to have been submitted to and approved by the planning authority before the development can begin.

The introduction of the new condition through an amendment to the TCPA means that only developments authorised under that Act are captured. The condition will apply to all planning permissions granted under Part 3 of the TCPA with two exemptions set out in paragraph 17 to the new Schedule 7A: planning permissions granted by development order (which includes The Town and Country Planning (General Permitted Development) (England) Order 2015) or under s.293A. There is scope for further exemptions to be introduced under regulations.

Developments authorised under the Planning Act 2008 would not be included. The impact of this is that Nationally Significant Infrastructure Projects (NSIPs) requiring a development consent order will still be under no mandatory obligation to implement a net gain in biodiversity. Given the increased focus on environmental matters currently, however, the promoters of NSIPs might consider it appropriate to voluntarily pursue a policy of net gain, or at the very least no net loss, in biodiversity.

However, it would seem from the current drafting that potentially similar projects authorised under the Transport and Works Act 1992 would be caught by the condition which could have significant implications. Transport and Works Act Orders rely on s.90(2A) of the TCPA for a direction from the Secretary of State to direct that planning permission for the development shall be deemed to be granted. This would appear to be a “planning permission” captured by the new Schedule 7A and therefore required to provide a net gain in biodiversity unless an exemption is provided under separate regulations. Interestingly, some TWAO schemes, including the East West Rail Bicester to Bedford scheme have already included a specific planning condition to provide net gain in biodiversity in any event.

The Bill provides some further tools to assist in achieving net gains in biodiversity through the concepts of biodiversity credits and, potentially, through conservation covenants.

Clause 92 sets out a framework for biodiversity credits to be purchased from the government. Although the Bill provides little detail, it would seem that a developer will be able to pay the government a particular amount of money in return for a specified value of credits which can be used to achieve the necessary net gain. It would seem to benefit developers who do not have sufficient space on their site or any adjacent sites to provide biodiversity increases. It is not clear from the Act what the money received will be spent on.

A further tool in securing biodiversity net gain could be the use of the conservation covenants introduced under Part 7 of the Bill. These could be used to ensure that any environmental mitigation implemented will be maintained as such, even if on third party land, by binding future owners.

View Code of Practice For Commercial Property Relationships During the Pandemic