After years of delays, debates and slow decision-making, we now have an Environment Act! The progress of the Bill through Parliament was punctuated by disagreements between the House of Lords and the House of Commons, but the Act should lead to some stronger protections for the environment. The speed and form of this progress will largely be down to the Office for Environmental Protection (“OEP”) because it is the OEP that will set out the framework for the application of the law.

Here’s our quick guide to some of the most important points, or keep a copy of our analysis in our Environment Act Briefing Note. 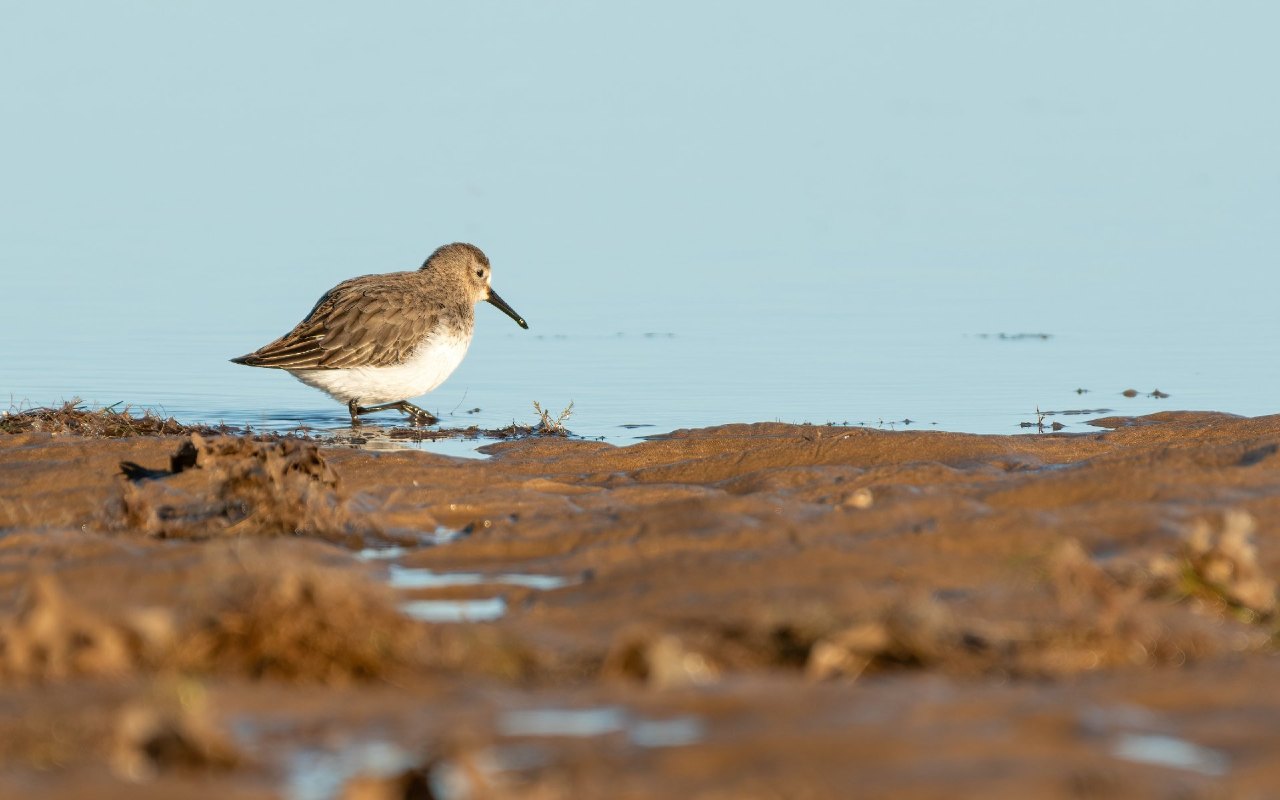 When the relevant provisions are brought into force, all developments granted planning permission under the Town and Country Planning Act 1990 will have a deemed condition requiring them to submit and have approved a biodiversity gain plan. This must ensure the development achieves at least 10% net gain which can include offsite gains through biodiversity credits. The 10% figure could be increased in future. The government has suggested that the requirement will come into force in November 2023.

The position for Nationally Significant Infrastructure Projects granted consent under the Planning Act 2008 is less clear cut and, not only will net gain requirements not be in place until the relevant Environment Act provisions are brought into force, they are also reliant on the Secretary of State introducing one or more biodiversity gain statements.  The recently announced consultation proposes that a single “core” statement will be consulted on for a range of relevant NSIPs, but that ultimately this will be incorporated into each of the National Policy Statements. In terms of timing, the consultation states that the government intends to apply the requirement “no later than 2025”.

Part 7 of the Act, when brought into force on 30 September 2022, will allow for the grant of conservation covenants. These are agreements between a landowner and a responsible body which require the landowner to do (or not to do) something specific on the land or allow or require the responsible body to do something on the land for a variety of environmental aims. Conservation covenants will be local land charges, which are charges or restrictions on the use of land.

The OEP has now been formed on a statutory basis and the new body takes over from the interim body in place for most of 2021. It is intended to be an independent body monitoring and reporting on environmental law, with these duties commencing on 24 January 2022. Individual members of the public may make complaints directly to the OEP about breaches of that law by public authorities, but complainants must have evidence that they have first exhausted the public authority complaints procedure.

The Secretary of State may amend the Conservation of Habitats and Species Regulations 2017 for a number of specified purposes (see section 112 of the Environment Act), albeit in making such regulations they must have particular regard to the importance of furthering the conservation and enhancement of biodiversity and must not reduce the level of environment protection provided. When dealing with habitats matters, developers will want to check whether there have been any amendments to the Habitats Regulations.

The House of Lords suggested enhanced protection of ancient woodlands in the form of a minimum 50-metre buffer around ancient woodland if it was near a new development. This was rejected in the Commons. Instead, the government suggested they would consult on strengthening the wording of the NPPF in relation to ancient woodlands.

Although the Act received Royal Assent in November, we were all in the dark about when its provisions would be implemented. Luckily we now have some clarity about dates due to the Environment Act 2021 (Commencement No.2 and Saving Provision) Regulations 2022:

Even with those dates in mind, there is still some general uncertainty on timings. Furthermore, developers do not have much time to understand and apply the above elements before the relevant provisions come into force, which makes it all the more important to keep up to date with the implementation of the Act, and seek expert advice on its requirements.

View Lease terms on 1954 Act renewals – where are we now?