Restrictive covenants can stymie development.  This case illustrates the point.

The covenant in question required that nothing be “erected, placed, built or done” on the land “which may be or grow to be a nuisance, annoyance or disturbance or otherwise prejudicially effect the adjoining premises or the neighbourhood”.

Bath Rugby sought a declaration that the land was free of the covenant.  The local residents claimed they had the benefit of the covenant and either opposed or hadn’t agreed to the relief sought.  By the time of the hearing just two of the defendants remained in the game being the leaseholder of a flat and the freeholder of that development (in which each leaseholder had a share).

At first instance Bath Rugby lost.  In the return match they managed to overturn the decision.

They succeeded because the benefit of a covenant needs to be clearly annexed to an identifiable piece of land and be intended to run with it such that future owners of it can enforce the covenant.  This wasn’t new ground; in prior case in 1585 the covenant given by the prior of a covenant that he and his convent would sing all week in the chapel of a manor for the lord of the manor was down to benefit of successor in title to the manor.

Case law has developed over the years such that the document creating the covenant needs to evidence an intention to benefit a given property with the covenant.  It is not enough to benefit the owners for the time being of the land as demonstrated in Renals v Caldeshaw (1879) 11 CH D 866.  The land can be referred to in a fairly loose way; it was sufficient in Rogers v Hosegood that a covenant was to benefit a seller and their successors in title “to all or any of their lands adjoining or near to the said premises”.

It is possible for annexation to be implied rather than expressed (Crest Nicholson Residential (South) Limited v McAllister [2004] EWCA Civ 410).  The relevant conveyance can be interpreted against the surrounding circumstances.  Once the relevant intention is found then other evidence can be used to identify the land benefiting from the covenant.

Fortunately for Bath Rugby Club the covenant against causing a nuisance and annoyance to “the neighbourhood” doesn’t refer to any particular properties at all but instead the local area the extent of which would depend on the impact of a relevant nuisance and, more importantly, the covenant wasn’t expressed to be for the benefit of defined land such that the court could then rely on intrinsic evidence to try and identify the extent of the benefiting land (paragraph 59).

To meet this issue it was contended that the neighbourhood was one and the same as the property “adjoining or near to” the development that benefited from certain easements under the conveyance however the difference in terminology defeated that assertion.  The alternative that the covenants benefited the wider “Bathwick Estate” also failed as this wasn’t the basis of the decision of the judge at first instance.  Even if the decision could have been challenged in this regard the Court of Appeal suspected that this argument may have failed anyway on the basis that once the Bathwick Estate had ceased to be a recognisable entity there could be no one who would satisfy the description and so the covenant would be unenforceable (following the decision in Site Developments (Ferndown) Limited v Cuthbury Limited [2010] EWHC 10 (CH)) where owners of parts of what had been the Canford Estate couldn’t claim the benefit of covenants given for the benefit of it; they could only be enforced by the owner of the area of land which could properly be regarded as the Canford Estate in its entirety.

In conclusion this case illustrates the need to demonstrate intention to benefit identifiable land when drafting a conveyance that creates restrictive covenants and it is always worth examining the terms of a covenant carefully before assuming that it is effective. 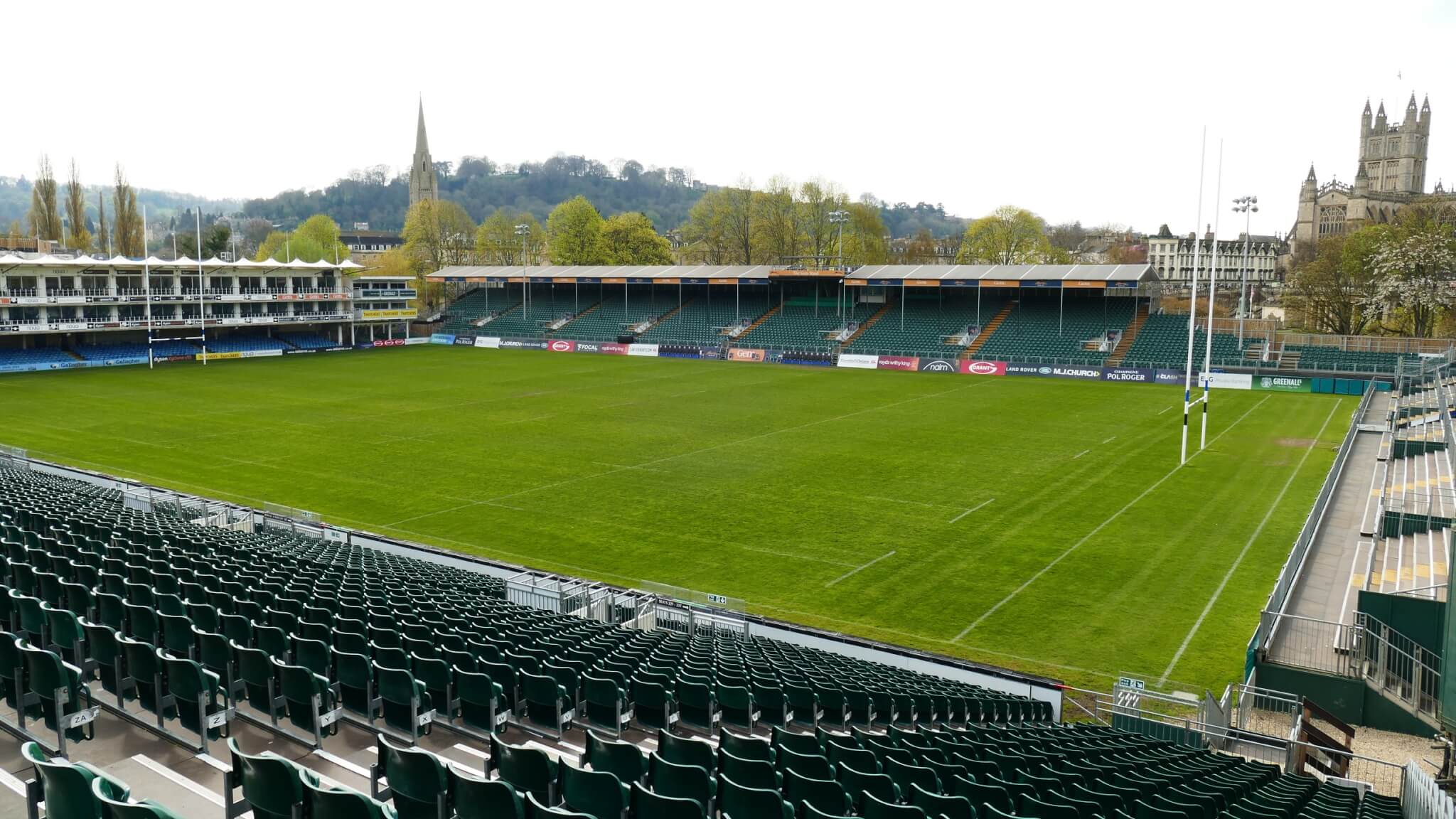 View How liable are occupiers for visitor’s accidents?