With a view to increasing the number of individuals available to provide health and social care, all workers will be permitted to take EVL in order to volunteer in the NHS and social care sector.

It should be noted that, as at 1 April 2020, the Regulations that are required in order to bring this new right into force have not yet been published, and so workers are not currently entitled to take EVL. However, we expect that the relevant Regulations will be published shortly.

All workers will have the right to take EVL, other than the following:

A worker must obtain, from the health or social care authority for which they wish to volunteer, an “emergency volunteering certificate”, which will confirm: (a) that the worker has been approved to work as a volunteer; and (b) the period of time for which the worker will be volunteering.

The worker must then give at least three working days’ written notice of their intention to take EVL to their employer, along with a copy of the certificate referred to above.

Pay and benefits during EVL

During any period of EVL, all of a worker’s terms and conditions will remain the same, except that they will no longer be entitled to their wages or salary.  It is not clear what the position is in relation to bonuses.  All other contractual benefits will continue as normal and a worker will continue to accrue annual leave during EVL.

A UK wide compensation fund will be established in order to compensate workers for loss of earnings suffered as a result of taking EVL, though it is not yet clear whether this will be subject to a cap.

A worker can take EVL whilst on Furlough leave, by following the same process outlined above.

The right to return

A worker who returns to work after a period of EVL is entitled to return to the job in which they worked before the absence. The worker’s terms and conditions when they return to work must be no less favourable than they were previously.

It will be unlawful to subject a worker to any form of negative treatment because they elected to take EVL. In addition, if an employee is dismissed by their employer for the sole or principal reason that they took EVL, then the dismissal will be automatically unfair. Any automatic unfair dismissal claim brought on this basis would not be subject to the usual two-year qualifying period, and any compensation awarded by the Employment Tribunal would not be capped. 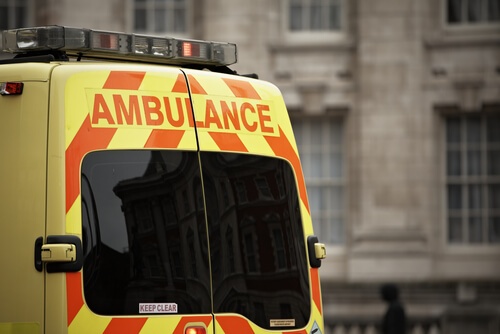