Misconduct dismissals – the importance of following a correct procedure

The EAT’s recent decision in K v L highlights the importance of following the correct procedure prior to dismissing an employee for misconduct.

K worked for L as a teacher. K was charged with a criminal offence relating to the alleged discovery of indecent images on his computer at home. K reported this to his employer. The Scottish Procurator Fiscal ultimately decided not to prosecute K. The employer subsequently sought further information about the charges from the police, but was not provided with any substantive evidence regarding the reason for the allegation.

L took disciplinary action against K for misconduct, on the basis that an allegation had been made against him (by the police) that he had downloaded the images. At the disciplinary hearing, K denied downloading the images. A decision was subsequently taken to dismiss K. In reaching that decision, the hearing manager did not uphold the allegation against K (as there was insufficient evidence that he had downloaded the images), but instead relied on:

K brought a claim for unfair dismissal against L, which was not upheld by the Employment Tribunal. K appealed to the Employment Appeal Tribunal (EAT), which determined that his dismissal was unfair, on the following basis:

This case should serve as a reminder of the importance of clearly setting out the possible grounds on which an employee may be dismissed prior to any disciplinary hearing. In addition, employers should remember that they must demonstrate a reasonable belief (on the basis of the balance of probabilities) that the employee was guilty of the misconduct in question prior to dismissal. 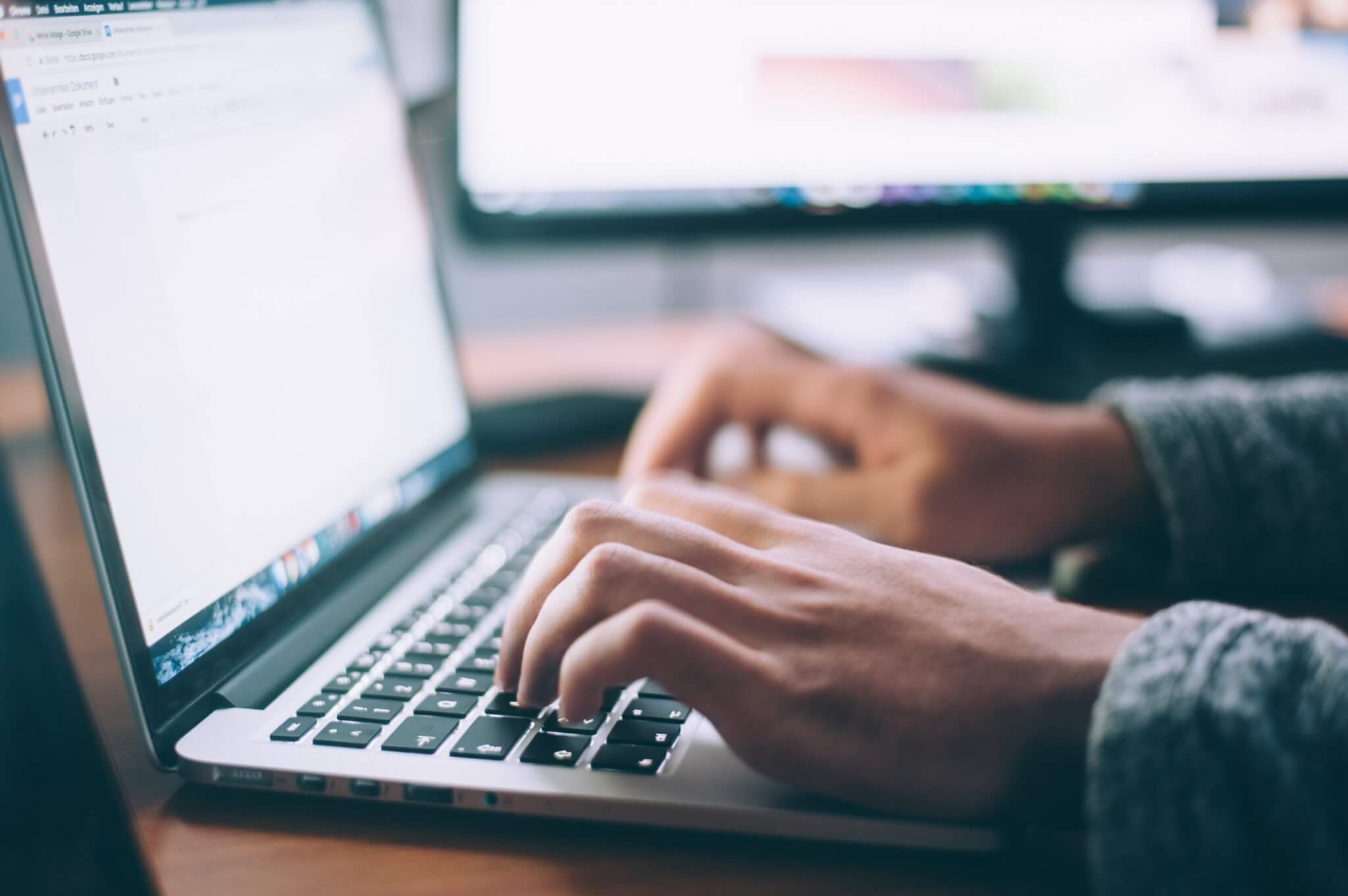