EAT finds that lack of procedure is not always unfair

Harry Brown looks at the case of Gallacher v Abellio Scotrail Ltd where the EAT held that, in an unfair dismissal claim, where there has been an irretrievable breakdown in a working relationship, a complete lack of procedure will not necessarily render the dismissal unfair.

Ms Gallacher worked as a senior manager for Abellio Scotrail Ltd (the ‘employer’) from 2007 until her dismissal in 2017.

Over the years the relationship between Ms Gallacher and her employer deteriorated. Ms Gallacher had repeatedly been denied a salary increase; she refused to participate in the on-call rota policy; had numerous disagreements with other members of senior management over recruitment of more junior staff; and had indicated her desire to leave her current role. After several years of disagreements, the employer took the view that there had been a complete breakdown in trust between the two and that the situation was not recoverable.

Ms Gallacher was dismissed at her annual appraisal in 2017. Whilst the appraisal was pre-arranged, no warning had been given to Ms Gallacher that she might be dismissed, nor did the employer follow a proper procedure in doing so, or offer Ms Gallacher the right to appeal the decision.

Ms Gallacher brought a claim for unfair dismissal against her employer.

In the first instance, the ET held that there had clearly been an irretrievable breakdown in trust and confidence. On procedure, the ET found that dismissing Ms Gallacher without following a proper procedure was within the band of reasonable responses that the employer could be expected to take. Following a procedure would have risked worsening the situation between the two.

Ms Gallacher appealed to the EAT on the basis that the ET had erred in its decision, believing that the lack of procedure made the dismissal unfair.

The EAT dismissed the appeal. It noted that whilst in many cases the failure to carry out any procedure at all would be considered procedural unfairness, there are cases where procedures may be dispensed with if they can reasonably be considered by the employer to be futile. This was such a case, and the ET was correct in its decision.

Whilst there are rare cases where a complete lack of procedure will not render a dismissal unfair, this is very much the exception to the rule. In most cases, it is unlikely that the relationship between employer and employee will be considered to have broken down to such an extent that all proper procedures can be dispensed with. Before making any decision to dismiss without having followed a full process, or having curtailed normal procedures, we would encourage employers to at least consider the guidance set out by the ACAS Code of Practice and to seek legal advice. 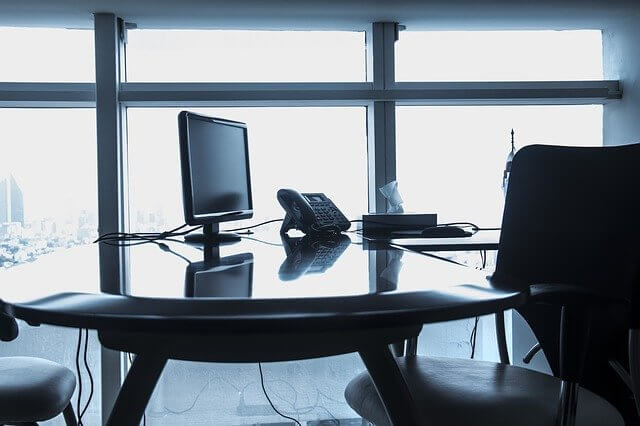 View Brexit and employment law: where are we now?