In the recent case of Jagex Limited v McCambridge, the Employment Appeal Tribunal considered whether a decision to summarily dismiss an employee for sharing details of a senior executive’s pay with colleagues was fair. 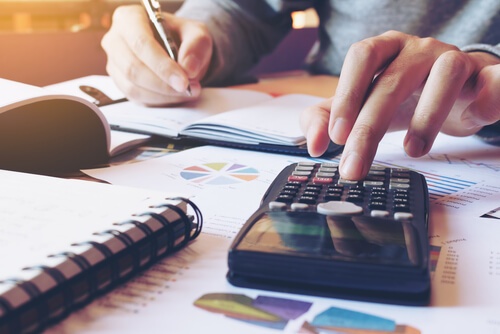 The Claimant found a visa application that had been left on the communal printer at his workplace, which contained the salary details of a senior executive. He mentioned it to a few colleagues in the context of the pay disparity within the organisation. Word quickly got around and it became the subject of an office game called “Guess the executive’s pay” (but the Claimant had no part in this game). Two senior employees raised the issue of the executive’s pay with their line managers as they considered it to be excessive.

When management caught wind of what had happened, they commenced disciplinary proceedings against the Claimant and he was subsequently dismissed for gross misconduct, specifically for the “unauthorised disclosure or misuse of confidential information”.

The Claimant brought claims for unfair and wrongful dismissal in the Employment Tribunal.

The Employment Tribunal held that the employer had reacted in an “extraordinarily heavy handed manner” and that “no reasonable employer would class discussion of a colleague’s salary internally as gross misconduct”. The EAT agreed with this decision. There was no express term in the Claimant’s contract of employment (or indeed in any of the employer’s policies) that identified salary details as confidential information, nor could it be implied into the contract. In fact, the EAT said that even if there had been a breach of contract, it was not serious enough to amount to gross misconduct.

In light of this decision, employers who wish to prevent their employees from disclosing or discussing pay details will need to ensure that they expressly refer to pay in the confidentiality provisions of their employment contracts. They will also need to make it clear that dissemination of confidential information is likely to result in disciplinary proceedings.

Even then, however, a breach will not justify summary dismissal for gross misconduct in every case.  In addition, under the Equality Act 2010 it is unlawful to prevent an employee from disclosing a difference in salary if the purpose of doing so is to try to understand whether an equal pay issue exists. As such, whilst salary confidentiality clauses can be very useful, employers should take care to understand the circumstances of a particular disclosure before seeking to enforce them.