With extreme climate events becoming more frequent, there is a growing sense that urgent action is needed to combat the climate crisis. For the marine sector, the government has set out its plans in the recently published ‘Decarbonising transport: a better, greener Britain’.

The document is intended to set out the government’s commitments and the actions needed to decarbonise the entire transport system in the UK. It forms part of a wide-ranging set of policy documents aiming to set out the target of reaching net zero carbon emissions by 2050. Reaching this target will mean big behavioural shifts in a short period of time, so its important to look ahead and be prepared for the changes ahead. 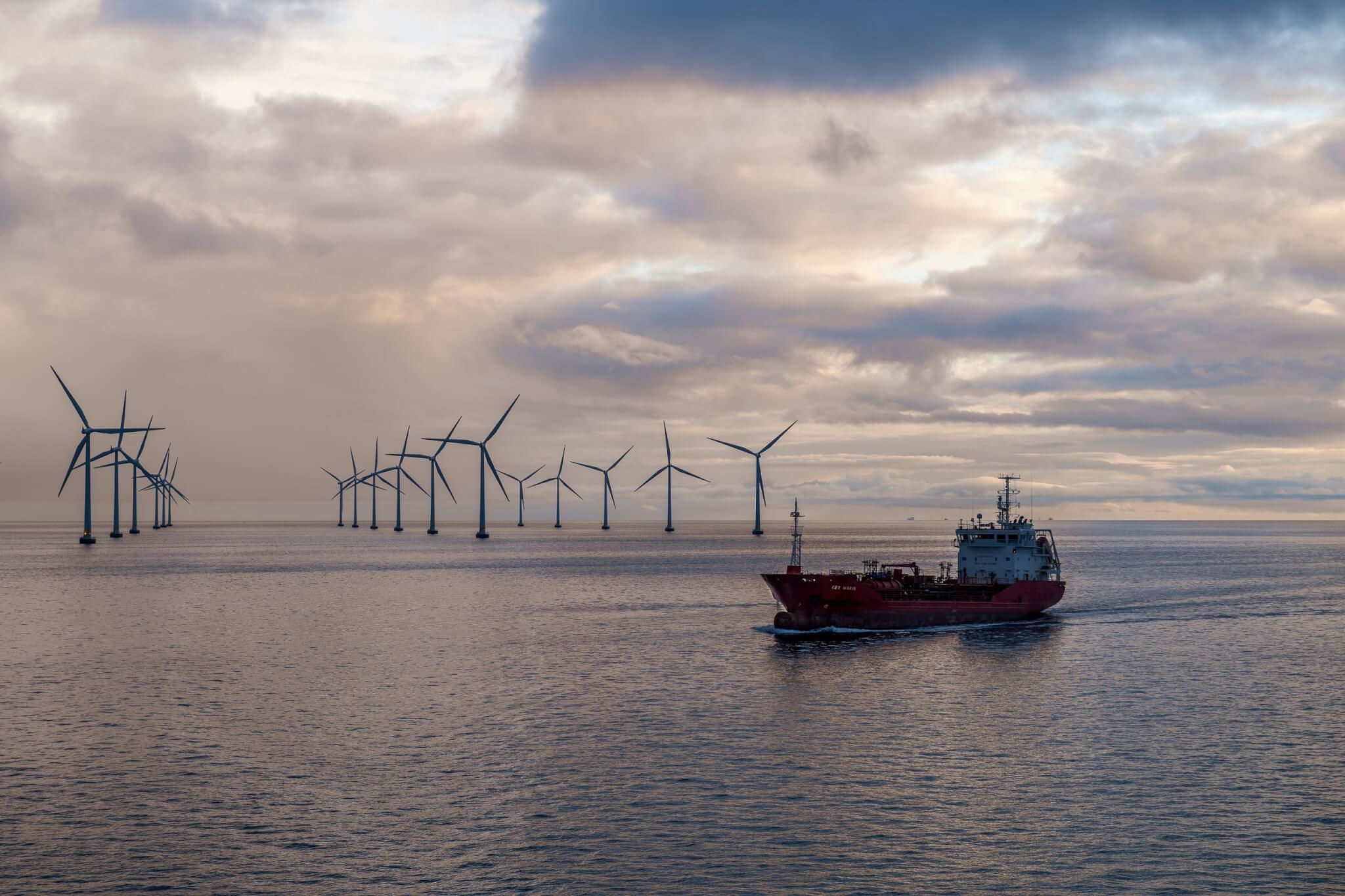 Transportation of people or freight on the water compares favourably to air transport in terms of carbon efficiency. But as the government paper points out “in 2019 UK domestic shopping emitted more greenhouse gases in total than rail and bus transport combined”. And to reach the net zero target, every sector is going to have to minimize emissions. Accelerating the process of maritime decarbonisation is therefore a key element of the government’s plan.

The approach has two elements:

The government intends, in 2022, to consult on a ‘Course to Zero’ for the industry to “explore the technical, operational and policy options available for government to accelerate decarbonisation in this sector to achieve net zero by no later than 2050 or earlier if possible”. Port operators should be looking to respond in full to this consultation in order to have a say in how the industry is going to be shaped in the future.

Building on the principle that there will be a phase-out of the sale of new non-zero emission domestic vessels, one of the governments commitments in the policy is to “consult this year on the appropriate steps to support and, if needed mandate the uptake of shore power in the UK”. The principle is that enabling vessels to plug in while in port is in an important way to reduce the pollutant emissions from the sector.

However, what does that mean for ports? Where will the charging infrastructure be based? Who will manage and pay for it? Do port operators have sufficient land available to provide such charging points or will they need to seek further land, and if so will this land need to be brought within the port limits? Does it come within the statutory powers they currently hold, or will these powers need to be modernised or extended using a Harbour Revision Order? These are all questions port authorities should begin to consider now to be prepared for any steps they might need to take.

A further commitment from the government in this area is to explore how economic instruments might be used to accelerate maritime decarbonisation. So far the government hasn’t given any real indication as to what this might involve, but clues as to what this might mean can be found in the OECD’s “Decarbonising Maritime Transport: Pathways to zero-carbon shipping by 2035”. The OECD has suggested that port-based incentives could be effective. Many of the world’s largest ports already offer fee reductions for ships with better environmental performance. Generally this is aimed at reducing local air pollutants, but reductions could be extended to provide incentives to reduce carbon emissions from shipping. The government could also encourage the private financial sector to provide green ship finance instruments such as “Blue Bonds” that aim to channel private finance towards green shipping.

Overall, the government’s plan to push decarbonisation of the marine sector is in its early stages. However, it shows the government is targeting the marine sector as one where it is committed to driving change and states that “the sector may be able to achieve net zero earlier than 2050…such a transition may be possible in the 2040s”. Although the scale of the change is more on the ocean liner end of things, the pace of change, with 2040 just 19 years away, is going to be less like turning around the Ever Given and more like a fast tack in a dinghy.