This is the first of our summer series of updates in respect of external wall claims, collating the knowledge we have gained over the past four years of external wall litigation and dealing with:

Before embarking on our series it is worth reminding ourselves of why we are where we are.

Just over four years ago on 14 June 2017 a fire broke at Grenfell Tower, a 24-storey block of flats in North Kensington, West London.  It claimed the lives of 72 people and resulted in injuries to 70 others.

Shortly afterwards, the Government required that owners, landlords and managers of residential blocks over 30 metres in height undertake tests of all ACM cladding in order to ascertain their combustibility rating.

A vast amount of the tests  of ACM panels resulted in a classification of catastrophic failure, showing the ACM panels to be highly combustible.

Naturally, this caused widespread alarm.  The Government subsequently revised their methodology for testing and requested that the checks centre on measuring the fire safety performance of external walls as a holistic whole i.e. when taking into account all of the individual components which make up this structure, and not just the external face of the wall construction or individual components.

This revised approach mirrored the contemporaneous building regulations that were in force at the time of the Grenfell Tower fire.  These regulations included that, in a building with a storey of 18 metres or more, any insulation product, filler or material – which included ACM panels with polyethylene cores – should be of limited combustibility.  Building Regulations nevertheless permitted, in practice, the use of components which were not of limited combustibility provided that the external wall as a holistic whole could be proven to meet the requisite fire safety requirements.  Building regulations allowed this to be demonstrated in one of two ways:-

As a consequence of this, owners of tall buildings – with a storey of 18 metres of more – have been required to undertake such checks of the external walls on this ‘holistic whole’ basis so to ascertain whether, in the event of a fire, it can meet the required safety standards.

Many of these tests and a number of desktop studies have resulted in a classification of ‘fail’, and the resulting need to commission what are often expensive and disruptive remedial works.

Since 2017, WS has advised / acted for owners of tall buildings and groups of leaseholders in bringing claims against building warranty providers, developers, builders and constructions professionals for damages to reflect the cost of making good dangerous and defective external walls and associated fire safety defects.  We have also advised / acted for developers and contractors who have faced such claims themselves.  Our experience includes pursuing and dealing with such claims under the Pre-Action Protocol for Construction and Engineering Disputes, mediation and conducting litigation in the High Court.  We have negotiated numerous settlements in the favour of our clients, to their complete satisfaction.

In the vast majority of cases that we have dealt with, exploratory areas of opening up works and in-depth investigations have revealed significant installation and design defects, most commonly in relation to fire cavity barriers and insulation boards.  Such ‘hidden’ defects are often widespread and, in our experience, are generally found to have arisen as a consequence of one or more of the following:-

Such defects (whether caused by negligence, contractual breach, or by the misclassification of materials) invariably require extensive remedial solutions, including stripping and replacing the external walls in their entirety.

Whilst the government has put in place funds to replace unsafe ACM and non-ACM clad external walls, not all applicants meet the criteria for funding – and those that do will often be required to fund and pursue claims for an indemnity or a contribution towards the cost of the remedial works as a condition of receiving said funding.  According, the forthcoming articles should be of interest to claimants who have received funding or are otherwise considering pursuing claims in respect of dangerous or defective external walls, as well as those parties who may find themselves exposed to such claims.

In our next update entitled “Marshalling the Evidence” we will be exploring the following key considerations to be borne in mind when investigating external wall defect claims:-

In the interim, if any of this applies to you please feel free to contact Greg Carter or any of the other member of our construction team. 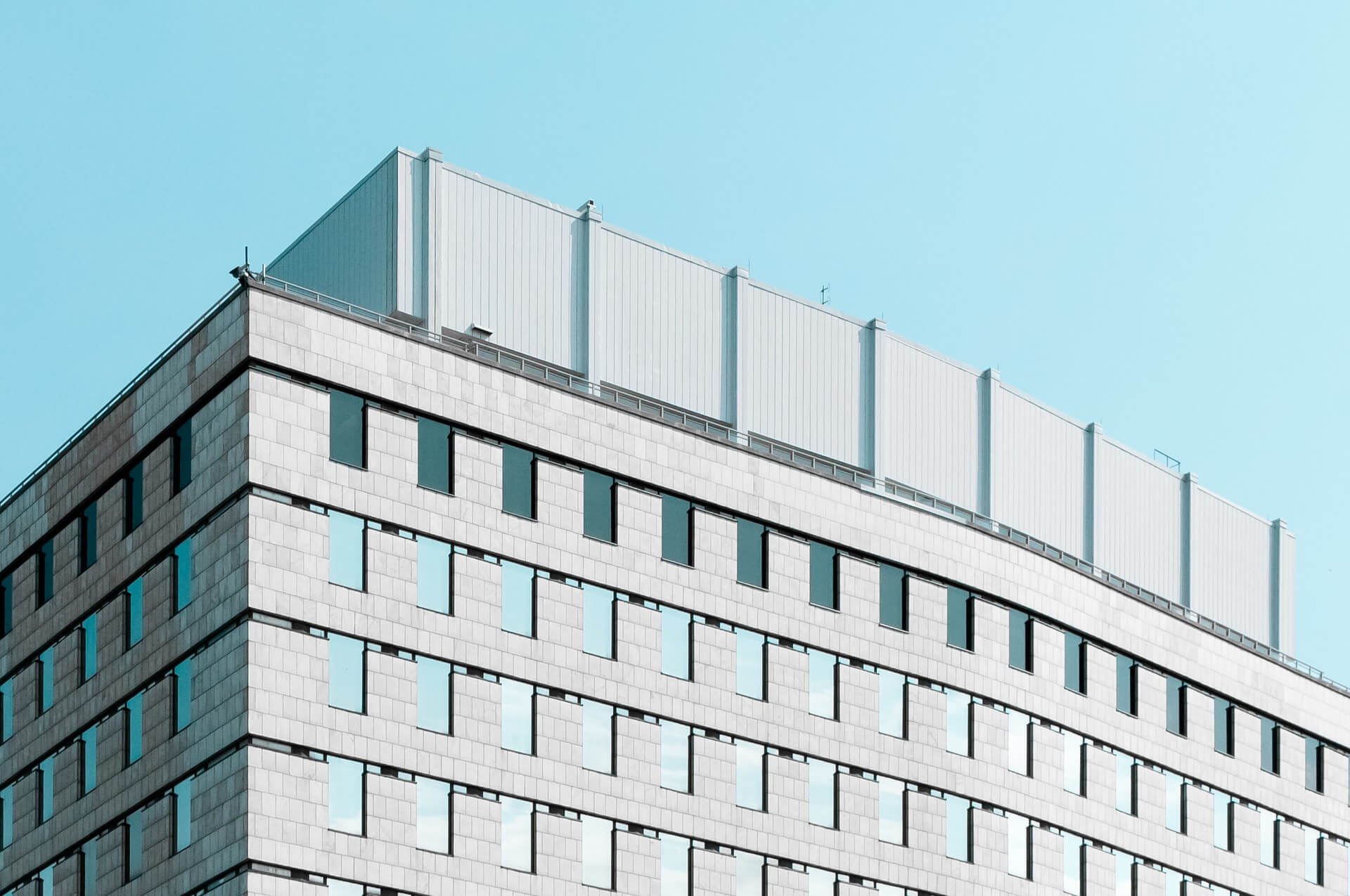