This is the third in our series of updates, dealing with defective external wall claims.

In our previous update, we outlined the preliminary steps that parties who are considering bringing such a claim must take. These include:-

Once this work is concluded, and a defendant(s) has been identified who was responsible for either the adequacy of the defective components of the external wall and who has breached their contractual / tortious duties (owed to the Claimant) in that regard, it is important to place them on notice of a claim.

Depending on the allegations of breach to be pleaded, many such defendants will have the benefit of some form of professional liability policy. For instance, design-build contractors, contract administrators, employer’s agents, clerks of work, architects, cladding and façade specialists (to name but a few) will likely have a professional indemnity policy to cover them in the event of claims for breach of professional duties – such as design and specification error, failing to identify contractor defects and/or inadequate inspections, supervision or over certification of defective elements. In recent years the scope of cover has been severely limited; however, there is still merit in notifying asap.

That is because PI policies are ‘claims made’ policies, meaning that they only respond to claims or circumstances which are reported within the life of the policy (usually one year). Accordingly, it is always sensible to place potential defendants on notice of a claim as soon as possible, so that they can notify their insurers. In many cases, we recommend taking this step as soon as defects or potential defects are identified as it is to the benefit of the Claimant that any defendant(s) has insurance cover which responds to the claim.

The next step is to particularise the claim. This involves providing the defendant(s) with a summary of:-

In many cases, this can be set out in a Letter of Claim, drafted in accordance with the Pre-Action Protocol for Construction and Engineering Disputes. Under the Protocol the defendant(s) would then be obliged to provide a response within 28 days, following which the parties would normally meet shortly afterwards to discuss the issues in the claim and to attempt to identify the root cause of any disagreement. In practice, this process tends to take longer as the defendant(s) would likely require site access to see for themselves the defects and to obtain their own expert evidence prior to responding.

It should be noted that many contracts will include an adjudication clause. This entitles either party to the contract to refer any dispute to an adjudicator, as long as the contract remains in force (in the case of standard design and build contracts which have been executed by deed, this is 12 years).

In such cases, adjudication can also be used as a means to successfully prosecute these types of claims. Adjudications are generally very quick – around 28–42 days in our experience. If the adjudicator finds against the Claimant, this will not be an impediment to them pursuing the same claim by way of litigation or arbitration. However, if the adjudicator finds against the defendant(s), any damages awarded must (generally)be paid – and if they are not, the adjudicator’s decision can be enforced via the High Court.

If the defendant(s) disagrees with the adjudicator’s decision, then the onus is on them to issue legal proceedings for a ‘final determination’ of the adjudicator’s award – which in practice means appealing that decision. However, an adjudicator’s decision in the favour of a Claimant and an award of damages can be a very powerful tool, and one which – at the very least – can assist the Claimant in negotiating a favourable final settlement of their claim.

In our next article we will explore common defences available to defendants, including at the pre-action (pre-litigation) stage.

However, we note that the principles outlined above apply to defendants who wish to pass such a claim onto other parties – for instance, members of their supply chain or other third parties who are also (potentially) liable to the Claimant for the same damage.

In is common practice for defendants who receive a Letter of Claim to place such parties on notice of claim for an indemnity or contribution in respect of this (including the defendant’s own costs of defending such a claim). Such claims are commonly predicated on the basis that if the Claimant succeeds in its claim then the other defendants will also be liable.

These sort of claims have a number of nuances, not least as in order to succeed it will be necessary for the defendant to show that it reasonably defended and/or settled the Claimant’s claim. A defendant who has not acted reasonably in defending or settling a claim will likely face difficulties in prosecuting their own such claim(s).

In our next article we will be focusing on common defences and defence strategies that are often raised to external wall claims, and how to respond to these. 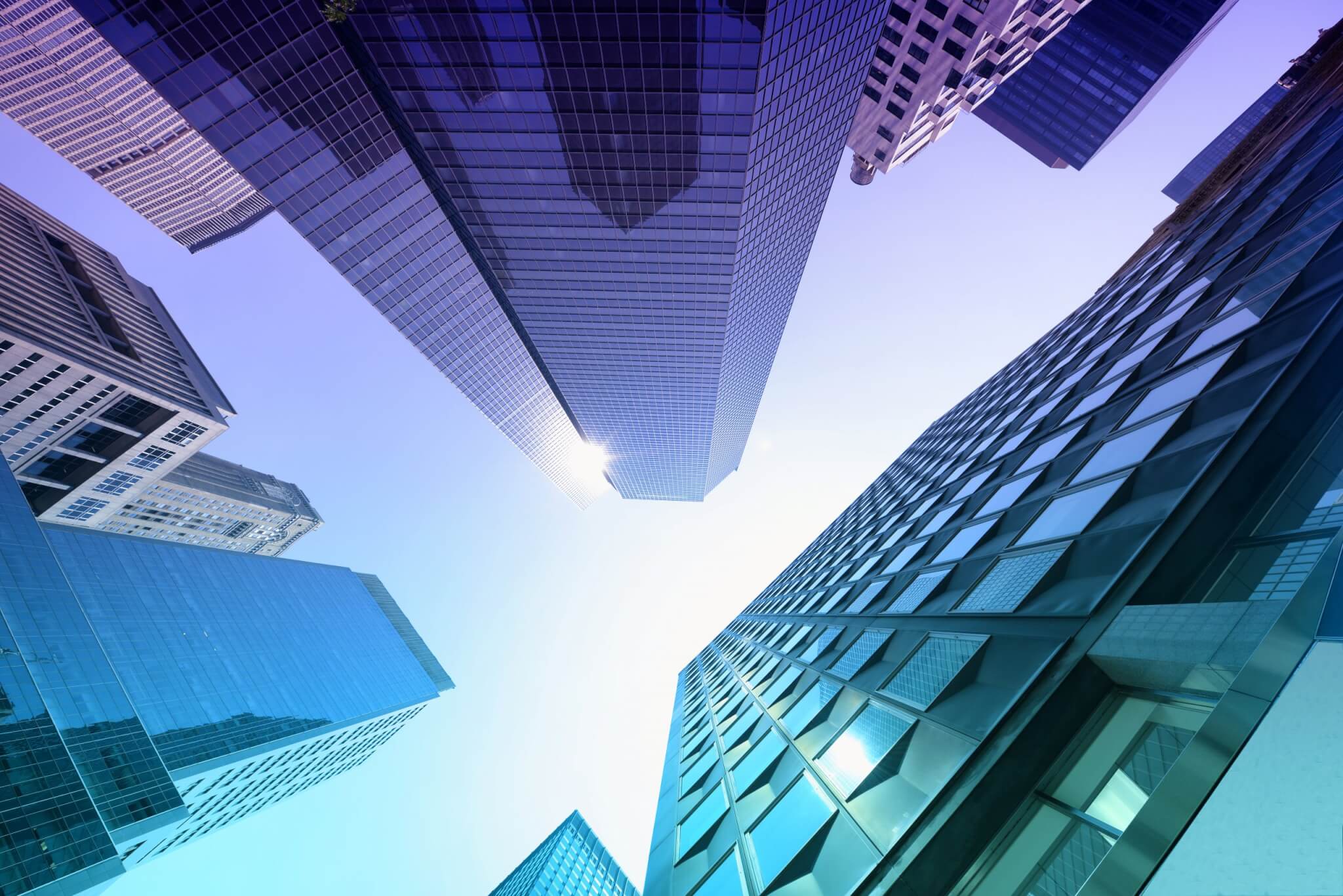