COVID-19 pandemic: has it turned back the clock on gender equality?

In this article Aleksandra Traczyk analyses the disproportionate impact the pandemic has had on women in employment and the associated legal considerations for employers.

Not long into the start of the pandemic gender equality commentators warned about the potential disproportionate impact of the pandemic on women.  One year on, we now have statistics to back them up.  The report published by the Women and Equalities Committee on 9 February 2021 as well as the data from the Office for National Statistics published on 10 March 2021 (amongst others) have shown that more women than men have been adversely affected by the COVID-19 pandemic.

The women’s employment was found to be more vulnerable than men’s for a number of reasons, including inter alia because women tend to be overrepresented in industries that are most likely to be affected by the pandemic; such as hospitality and retail. They also tended to be on less secure or flexible contracts and earned less than men as well as having taken on the bigger share of childcare and home-schooling responsibilities. A significant proportion of the women who have been made redundant during the pandemic mentioned that they thought that their pregnancy, maternity leave or motherhood was a factor in the decision to terminate their employment. For example; a survey by Pregnant Then Screwed last year revealed that 53% of pregnant women believe their pregnancy was a factor in their redundancy decision – and 61% believed that their maternity leave was a factor.

This pandemic, therefore, seems to have uncovered and exacerbated the gender inequalities which unfortunately still exist, but which could be redressed by policy-making. This situation has also given rise to some legal considerations for employers – the key ones of which are covered below.

The pandemic has resulted in a significant rise in redundancies and although ONS data is not broken down by pregnancy, the rate of female redundancy has increased at a higher rate than that of male redundancy as reported by the Equality and Human Rights Commission last year (rising by 1.4 points for men and 2.1 for women). The pre-pandemic trend was already not encouraging in that pregnancy and maternity discrimination has, it appears, been on the increase anyway in the last 10 years.

Pregnancy and maternity is a protected characteristic under the Equality Act 2010 and it is discriminatory to treat an employee unfavourably because of her pregnancy, pregnancy-related illness or because she has taken or sought to take maternity leave. Selection of an employee for redundancy because she is pregnant or on maternity leave will also be an automatically unfair dismissal.

Currently, women are entitled to (slightly) more favourable treatment if they are to be made redundant whilst on maternity leave, namely that they have to be offered any suitable available vacancies ahead of their colleagues. It has been shown, however, that employers have simply been waiting until such employees return from maternity leave before making them redundant.  Accordingly, the Government has already committed to extending this protection to six months after the end of the maternity leave as part of the Employment Bill originally announced in December 2019.  The Committee recommended that the Bill is published by the end of June 2021 at the latest.

There has also been a more radical legislative proposal by a former chair of the Committee, Maria Miller MP, which is to make it automatically unfair to dismiss an employee by reason for redundancy if the dismissal occurs during pregnancy, maternity leave, or the six-month period after the end of maternity leave – thus removing the need for causative connection between the pregnancy and the dismissal.  Similar protection is currently used in Germany but it remains to be seen whether it will also be adopted here.

Childcare has also been found to be a significant factor in redundancy. Employers should be alive to the risk of indirect sex discrimination claims, if they make a female employee redundant or otherwise terminate employment essentially because of childcare issues.

Women are also more likely to submit flexible working requests then men. Presently, the minimum length of service required before an employee may submit a flexible working request to their employer is 26 weeks.  The Committee recommended that this becomes a “Day One” right.  This is because the current arrangements can trap women into working for the employer with whom they have managed to negotiate a reasonable working arrangement, thus impeding a more gender-equal economic recovery. The Government has also committed to making flexible working the default position as part of the Employment Bill, although the original proposal of 2019 may be reviewed given the lessons learned during the pandemic. When considering flexible working requests, employers should be alive to the risk of indirect sex discrimination claims if they refuse these to women (who tend to take on the bigger share of childcare responsibilities).

It is expected that the pandemic has widened the gender pay gap significantly. Enforcement of gender pay gap reporting requirements on employers with more than 250 employees was suspended for the 2019/2020 financial year. This decision has been criticised by the Committee who has called for it to be reinstated to help to alleviate the widening of the pay gap due to the pandemic. The pre-pandemic statistics have shown that women were already less well paid than men. For that reason, during the pandemic, they were therefore more likely to ask to be furloughed to take on the home-schooling and/or childcare responsibilities. Employers should continue gathering the relevant data for pay gap reporting and be alive to the risk of equal pay claims if they pay less to their female employees who perform equal work to their male employees.

It seems therefore that, undeniably, the pandemic has had a disproportionate impact on women in the workforce which could be redressed by appropriate legislation and policy making in the long run – and has also given rise to some particular legal considerations for employers.  Employers should be alive to potential discrimination issues, whether direct or indirect, on grounds of sex or maternity and/or pregnancy in this context as well as tracking legal developments in this area in the coming year as we build back a “new normal”. 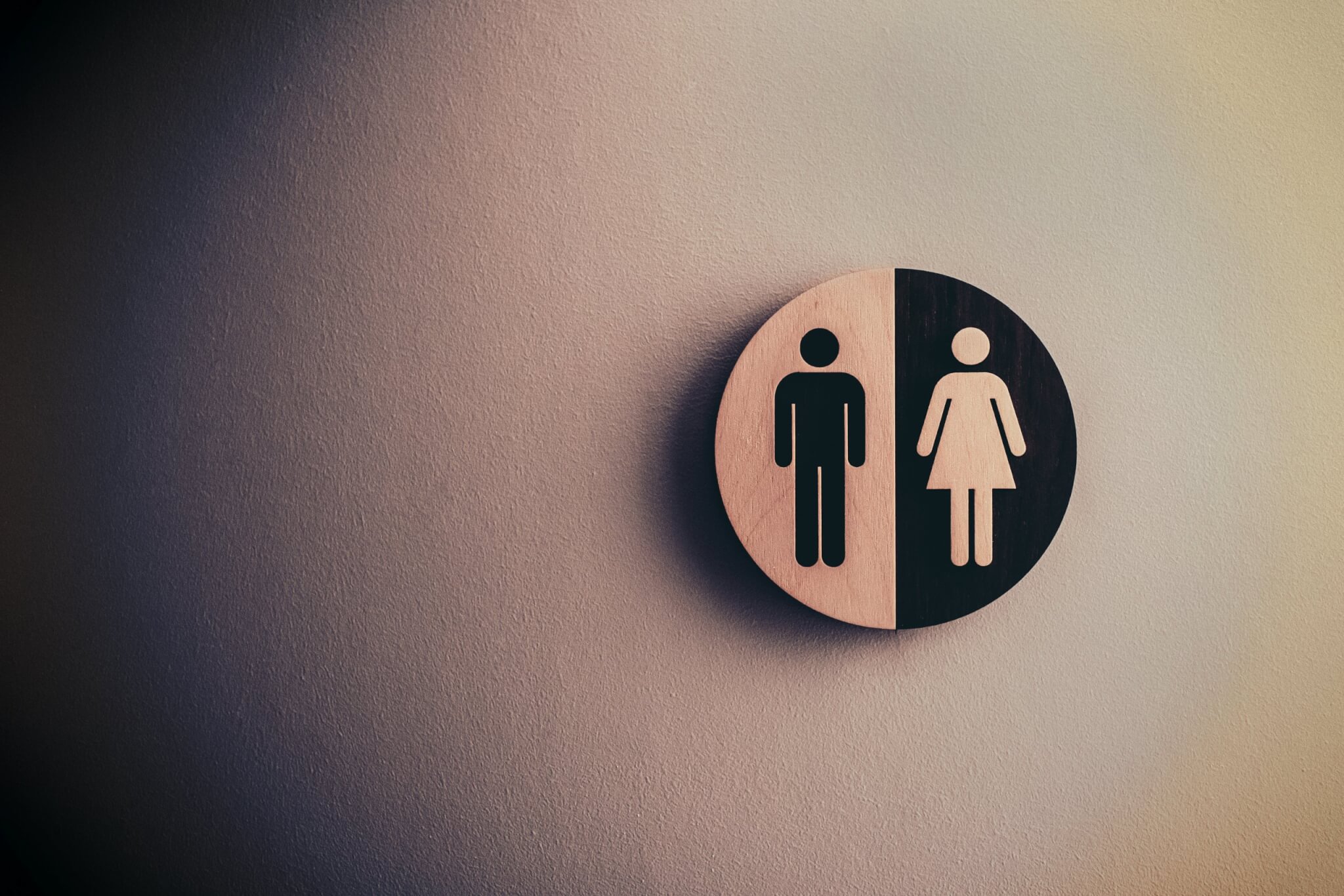 View Even more changes to the furlough scheme announced!