Given the timescales for Tribunal proceedings, as only lengthened by the coronavirus response, we are only just beginning to see decisions which relate to the pandemic itself, although it started over a year ago.  While face masks are now a fact of daily life, one of the first judgments on the matter of face masks has just been given, in the case of Kubilius v Kent Foods Limited (ET, 3201960/2020).

On the morning of 21 May 2020, the Claimant attended the T&L site in his lorry.  Upon entering, he was given a copy of the site rules and a face mask.  Those written rules did not refer to the mask and he was not specifically told when to put it on, although it was T&L’s policy to wear it.

While parked with his window open, a member of T&L staff noticed that he was not wearing the mask and asked him to do so.  He refused, stating that he was isolated in his cab.  The T&L staff member explained that there was nevertheless a risk of droplets coming down from his elevated position to anyone who might talk to him.

The Respondent commenced an investigation and obtained statements from T&L.  T&L refused the Respondent’s request to rescind the ban, meaning that there was no work (even of a lower grade) available to the Claimant.  At a subsequent disciplinary hearing, the Claimant continued to insist that the requirement to wear a mask was wrong.  He was summarily dismissed for gross misconduct.

The Claimant brought a claim for unfair dismissal, characterising the decision as unreasonable.  He had not been instructed on arrival to wear a mask; Government guidance did not mandate it; and he had been prepared to wear one, albeit only outside of his cab.

There was little factual dispute and the key question for the Tribunal was whether the Respondent acted reasonably in deciding to dismiss.  On this point, the Tribunal acknowledged that another employer may have afforded more leeway, given the general stress of the pandemic, and issued a warning.

However, the Tribunal’s task was not to substitute its own view for that of the employer, but to decide whether the Respondent’s actions were within the range of reasonable responses.  It found the Respondent was entitled to place high value upon its client relationships and that it had lost confidence in the Claimant, given his insistence that he had done nothing wrong.  Furthermore, the Claimant was essentially unable to carry out his role due to the site ban.  The dismissal was therefore determined to be fair.

The decision should not be taken as general guidance about the practice of requiring to employees to wear face masks – or dismissing them for not doing so – not least because it is an Employment Tribunal judgment.  Accordingly, it is not binding precedent and concerns its particular facts only.

However, what it does suggest is that employers are entitled to expect employees to comply with third parties’ safety measures when acting as their representatives in the wider world.  As this case clearly shows, complying with such requirements is not solely a matter of safety, but can also have a profound impact upon relationships, reputations and roles. 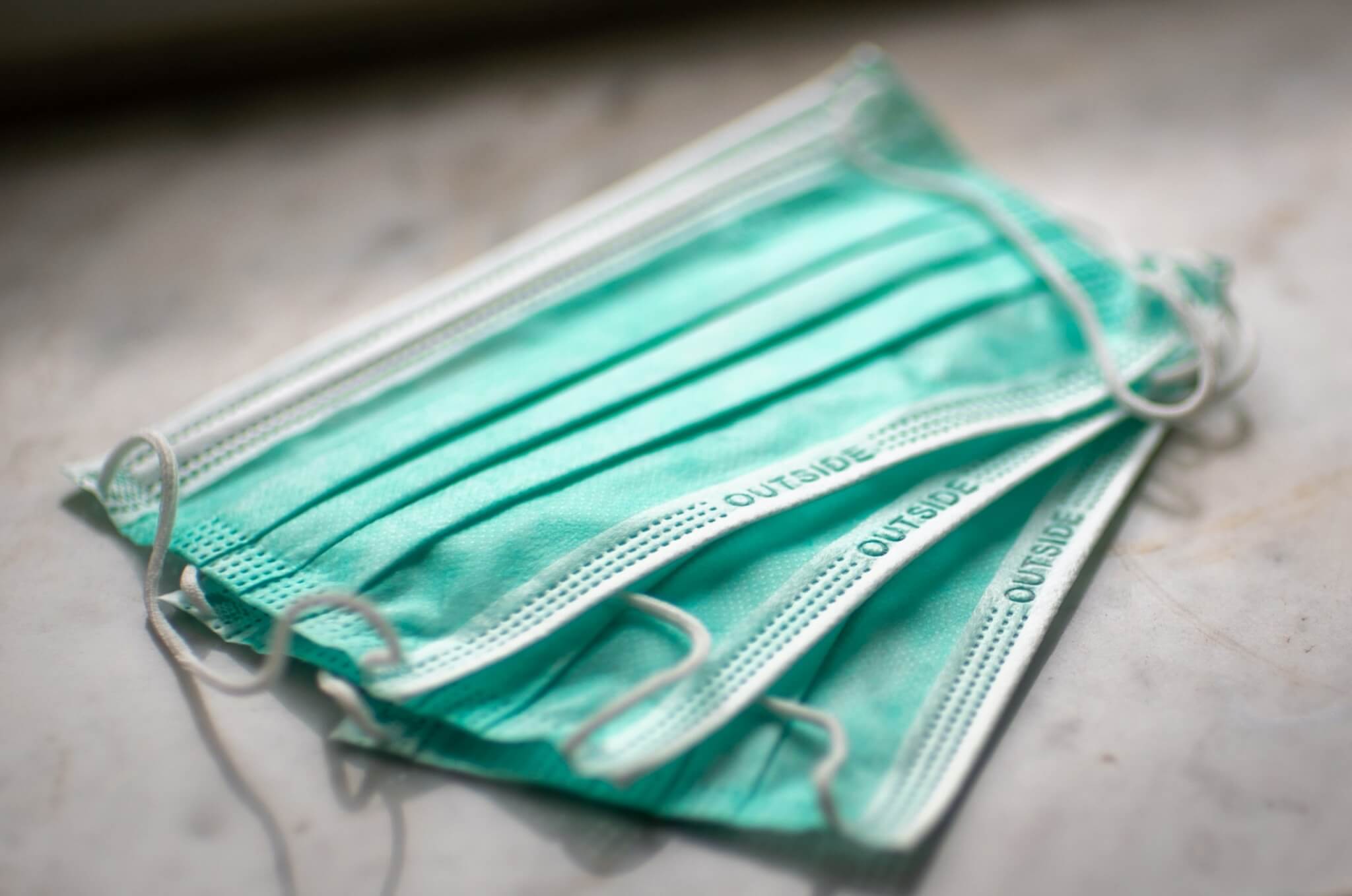 View COVID-19 pandemic: has it turned back the clock on gender equality?