In Dobson v North Cumbria Integrated Care NHS Foundation Trust, the EAT has again determined that it is a matter of judicial notice that women are less likely to be able to accommodate certain working patterns than men because of childcare responsibilities. Will Clift explores the implications of this case for employers wishing to introduce requirements regarding working hours.

In the employment context, indirect discrimination occurs where:

Ms Dobson worked for North Cumbria Integrated Care NHS Foundation Trust (“the Trust”) as a community nurse. In 2016 the Trust introduced a requirement that all staff had to work flexibly, including working at least one weekend per month.

Ms Dobson refused to comply with this requirement owing to her childcare responsibilities, and was ultimately dismissed. Ms Dobson brought claims for unfair dismissal, victimisation and indirect discrimination on grounds of sex.

The Employment Tribunal dismissed her claims.  In relation to the indirect discrimination claim, it found that the requirement to work at weekends did not put Ms Dobson at a particular disadvantage when compared to men because the other women in her team were able to comply with the requirement.

Ms Dobson appealed to the EAT. The EAT held that the Tribunal had been wrong to limit the pool for comparison to those in Ms Dobson’s team. In the EAT’s view, “as a matter of logic” the correct pool was all community nurses. In relation to the question of whether the requirement to work at the weekend placed  women at a disadvantage when compared to men, the EAT held that it had been widely accepted by other Courts and Tribunals (and was therefore a matter of “judicial notice”) that women bear a greater childcare burden than men, and that this limits their ability to work certain hours (it named this the “childcare disparity”). It was therefore incumbent upon the Tribunal to take this into account.

The EAT noted that the childcare disparity did not necessarily mean that a particular PCP which required women to work flexibly would be indirectly discriminatory. However, it also held that the requirement for mothers to work on particular days was likely to give rise to the necessary group disadvantage.

When considering introducing any requirement to work on particular days, or other rigid working patterns, employers should be aware that this may have an indirectly discriminatory impact on women with childcare responsibilities. With this in mind, employers should, where possible,  seek to avoid imposing onerous working patterns on such employees, and instead try and agree a pattern that accommodates their responsibilities as far as possible. If this is ultimately unachievable, the business may in any event be able to justify the discriminatory impact by demonstrating that the requirement to work certain hours was a “proportionate means of achieving a legitimate”.

When determining whether an employer has demonstrated this justification, a Tribunal will balance the employer’s right to pursue a legitimate business or other aim against the discriminatory impact of the requirement on the employee.  As part of that exercise the Tribunal will assess whether the aim was pursued in the least discriminatory way possible. Accordingly, any effort made to try and accommodate an employee’s childcare responsibilities whilst implementing a new working pattern will assist the employer if it is called on to justify the discriminatory impact of any such requirement. 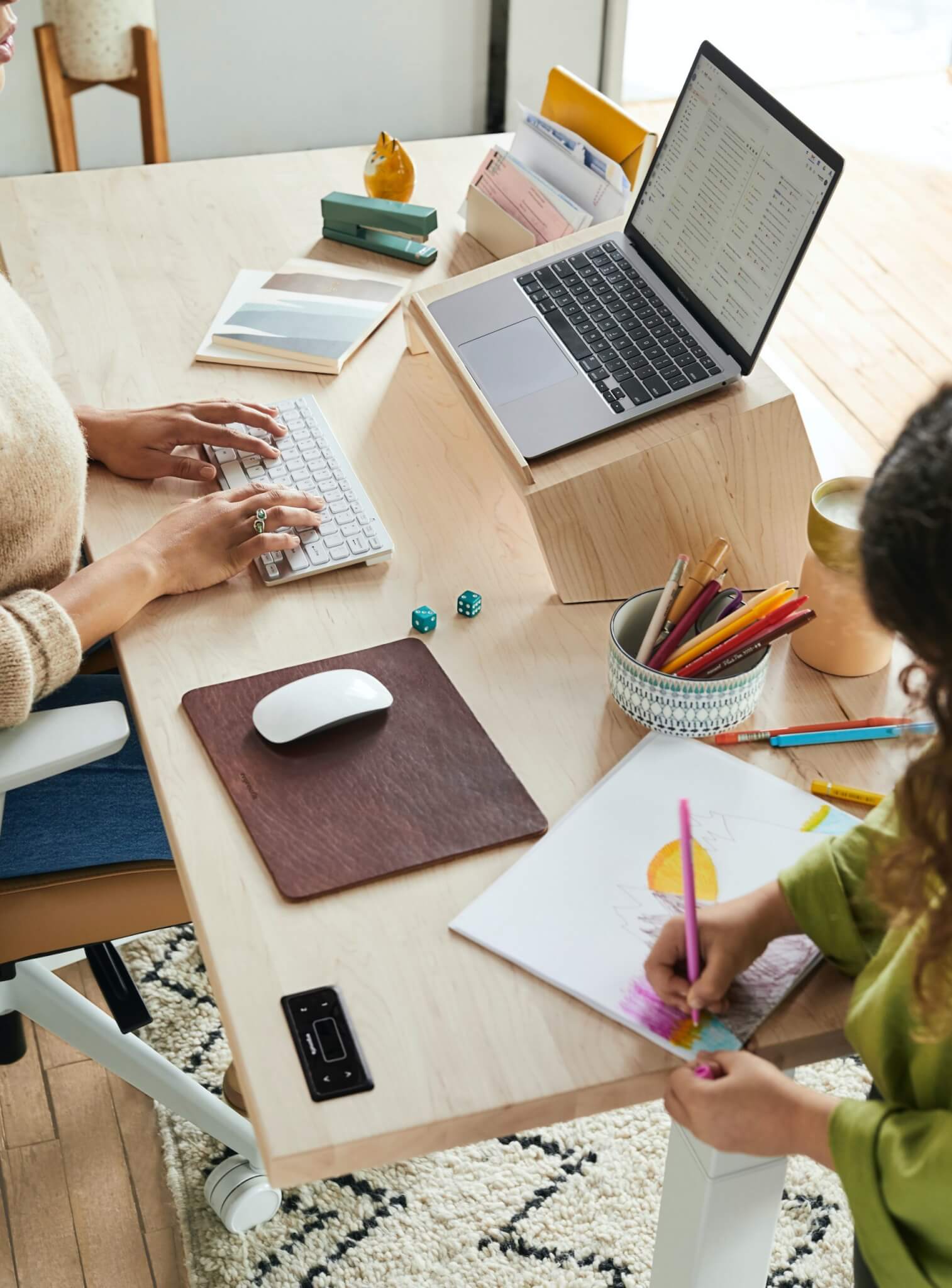 View In the firing and rehiring line: what does Acas have to say?