The commercial landlord and tenant sector finally has some clarity on exactly what is meant by a tenant’s obligation to give back vacant possession at lease termination.

Both occupiers and occupiers’ solicitors alike can breathe a sigh of relief regarding what has to be done in order for a tenant to comply with the obligation to yield up vacant possession at the expiry of the term of a lease.

In the period leading up to the break date, GRS undertook substantial work to the premises to satisfy their repairing obligations, whilst in discussion with the landord.  This break clause was not conditional on compliance with repairing or decorating covenants, but it’s likely that GRS wanted to minimise terminal dilapidations and reinstatement liability.  In doing so they removed substantial items, including heating pipework, radiators, lighting, ventilation ductwork, smoke detections systems and much more.   Negotiations broke down, and GRS did not have the opportunity to complete the work prior to the break date.

Initially the High Court agreed, taking the approach that the building was “dysfunctional and unoccupiable”, and ordered that the break clause failed because the building was significantly less than was originally demised.  It therefore became possible to give “too much” vacant possession, and tenants who were trying to comply with vacant possession obligations and adopted the previously sensible approach of if in doubt, take fixtures out, inadvertently found themselves failing to comply.

Thankfully for all concerned the Court of Appeal disagreed, and instead took the approach that the issue of vacant possession is a simple one, limited only to the premises being free of chattels, people and legal interests.  The state and condition of the Premises did not come into the question of vacant possession.

The court was heavily influenced by the fact that the break clause was not, and could have been, made conditional upon any obligations to comply with repair.  In other words, if the landlord had wanted the premises back in a certain condition when the break was exercised, it could have drafted it into the break conditions at the commencement of the lease.  The landlord was still able to bring a claim for financial compensation for the disrepair and lack of reinstatement.

5 top tips for landlords and tenants in the future: 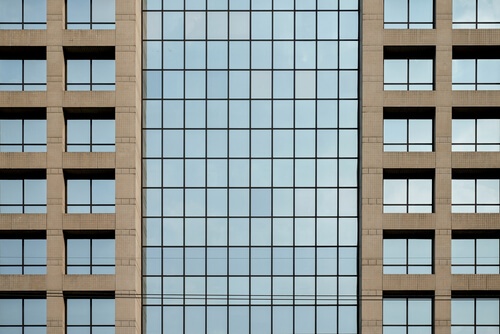