On 27 October, Chancellor of the Exchequer; Rishi Sunak set out the Government’s road map to economic recovery in an (almost) post pandemic UK. In contrast to the Spring Budget, the Autumn Budget focusses on “building back better” and, as such, introduces aims and measures which align with the Government’s aim to facilitate an economy of increased wages, skills and productivity. As a result, the Autumn Budget moves away from the previous focus on measures which provide ongoing support to address the COVID-19 pandemic. Here are the key take-aways for employers from the Autumn Budget 2021. 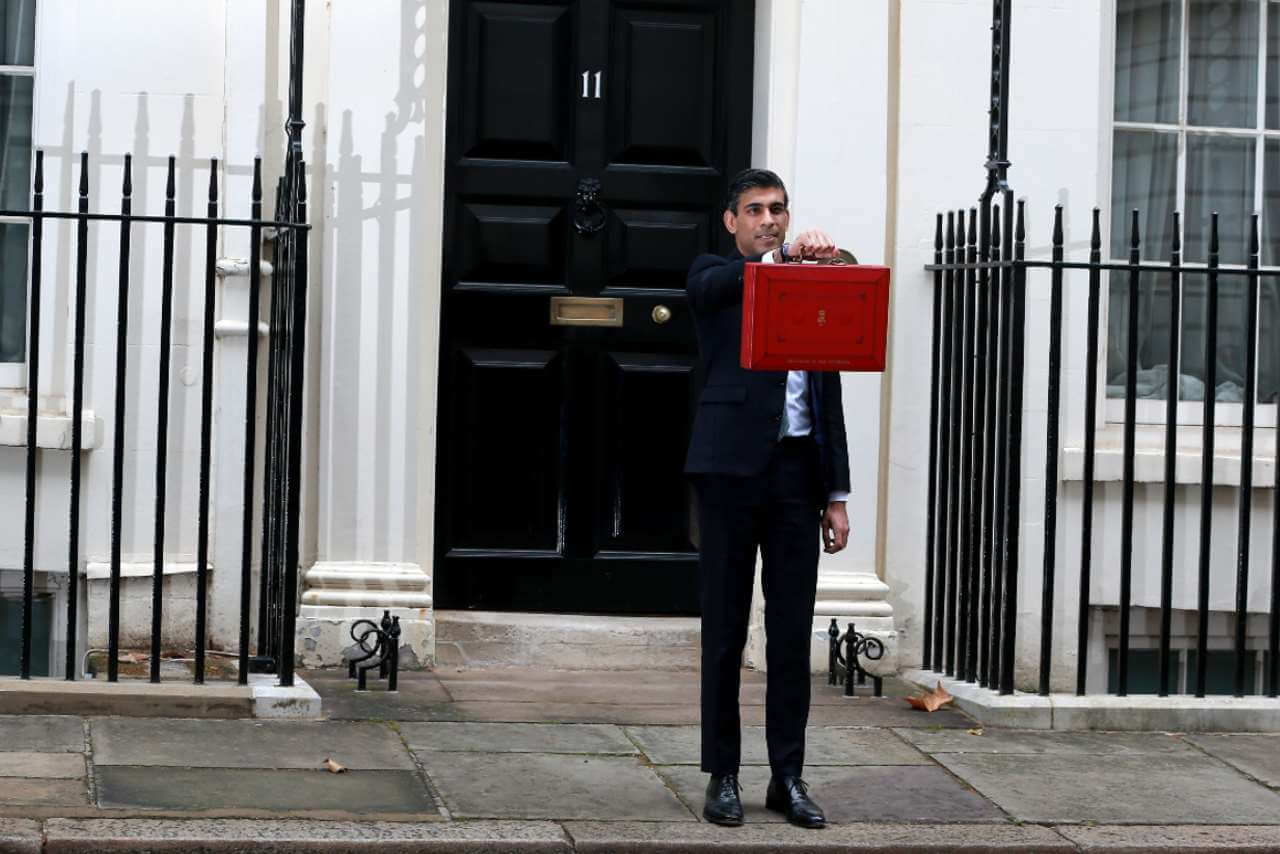 National Minimum Wage (NMW) and National Living Wage (NLW) will have new rates apply from 1 April 2022. The new rates are as follows (per hour):

The new rates are the result of recommendations made by the Low Pay Commission (LPC) who proposed the above rates to the Government in October this year.

The LPC also recommended, that regulation 57 of the National Minimum Wage Regulations 2015 (otherwise known as the ‘au pair’ exemption) be removed as it facilitates a loophole for the exploitation of migrant domestic workers. The exemption means that workers who live in the family home of their employer, are treated as a member of the family and not charged for food or accommodation do not qualify for NMW. This exemption however is yet to be revoked.

The Government also confirmed in the Autumn Budget that a new Scale-Up visa route will launch in the UK in spring next year. This will permit qualifying, fast-growing businesses to hire-skilled overseas workers more readily and will be available to individuals who pass the language proficiency requirements and have a high-skilled job offer from an eligible business with a salary of at least £33,000.

This route will be available to businesses (Scale-Ups) if they can show that they are generating an annual average revenue or employment growth rate of more than 20% over a three-year period and that they had a minimum of 10 employees at the start of that three year period.

This announcement will be welcome news to many fast-growing businesses who are looking to hire the best talent from around the world as it will make it much quicker and easier to bring in highly skilled individuals to the UK from overseas.

View Worker Status in the Gig Economy: the Reality