Appeals on appeal: the EAT considers the meaning of disciplinary appeals

In the recent case of The Phoenix Academy Trust v Kilroy UKEAT/0264/19, the Employment Appeal Tribunal had the opportunity to consider the following lingering uncertainty in the law: what is the effect of a disciplinary appeal upon a contract of employment?

The Claimant teacher was accused of misconduct by the Respondent school, which specialises in teaching children with behavioural difficulties.  He was investigated and a disciplinary process followed, during which he purported to resign through his solicitors and claim constructive unfair dismissal.  However, before he could do so effectively, he was dismissed summarily by the Respondent for gross misconduct.

The Claimant was notified of his right to appeal, which he exercised.  His solicitors then indicated that ‘irrespective of the result of the appeal’ there was ‘no question’ of the Claimant returning to work.  However, the appeal outcome resulted in the disciplinary sanction being downgraded from dismissal to a final written warning.  The Claimant was reinstated with retrospective effect and invited to return to work.

At first instance, the Employment Tribunal was forced to consider the impact of this reinstatement on the Claimant’s subsequent claim for unfair dismissal.  As the Tribunal noted, a failure by the Claimant to pursue the appeal may have undermined that claim.  On the other hand, pursuing the appeal could be seen as affirming the contract, preventing the Claimant from showing a dismissal at all.

The Tribunal concluded that the Claimant had not affirmed the contract by pursuing the appeal and found that he had indeed been dismissed.  However, the Respondent appealed on the basis of two apparently contradictory Court of Appeal decisions: Kaur v Leeds Teaching Hospital NHS Trust [2019] ICR 1 and Folkestone Nursing Home v Patel [2019] ICR 273.

In Kaur, the Claimant resigned in response to an allegedly unfair disciplinary sanction.  At the same time, she submitted an internal appeal, albeit that she stated at the same time that she was not affirming the contract of employment.  Underhill LJ suggested that this was not necessary, as the appeal would not constitute affirmation of the contract.

In Patel, on the other hand, the Court of Appeal concluded that where a contractual appeal process was seen through to its conclusion, both parties were bound by the result.  Therefore, if a sanction of dismissal was overturned or lessened, the employment relationship would continue (irrespective of whether the appeal process was contractual).  However, Patel was decided without reference to Kaur.

On considering these apparently contradictory decisions, the EAT favoured the Patel approach and found that the appeal reaffirmed the contract.  The Claimant’s claim was therefore remitted to the Employment Tribunal to consider the issue of constructive unfair dismissal afresh.

As Kilroy is only an Employment Appeal Tribunal decision, it remains to be seen whether a future Court of Appeal might be invited to reconsider this issue more definitively.  However, in the interim, the decision will undoubtedly pose a real challenge to employees who wish to appeal a disciplinary sanction.  Irrespective of their motives, employees must understand that if they appeal, they may well  be bound by the result – however unexpected. 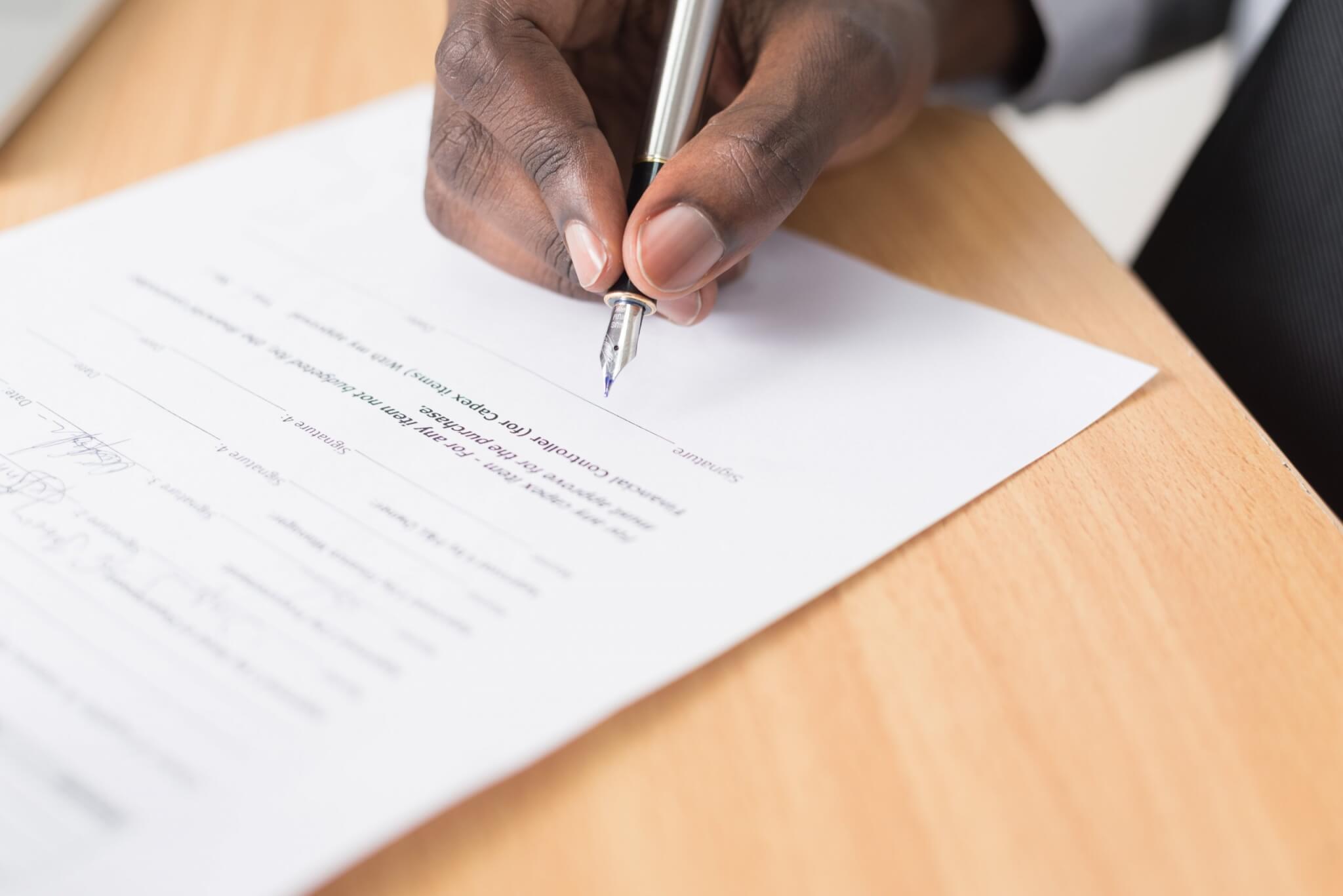 View Misconduct dismissals - the importance of following a correct procedure