Clients are often concerned regarding implementing a performance management process because a fair process can take a long time (potentially three to six months), substantial management and HR time will be involved in managing the process, it can be uncomfortable for both parties and cause distress to the employee. One option that employers may wish to consider in such circumstances is having “pre-termination negotiations” with the employee.

Is your business responsible for your employee’s actions?

The recent case of Various Claimants v Wm Morrisons Supermarkets PLC [2017] EWHC 3113 addressed the question whether an employer can be held responsible, together with its employee, for harm caused to third parties due to the criminal actions of this employee, when the employer is not itself at fault.

In what circumstances might an employer obtain an order allowing it to search a departing employee’s external hard drive?

In the case of Cox v Spencer, The High Court granted an interim order allowing an employer to search a departing employee’s external hard drive and his personal lap top so as to ascertain whether they contained the company’s confidential information.

If any of the above issues impact you or your business, or you have any questions, please get in touch with any member of the Employment Team. 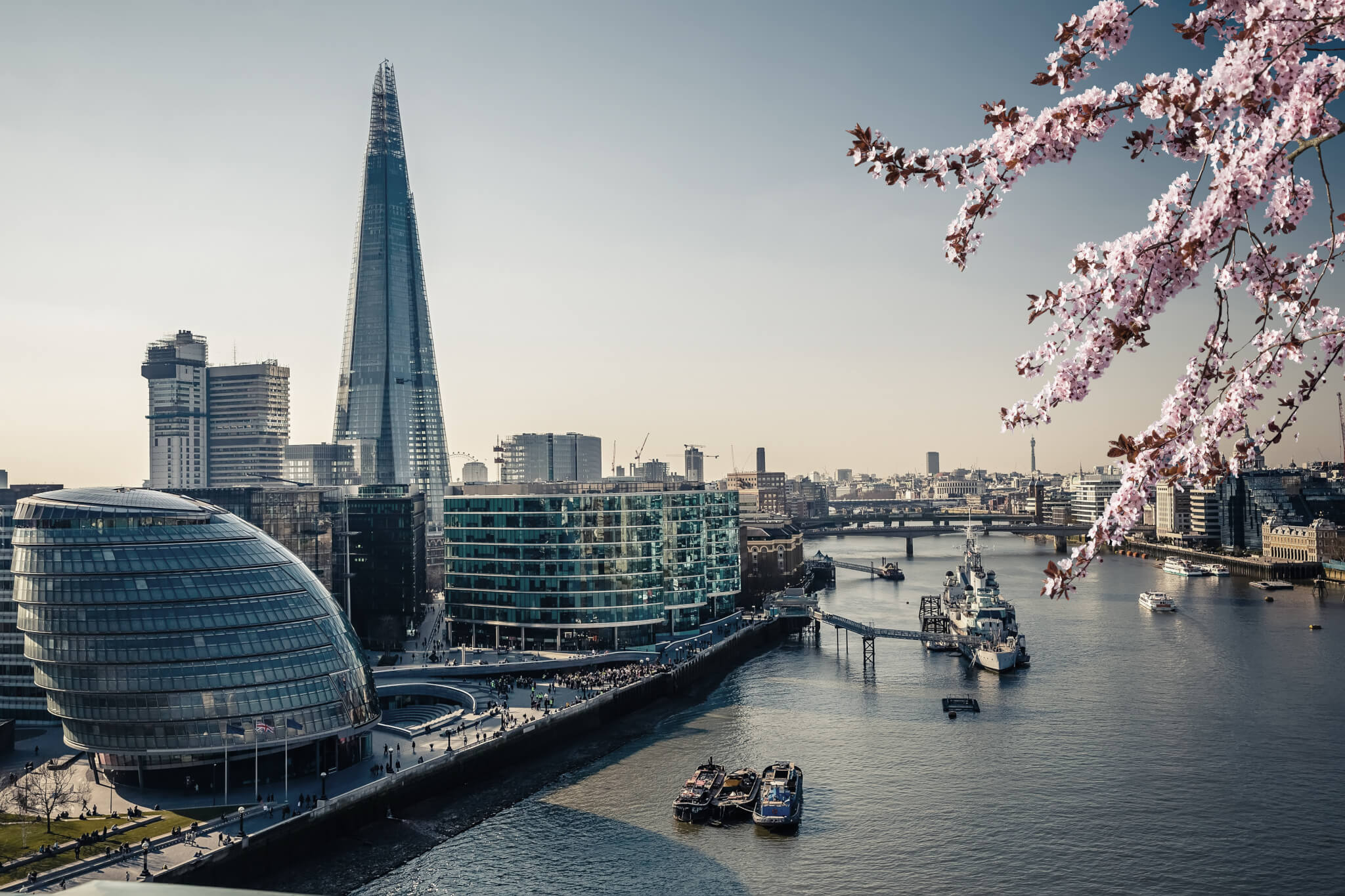 View The Right to Manage : Qualification and Procedure