Welcome to the latest edition of Need to Know, Winckworth Sherwood’s Employment and HR newsletter. In this edition we have refreshed the format to bring you two recent case updates, along with a ‘How to’ article and the latest developments in our Express HR section:

Can a dismissal by a decision-maker in ignorance of the true facts be fair?

The recent case of Royal Mail Ltd v Jhuti [2017] EWCA Civ 1632 considered whether a decision by a manager to dismiss an employee, in ignorance of the employee’s whistleblowing complaints, was fair.

Scoping your restrictions: How to best protect your business

Clients frequently ask if we can provide a set of watertight contractual provisions to prevent departing employees from competing or stealing customers or trade secrets after they leave.

Sadly, no such clause exists. However, in this article, we will explore how you can put your business in the best position to mitigate against the risk of unlawful competition.

Perhaps the most common tool in the employer’s armoury is the post-termination restriction – sometimes referred to as a “restrictive covenant”. These contractual clauses effectively prohibit employees from doing things after their employment contract ends.

Can a “too thorough” investigation lead to unfair dismissal?

In the recent case of NHS 24 V Pillar UKEAT/0005/16, the Employment Appeal Tribunal (“EAT”) considered whether a dismissal was fair in circumstances where the disciplinary investigation report contained details of previous incidents.

If any of the above issues impact you or your business, or you have any questions, please get in touch with any member of the Employment Team. 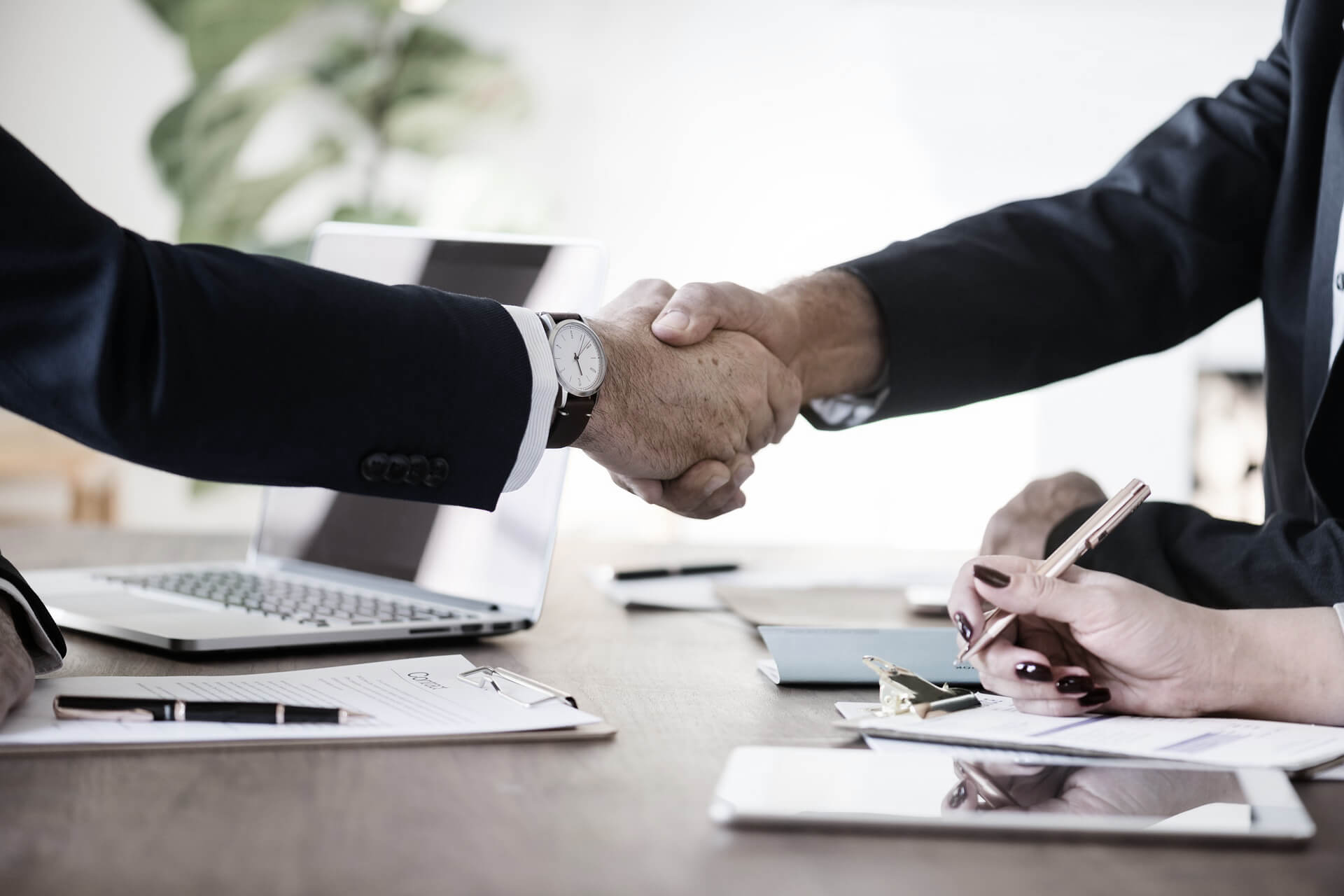