Stephanie obtained an Msci in Geology before going on to complete the GDL and LPC at BPP University. Prior to completing her LPC, Stephanie worked in the Project Management Office at Allen & Overy where she primarily worked with the Corporate Lending and Real Estate Finance team on large multijurisdictional transactions. Stephanie has completed several legal placements as well as a summer internship at Compania De Minas Buenaventura in Lima, Peru.

Since the outbreak of Covid-19, the legacy sector has seen a significant increase in the number of people looking to[…..] 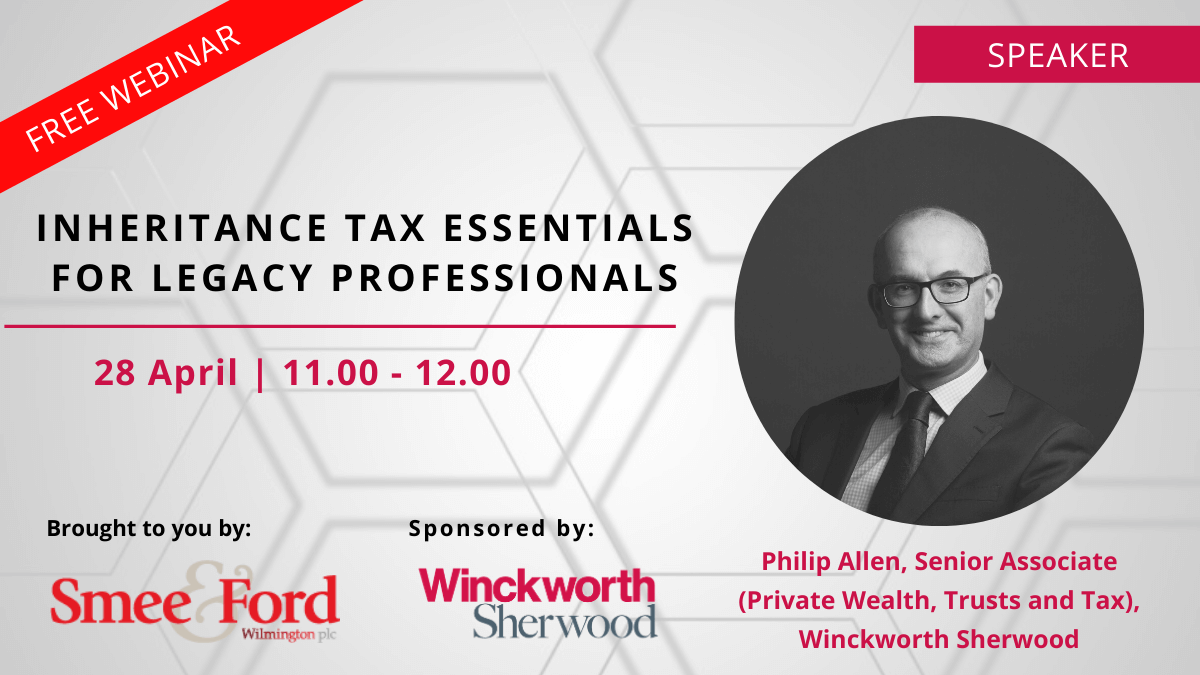 Partner and Head of Private Client

Partner and Head of Family

Partner and Head of National Charities