So here it is, Messy Christmas

After a work Christmas party organised by Northampton Recruitment Limited (NRL) half of the guests decided to continue the revelry at a hotel. NRL paid for taxis to transport them to the hotel and for the majority of drinks. The conversation turned to work, and there was a disagreement about a new employee. Mr Major, NRL’s managing director, became annoyed at being questioned and began to lecture the employees on how he owned NRL and made the decisions. Mr Bellman, a sales manager at NRL, challenged him at which point Mr Major punched Mr Bellman twice, the second time knocking him to the floor, breaking his skull and causing traumatic brain damage. He suffers from headaches, anosmia, fatigue, low mood, deficits in verbal reasoning, verbal memory and word finding and speech and language impairment. Bellman sued for personal injury.

Whether an employer can be held liable for their employees’ conduct is dependent on whether that conduct is carried out ‘in the course of their employment’. The test is whether the conduct was sufficiently connected to the employment that it would be right under the principle of social justice to hold the employer liable.

In the first instance, the High Court held that NRL was not liable for Mr Major’s actions because the drinks at the hotel were separate from the Christmas party and at a different location. They decided there was not enough of a connection between Mr Bellman’s role as managing director and the assault.

The Court of Appeal was less lenient to the employer. The fact that the assault happened at a follow-on event to the official party rather than an impromptu drinks party, and that NRL had paid for the taxis and drinks were factors of central importance to the Court of Appeal. Most importantly Mr Major was a senior figure, and he had chosen to wear his “metaphorical managing director’s hat” and deliver a lecture to his colleagues on the extent of his authority. Although not without some reservations, the Court of Appeal found that there was a sufficient connection between Mr Major’s job and the assault for his actions to be considered as carried out ‘in the course of employment’.

While the facts of this case are unusual, it serves as a reminder that a non-work context can be quickly changed into a working environment by a senior employee exerting managerial authority – this applies as much to harassment claims in the Employment Tribunal as to personal injury claims. 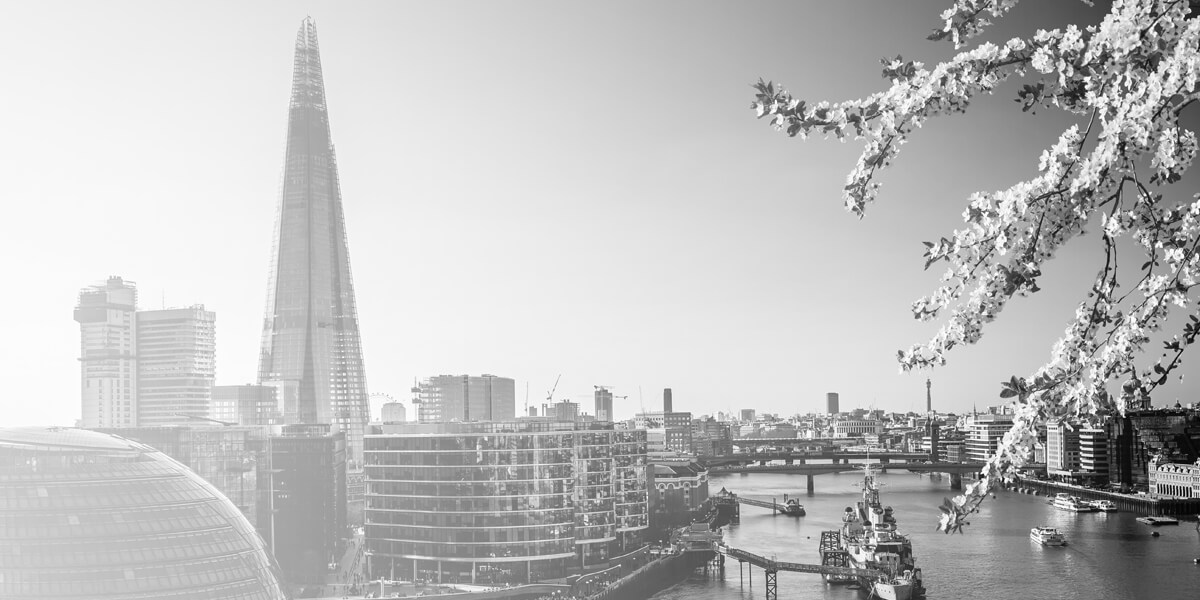