Can flat owners use the right to manage to frustrate the freeholder’s development plans?

In the case of Francia Properties Limited v Aristou and others (County Court – C10CL211), Francia sought a declaration that it was entitled to develop a new flat on an existing roof space. This was opposed by the owners of the current top floor flat and the right to manage (RTM) company.

The County Court had to determine a number of issues that are of general application; firstly, did the wording of a development right reserved to the landlord by the lease in fact preclude it from implementing this development; secondly would the construction of the new flat amount to a breach of the covenant for quiet enjoyment and/or delegation from grant by reason of restricting the amount of direct sunlight received by the terrace serving the current top floor flat; thirdly would it interfere with the management functions exercisable by the RTM Company.

The lease contained a common provision giving the landlord the right to undertake development of certain parts of this site, despite adversely affecting the light receivable by the flats. This right referred to development of the site excluding the building. No doubt this was because developing the building would not adversely affect the light receivable by the flats as the only potential development would be the adding of an additional floor as Francia proposed.

The objecting flat owners contended that the reference to developing the site excluding the building implied that the development of the building comprising the flats was not permitted. The Court gave a short shrift to this concluding that the commercial purpose of it is to act as a consent that operates to prevent the tenant acquiring a right to light over adjoining land had by the landlord that might otherwise prevent them from developing it in time. It didn’t operate to limit development of the building.  Very clear words would have been required to achieve that.

With regard to the quiet enjoyment argument, this had legs. The landlord is obliged not to use the retained land in such a way as to render the let property unfit or materially less fit for the purpose for which it was let (as a flat in this case with a terrace).  The restriction on sunlight to the terrace was capable of giving rise to a breach of this covenant. However, it was found to be of a limited effect on the use of the terrace and the flat as a whole as the terrace faced north east and so couldn’t be described as a suntrap. 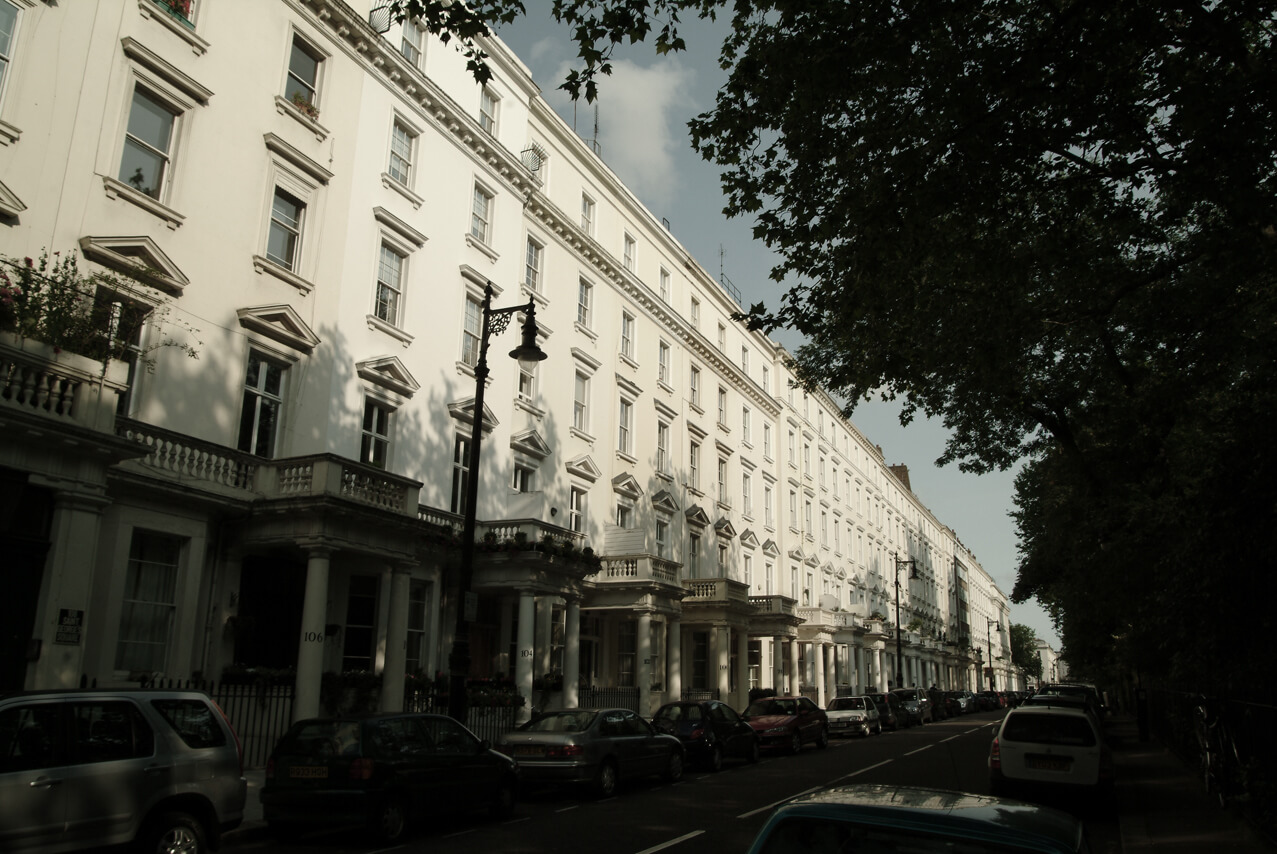 Did the tenant’s right to manage trump the landlord’s development right?

The assertion that the right to manage trumped all aspects of the landlord’s property rights associated with the development of the building that was rejected on the facts but it may be relevant in other situations.

The Court agreed that the relevant legislation gives the RTM company control of the management functions in respect of this part of the building and precluded the landlord from management in that regard as a consequence. However, after an examination of the pre-legislation materials which included an acknowledgement of the “legitimate interest of the landlord and the property should be properly recognised and safeguarded”, it concluded that the RTM company’s powers were limited and the landlord retained control beyond that. The landlord retained the right to collect ground rent, to take forfeiture action, to deal with unlet parts of the property and to grant new leases.  By extension it was free to construct a new dwelling.

While the company had the power to manage the roof and that would be affected during the course of the building, the Court found that this development wasn’t expressly prohibited by the Act and the company could continue to exercise its management function by, for example, taking enforcement action against the landlord where damage is suffered as a consequence of the work.

The landlord didn’t have a free hand and must take all reasonable steps to minimise the disturbance to the management functions of the RTM company during and after the work.  The fact that the development works might alter the extent of the building for which the RTM company would be become responsible could not be an absolute bar as of course a landlord might convert to commercial premises to residential use and so why should it be prevented from creating an additional residential unit on that logic.  The Court felt that the line would be drawn where the landlord could not be said to have taken all reasonable steps “for example, the replacement of the pitched roof with a flat roof that is likely to cost enormous sums to maintain…” but that would have to be resolved on a case by case basis.

So landlords proposing to release development value by creating further flats need to tread carefully. The development rights will need to be adequate. There may be right to light issues that enable the flat owners to prevent or significantly amend a development.  If the right to manage has been exercised then it may be possible for objecting flat owners who are members of the RTM company to employ the same argument successfully depending on the reasonableness of the landlord’s proposed development. The peaceful enjoyment argument may be useful for flat owners to employ not just in respect of the right of light.
This case may encourage developers to retain enough flats to avoid the flat owners being able to exercise the right to manage.

Flat owners may be encouraged by this case where the facts of their situation are more favourable.