Jim Richards looks at the world of pension sharing and divorce, and shares insight with advisers on how to help clients get their fair share when a marriage ends. 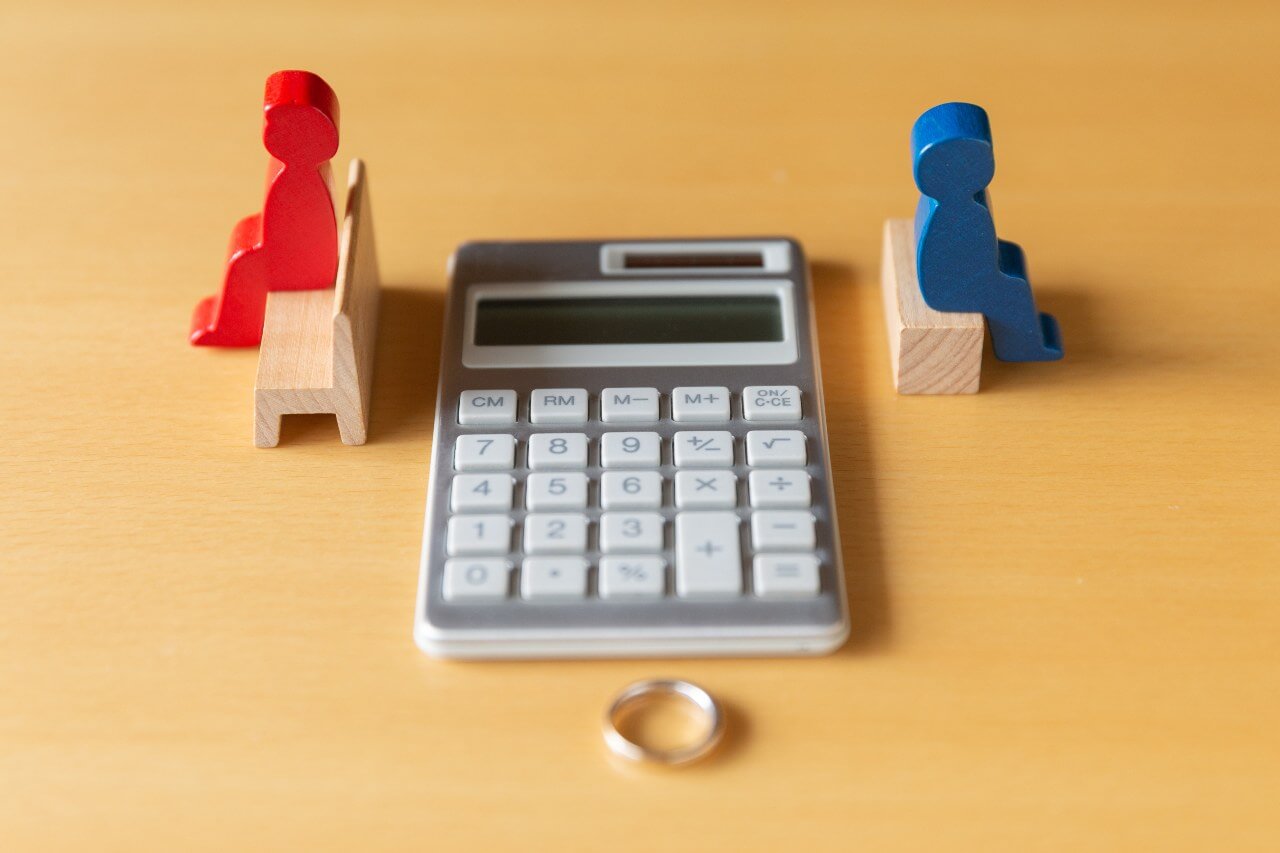 Retirement and pensions, much like life insurance, are not something many of us care to think about when we should and evidence dating back to the 1990s shows the effect of a relationship breakdown on the position women find themselves in later life. It makes grim reading.

The original research showed that on retirement, 40% of women were living in poverty. Doubtless, there were many explanations for this, but the distinguishing characteristic from their husbands, former husbands that is, was that the men generally speaking had far better pension provision and fewer lived in poverty in old age.

Partly as a result, in 2000, the power to make pension sharing orders on divorce was implemented. In the 20 or so years since then, how has this faired? Well, the answer is: not very well.

Recent research from Manchester University showed that in only 12% of divorce settlements were pension sharing orders made. As a result, the position that divorced women find themselves in remains parlous. The explanation for this is not entirely clear, but from experience, we would suggest the following:

If it is possible to generalise (and these are generalisations) then, on divorce, men and women seem to have very differing priorities. Generally speaking, even if there are adult children involved, women prioritise a home above pension provision. The exact opposite is the case with men. As a result, women still potentially face similar difficulties to their big sisters in the era before pension sharing orders were available.

What is to be done? This really is a situation where greater consideration needs to be given to the position that you will be in on retirement. Financial advisers can provide projections in terms of income, cash flow and so forth which may make difficult reading. However, this is simply not an issue that clients can hide from. Like it or not, this will come knocking at their door.

Life expectancies broadly continue to rise and therefore the time that clients will experience retirement income is likely to be longer than previously envisaged. Additionally, women tend to live longer than men statistically speaking. For these reasons, it is imperative that if pensions are a significant resource within a divorce settlement, time is taken to consider how this should be shared fairly. Fairness means providing equality of income in retirement and reflecting the differing contributions which are made by the respective parties during a marriage.

The fact that one person has worked (generally the husband), while a wife may have given up her career, raised children, and not contributed to a pension fund is something which the courts can, and will, take into account if a financial application is made. A pension sharing order takes money from one fund and creates a separate fund in a client’s name, as though they had actually paid into the fund. It can then be drawn down according to the rules of the scheme the client opts to invest in. To get this right, expert evidence is needed.

It is a false economy to consider the costs of, for example, a pension expert, as excessive. Generally speaking, you can be expected to spend perhaps £1,500 each on a pension report. We would ask the question, if your car is worth let’s say £30,000 required £1,500 worth of repairs, would you scrap it or would you repair it? If you are dealing with a fund that will be substantially more valuable than the average family car, then the answer becomes obvious.

It amazes us that people will routinely consider spending more money on, for example, a holiday, than on a pension report. It goes without saying, but we will say it anyway, that expert advice at an early stage from a team of lawyers, actuaries and financial advisers will guide clients safely through the minefield which financial settlements can often present.

Options can be considered, and realities checked to ensure that the best possible outcome is achieved on clients’ behalf. Failing to do this can result in the level of poverty which has been described at length for many years now and that can be avoided if the circumstances allow it.

This article was first published in Professional Advisor, and was referenced in Pensions Age.

View The ESG journey: A roadmap to sustainable finance