Regularly updated codes of conduct must guide staff on how to use social media, says James Lynas. Leaving it to common sense exposes the school and staff to disaster. Career death awaits school staff who use social media carelessly. Be wary of sharing a “sexy selfie” with Facebook friends who then tell your head; never forget that your sixth-form students might have Grindr or Tinder on their phones too and will share your intimate dating profile; realise that email banter with a pupil could be used against you in a safeguarding case.

Schools’ codes of conduct should make it clear that no social media profile or post should mention the school and that befriending current or recent pupils and parents on social media is not allowed. Staff need to know that there are dividing lines that must not be crossed. Leaving it to common sense exposes the school and staff to disaster.

The ban on befriending must extend to sharing mobile phone numbers (which prevents WhatsApp conversations) with parents or pupils, or communicating by email with pupils. Online communication with pupils should only be done through a managed learning environment where all communications are transparent and can’t be deleted. Anything else is unsafe.

Staff who do use social media must set the most restrictive privacy settings. Twitter and Instagram should be set as locked accounts; Facebook settings should be as private as possible. Ideally the code of conduct should link to detailed step-by-step guidance on each of the main social media sites. Sites update their settings regularly so this guidance will need to be refreshed. 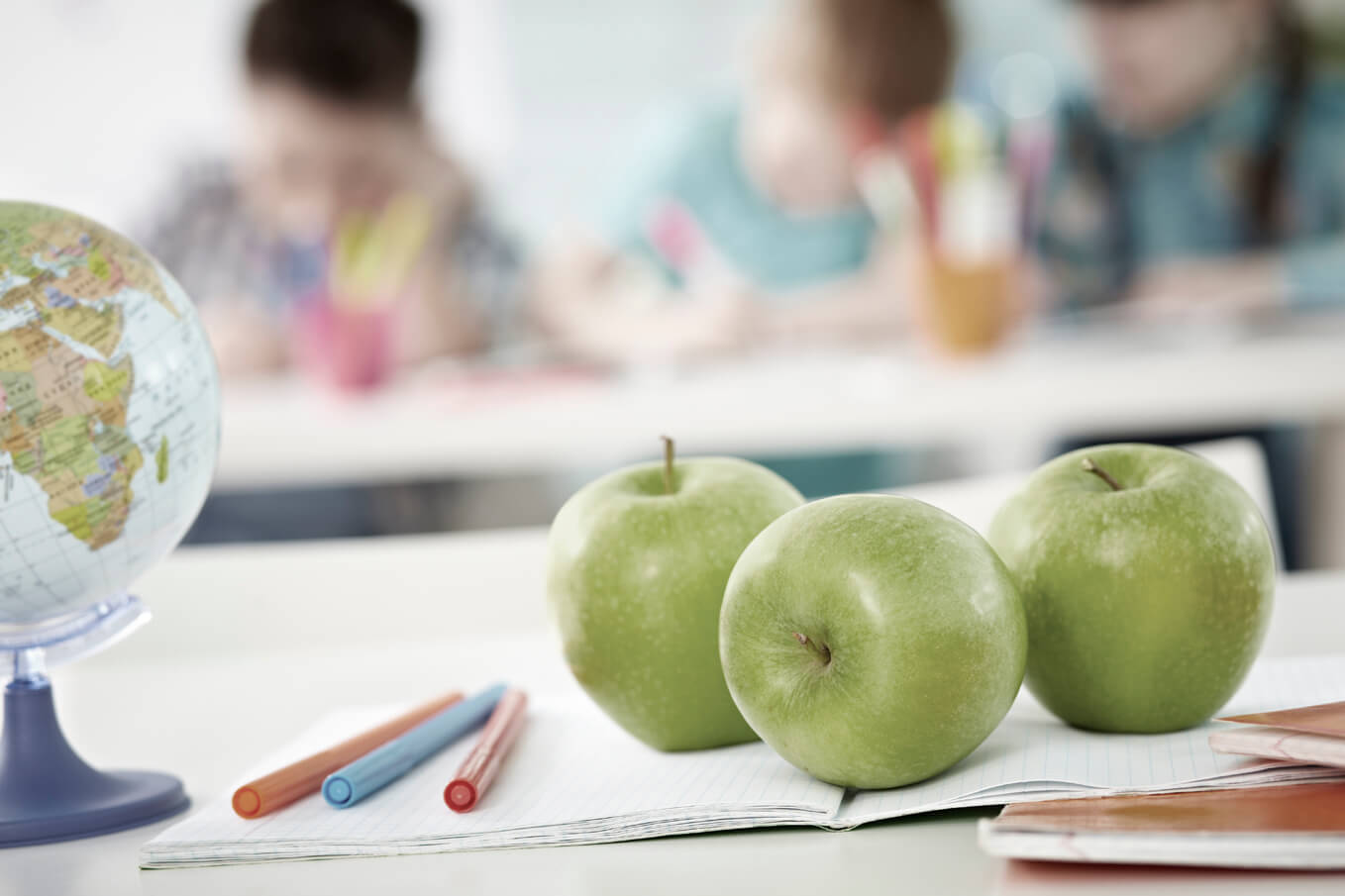 Some teachers have changed their names on Facebook to reduce the risk of detection by curious pupils, but this doesn’t tackle the big loophole with social media. Once you publish an embarrassing picture or derogatory status update you are at the mercy of everyone who sees it.

If you are Facebook friends with work colleagues, they could tell the head about your drunken Friday evening photos in the pub opposite the school, or tell the press about the video of the staff celebrating their head’s suspension by singing “She’s getting sacked in the morning”, or report the comments they’ve seen from three years ago when you criticised the head of department for being lazy.

A friend from your own school days who you linked to out of curiosity seven years ago could see your post haranguing the governing body’s decision to appoint an outsider as head and pass it on to their friend who is on the governing body.

Your best friend could see your inflammatory post about immigration and show her phone to her friend who tells a journalist – and you’re in the Daily Mail.

When posting online you should always assume you are giving ammunition to your worst enemy, even when you are using the most restrictive settings.

Case law is quite clear: posts on social media should not be treated as private and anything you say that brings the school into disrepute can be used by your employer as a reason to fairly dismiss you. The school’s code of conduct should make that ultimate accountability explicitly clear.

Staff should never use location-based dating apps when on school premises or on the journey to and from school. When setting a profile for a dating app, staff should assume that it could be accessed by their pupils so should draft their profiles accordingly.

A code of conduct is, of course, useless if it is never read. Schools should be able to show each year that staff have received training in the code and the guidance on privacy settings. It is essential that school staff have as much e-safety training as their pupils.

This article first appeared in Schools Week on 8 April 2017