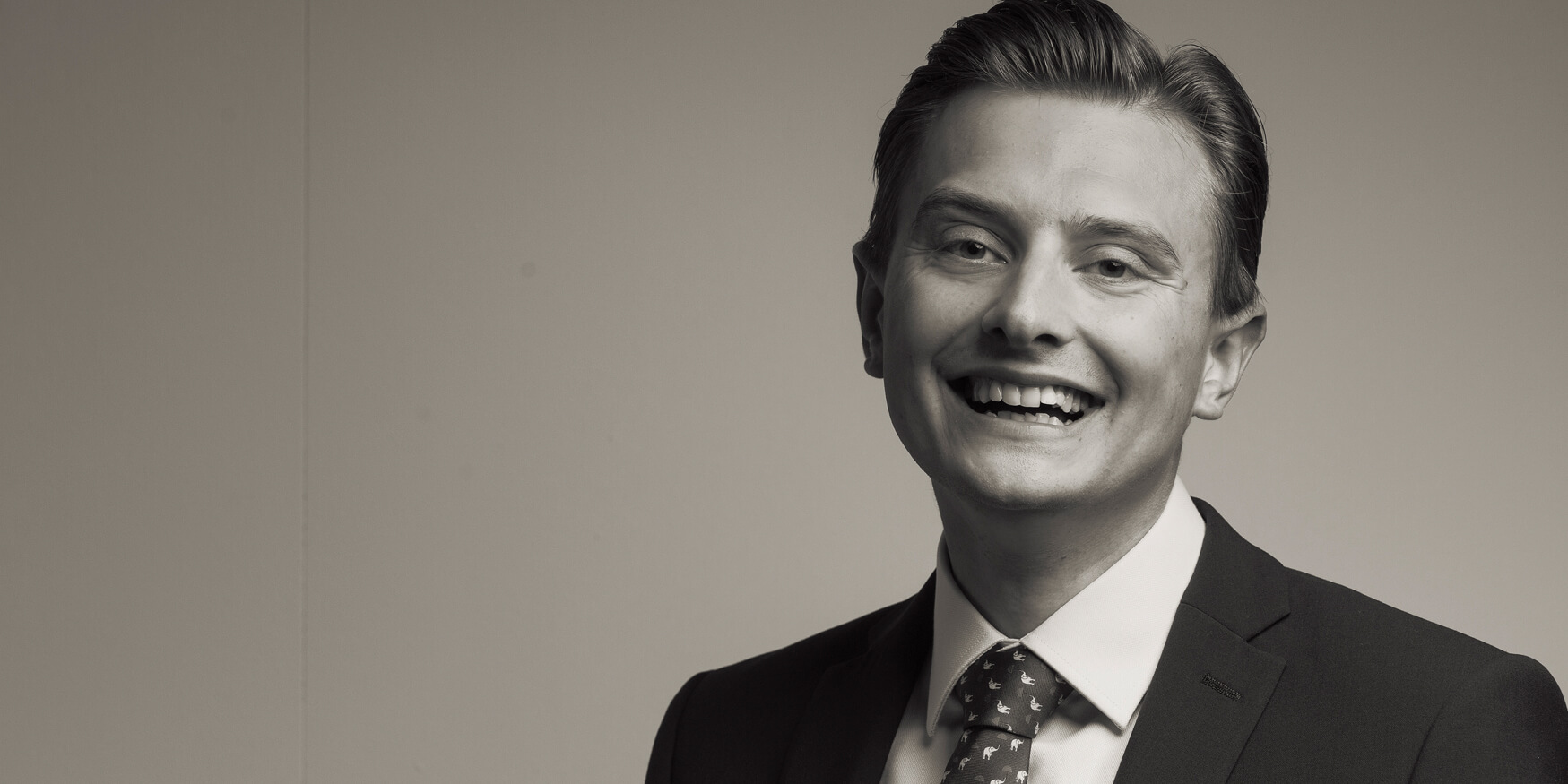 One of the reasons I chose to train at Winckworth Sherwood was because I wanted a firm which had numerous practice areas and acted for a range of different clients. My training contract did not disappoint.

My first seat was with the Institutional Property team. The prospect was daunting at first – ‘Institutional Property’ isn’t something they teach you on the LPC! However I quickly learnt that their work was a prime example of what I was looking for when I chose to train at Winckworth. The Institutional Property team act for large land-owning institutions such as the Crown, port authorities and train companies. The work often involved standard commercial property work such as leases; rent review; 1954 Act matters and easements. However, because of the nature of the bodies we were working for, the work always involved an extra layer of regulation which separated the Institutional Property team from their Commercial Real Estate colleagues. As a result, I quickly became acquainted with a number of laws and statutes which I would otherwise have never had the chance to read in my whole career – the Armed Forces Act 1996 being one of them!

My second seat was in the Property Dispute Resolution department. Like Institutional Property, the PDR team act for loads of different clients on a whole range of property matters, but the key difference being these matters are contentious in nature rather than transactional. Unfortunately, due to the COVID-19 pandemic, Courts were unable to hear any claims from landlords seeking possession of properties from tenants. This is a key part of the work the PDR team do, and usually a great opportunity for trainees to attend court. However my time with PDR was by no means quiet. During my seat I prepared court forms and statements of case for commercial clients; made without notice injunction applications against tenants of social housing providers; advised clients on their liability when faced with disrepair claims and provided general advice to clients on their positions with regards to the terms of their leases and contracts. It was a challenging and busy seat, but a great experience that I would recommend to all trainees if they have the opportunity. It will certainly allow you to hone your time management skills!

My third seat was with the Employment team. This is an area I have always been interested in and so was a seat I really looked forward to. The Employment department at Winckworth is particularly unique as it’s one of a handful in the City that acts on both contentious and non-contentious matters for both employer and employee clients. As a result you get a real mix of work – ranging from drafting settlement agreements and employee handbooks, to advising on the terms of contracts of employment on the non-contentious side; to drafting Employment Tribunal applications and witness statements on the contentious side. Don’t get me wrong, as with any seat involving the Courts or Tribunals, it has its fair share of bundling, but it’s a good seat and will definitely help you figure out if you want to be a litigator or a transactional lawyer, or if you want to work for individuals or companies.

My fourth and final seat was in the Education department. Like with some of the other departments at Winckworth, Education is not something they typically teach you in law school! But I quickly learnt that the Education department isn’t just about working on matters of education law – rather it’s about working on all areas of law, but in an education context. I for example was based in the Schools HR team – a sub-team of the Education department that specifically provides employment law advice to schools and other educational institutions. But the department also has teams that deal with property law, academy conversions, and general school support matters (which can range from queries on exam grades and assessments, to exclusions, to making arrangements for students with special educational needs). It’s a fantastically varied team which has something for everyone and is one that I would highly recommend to anyone who comes to train at WS. Although I will admit that I may be slightly biased as I’m qualifying into the Schools HR team in September 2021!

There’s a reason a large number of the firm’s Partners have trained at Winckworth. The work is interesting, the clients are varied, and the staff – be it Partners or support staff – are all amazing in their efforts to help trainees as much as they can. Importantly, the age-old tale of trainees becoming very well acquainted with the photocopier isn’t true here. Two years on and I’m pleased to report that I learnt a great deal more about the law than I did the printer!