The Diocese of Westminster

We have advised the Diocese of Westminster with regard to Academy conversions for schools under their care and they have chosen to use the Multi Academy Trust structure for conversions in their Diocese.

We have also acted for schools who wanted to convert and to join DMAT. A particular challenge of this project was the tight time scales within which we worked to achieve the first wave of school conversions. The initial wave of schools wished to convert on 1 March 2012 for funding reasons. Our instructions for these schools were received in late December and the first wave of schools converted successfully on 1 March 2012 as intended. One of the schools who joined had a health and safety matter and we advised them of the consequences this had on conversion and the best approach to take to the issue in light of the upcoming conversion.

We also advised St Joan of Arc Catholic School who converted as a multi academy trust (called The All Saints Catholic Academy Trust) with the intention of setting up their own geographical cluster. 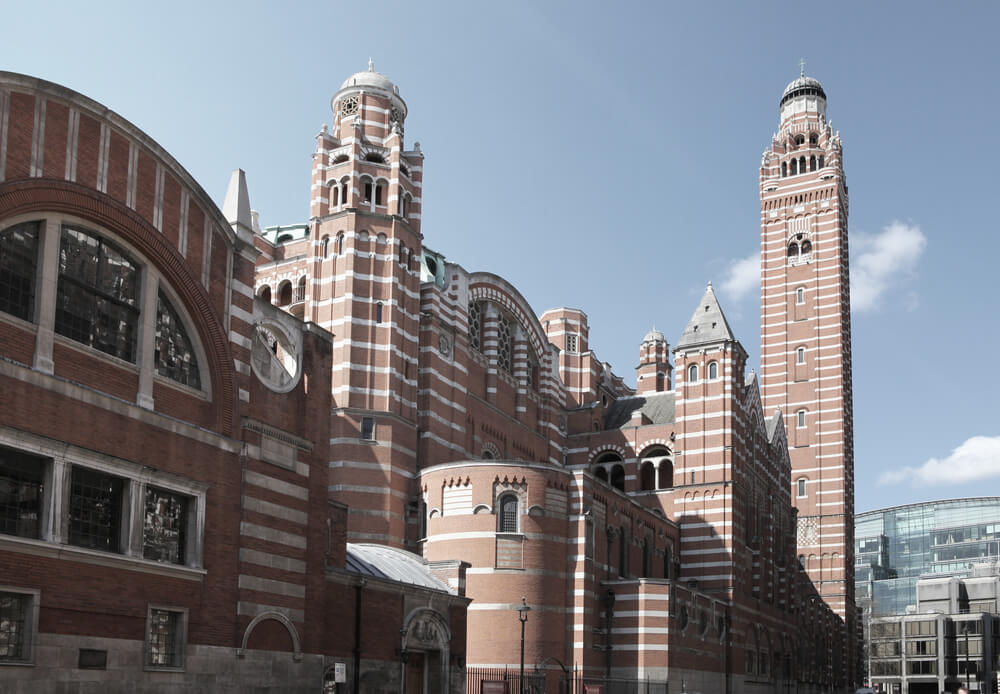