The consolidation of a number of regional bodies following the re-prioritisation of Arts Council funding.  This involved the merger of 4 existing regional charities and the creation of one new charity. 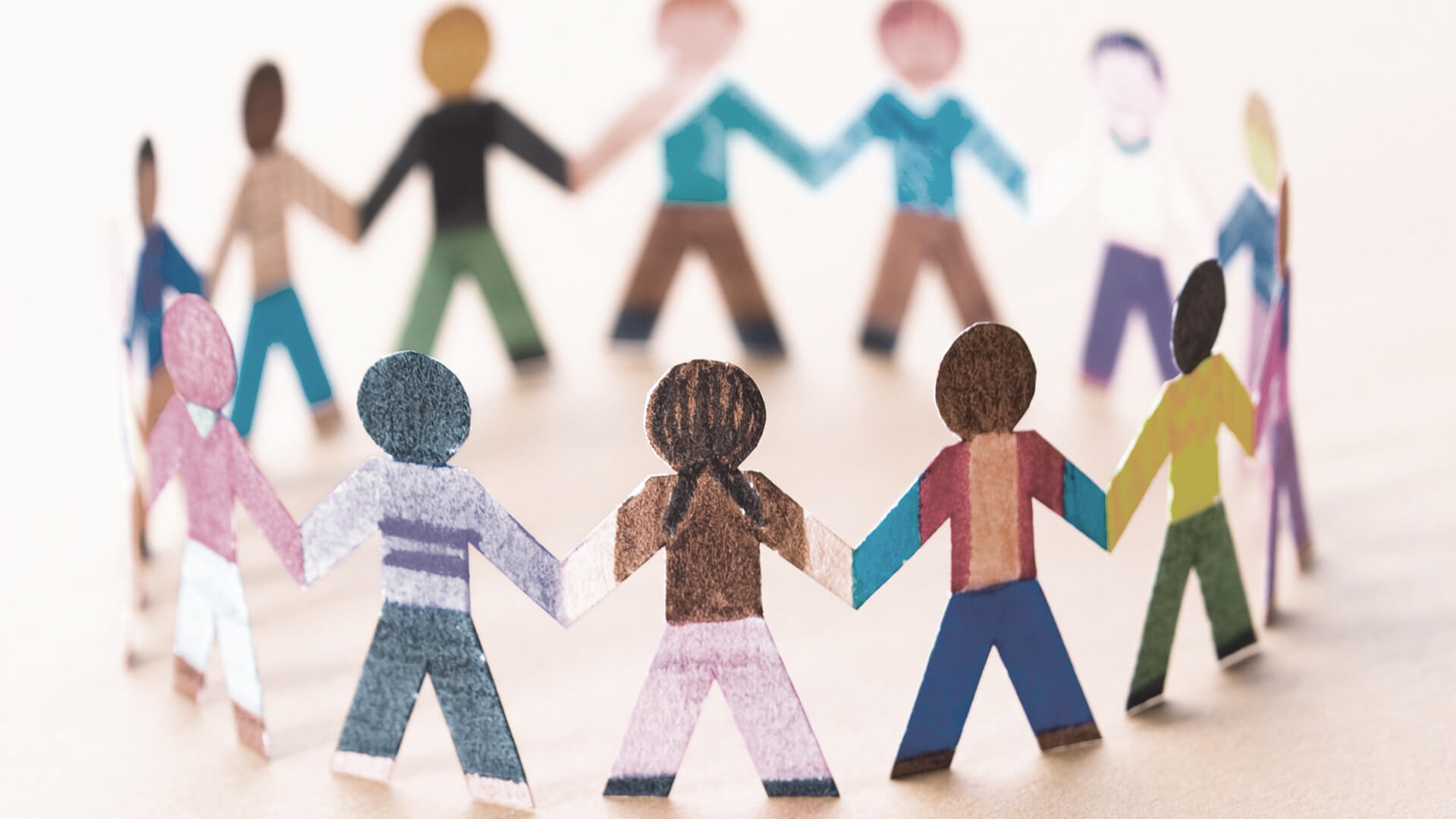