Leases are used to give ownership of an envelope of land whether it is commercial or residential in nature for a period of time and to regulate the relationship between landlord and tenant i.e. set limits around the alterations the tenant can make, document who is to be responsible for repairing what and to restrict the use to which the premises can be put.

It is often assumed that the terms of that contract can’t be amended unilaterally by one party as of course that would enable them to reap value from the premises without perhaps making a compensatory payment to the other i.e. if the tenant could relax the restriction against alterations to enable it to extend the premises without paying a proportion of the development value to the landlord or if the landlord could restrict use in a way that enabled it to let other premises more profitably on its estate.

In fact lease terms are prone to being modified pursuant to the Law of Property Act 1925.

In this case the tenant was restricted to using the premises as offices with ancillary residential accommodation.  It wanted to use them as a private members club and succeeded in obtaining a modification of the lease to allow that.

The tenant had obtained a planning permission to convert the Grade I Listed property located in Berkeley Square to a private members club that would have a number of restaurants and bars, plus a private dining room and ancillary accommodation.  The freeholder opposed the application.  Its estate included private members clubs on either side of the premises in question.

One of the grounds available for modification was that the continued restriction on use of the premises would have impeded reasonable use of the land for private purposes and modifying the covenant would not cause any injury to the freeholder (section 84(1)(c) of the LPA1925).

The Upper Tribunal determined that use as a private members club was a reasonable use of land as there were already several private members clubs in the square and the premises benefited from planning permission for that change of use and the relevant licences.  The user restriction in the lease would stand in the way of that.  As to the freeholder being caused any injury by the covenant being modified to permit the proposed use the Upper Tribunal found that there was no real practical benefit in enforcing the restriction where the lease didn’t expire for another 50 years or so and that any benefit was of nebulous value or advantage.  It rejected the freeholder’s arguments in this regard that:

The lesson for both tenants and landlords is that the terms of the lease may not be set in stone forever. 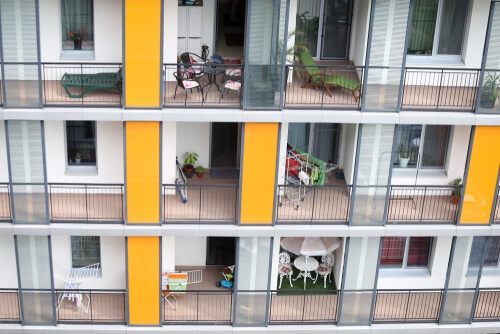 View Addressing the Risk of Partner Misconduct in the Post #MeToo Era: A Practical Approach for Firms