Sleeping on the Job

Mrs Tomlinson-Blake and Mr Shannon were care workers for different employers. However, their cases were similar in that they both carried out night shifts whereby they were obliged to stay at or near their workplaces so that they could attend to their duties if required during the night.

Mrs Tomlinson-Blake and Mr Shannon were both paid a fixed sum for the sleep-in shifts. This  attendance allowance for the shift was lower than the National Minimum Wage (“NMW”) rate for the equivalent number of hours. They were also paid additional sums for any periods they were disturbed to provide care duties if required.

Mrs Tomlinson-Blake was required to stay at her workplace throughout her shifts but she was expected to sleep during the shift and was woken only occasionally for the purpose of attending to the person she cared for.

The workers both brought a claim on the basis that they had been underpaid contrary to the National Minimum Wage Regulations 1999 and 2015 (“NMWR”). They argued that, since they were required to stay on their work premises at all times throughout their shifts, they were entitled to the NMW for their entire sleep-in shifts.

The cases were originally brought separately and were not joined until the Court of Appeal stage.

In Mrs Thomson-Blake’s case, the Employment Appeal Tribunal (“EAT”) found in her favour and held that she was entitled to the NMW during her entire sleep-in shifts.  However a different EAT found against Mr Shannon and held that he was not entitled to NMW during his entire sleep-in shift.  Unfortunately, these two opposing decisions reflected the inconsistency in the previous case law on sleep-in workers. Many employers of sleep-in workers were therefore left in a state of limbo in respect of the correct approach in determining whether sleep-in workers who slept through most of their shifts were entitled to the NMW, with a potentially significant liabilities for back pay for employees working similar shifts.

The cases went up to the Court of Appeal (“CA”) and were heard jointly in view of the similarities of the facts and legal issues.  The Court of Appeal found that neither Mrs Thomson-Blake nor Mr Shannon were entitled to NMW during sleep-in shifts because they were available for work when they were sleeping but not actually working.

Mrs Thomson-Blake and Mr Shannon appealed to the Supreme Court.

The Supreme Court has now held that neither Mrs Thomson-Blake nor Mr Shannon were working whilst they were asleep during sleep-in shifts. The Supreme Court considered the meaning and intention of the NMWR and concluded that a worker cannot be doing time work unless they are actually awake for the purpose of working. In addition, the worker must have duties to perform which go further than simply answering emergency calls. In other words, they must actually take action in response to such calls.

After many years of uncertainty and inconsistent decisions in factually similar cases, this case will provide welcome clarification and reassurance for all employers who require sleep-in staff.  It will also be a relief to many sectors (such as the care sector) who heavily rely on sleep-in staff and who could have been exposed to significant costs in making up any NMW shortfall. 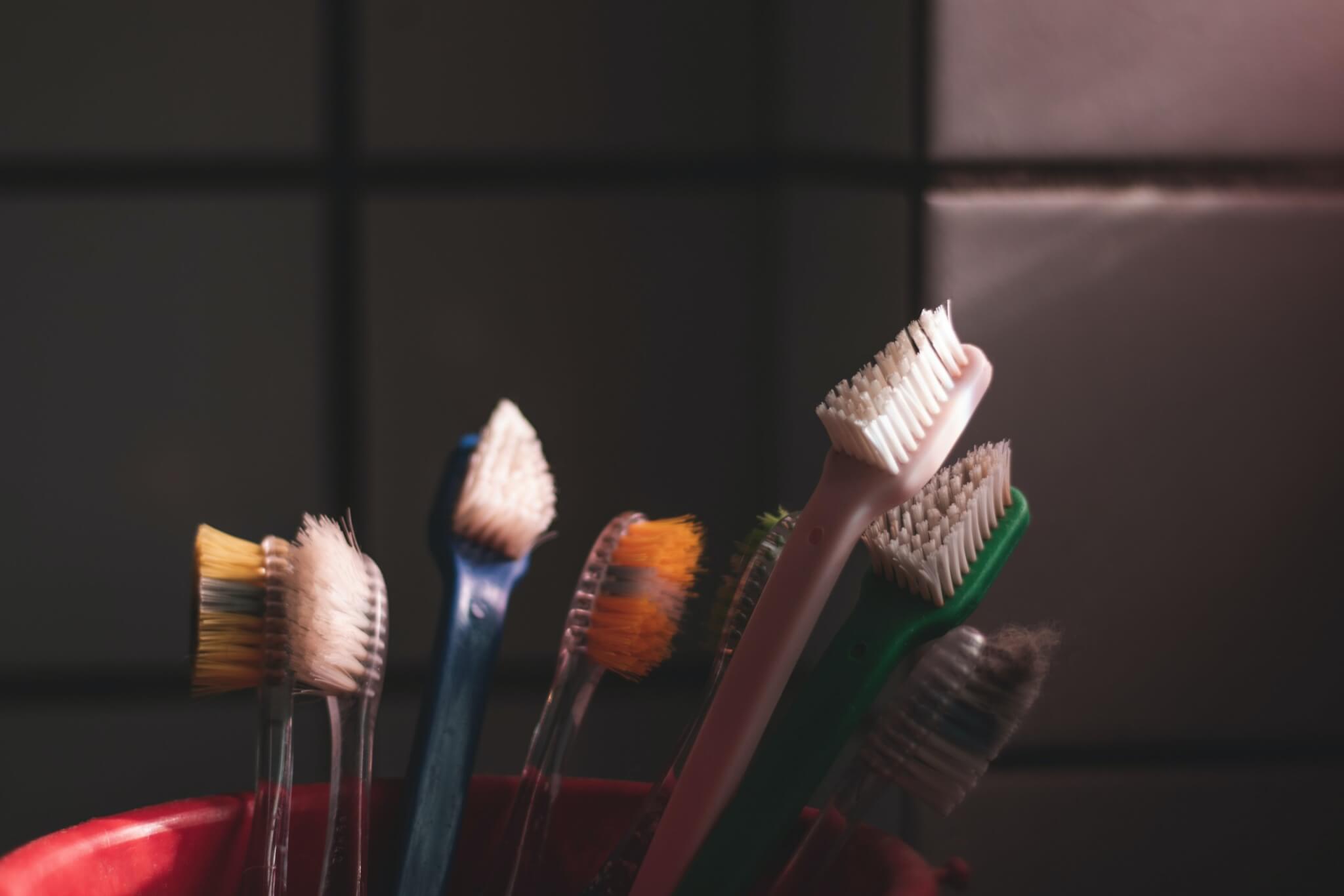